The Evolution of Feminism in Disney 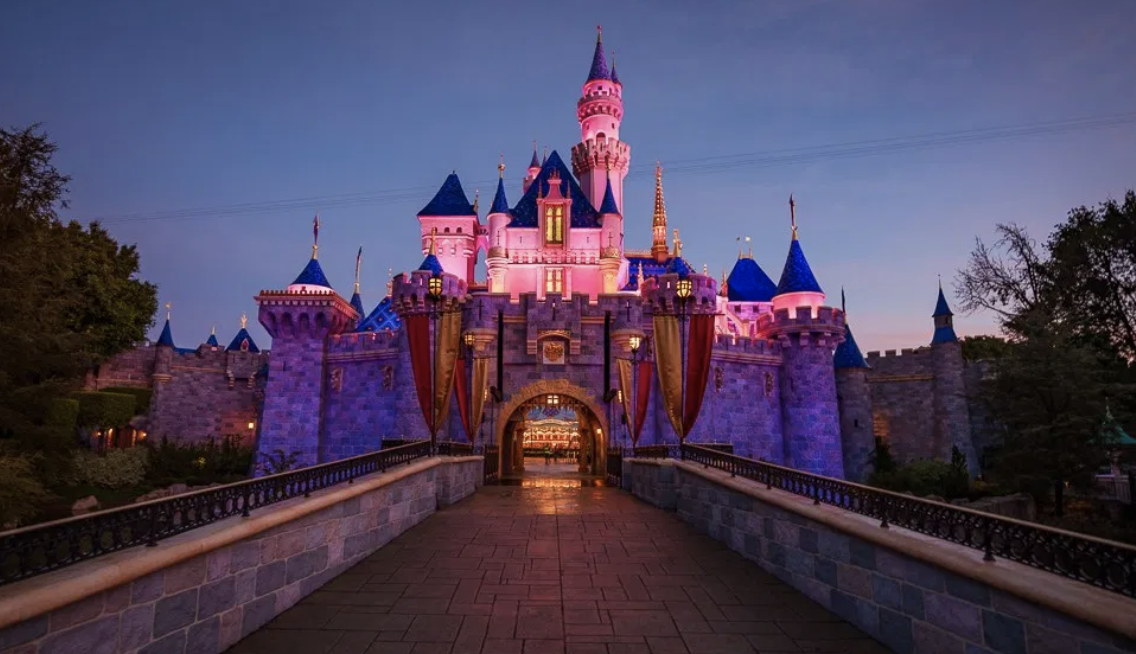 If you too have watched Disney princess movies growing up, you might understand what I'm about to say:

To keep myself entertained as a little kid, I engaged in a Disney princess fandom. I watched each of the classic Disney movies on repeat back when they were in the form of cassettes. As I mindlessly watched these movies over and over again already knowing how each story was going to go, they began to enforce a certain fragility in girls that I didn’t see in guys. It was something I was eager to distance myself from. I thought that princess idols were weak, fussy, and pathetic, and quite frankly I wanted to be the antithesis of them. 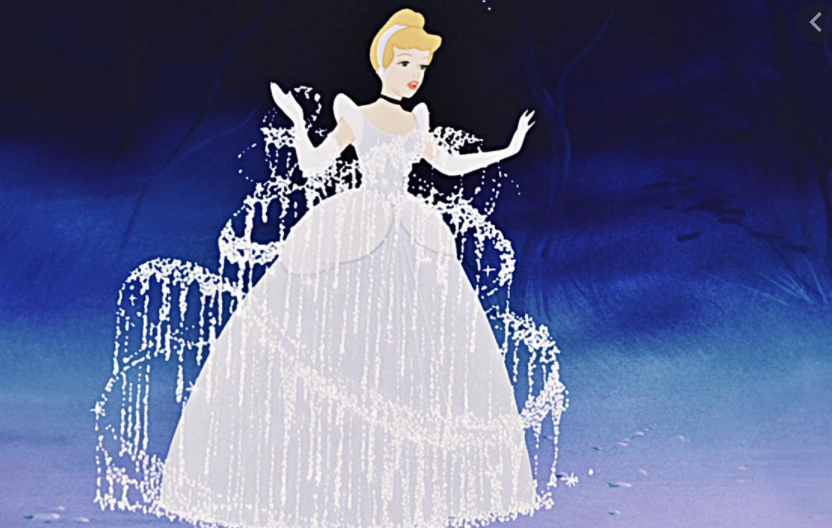 In the early 2000s, media that directed minimal effort into the portrayal of female empowerment largely influenced my beliefs about gender. Even movies directed towards a young girl audience actually gave a message of male empowerment. In one form or another, those princess movies all ended with the female protagonist riding off into the sunset after being magically saved by a prince and sharing a magical kiss. For princes, these movies exemplified their physical strength and manliness and used the helplessness of the princess to highlight those characteristics. Though the movies were meant to be based on the princess characters themselves, it seemed like their only role was to be beautiful and somehow get themselves into trouble and in need of saving.

How media portrayals affect our thinking: 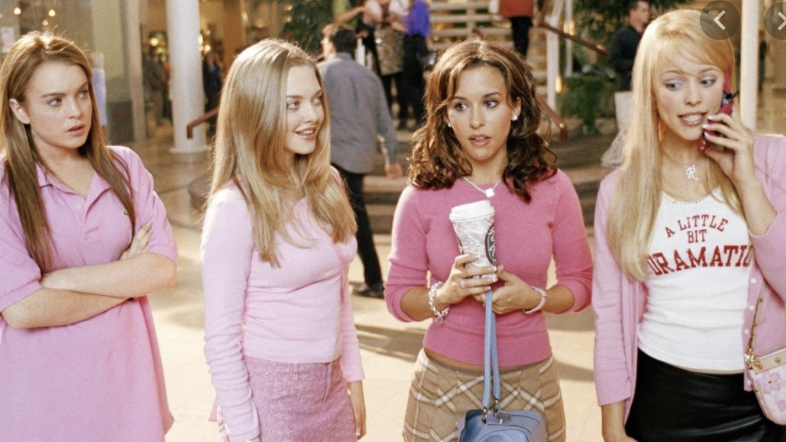 Consuming this media as I grew up, I subconsciously grew the impression that princesses and "girly" girls were powerless and lacked substance. I developed an aversion towards expressing femininity and was also disgusted at the thought of a guy ever playing the role of a heroic prince in my life. As just an elementary schooler, I tried to become physically strong to make myself feel better about being a girl. I despised romance movies as rom-coms became increasingly popular, chasing after action and adrenaline instead. I watched all these spy movies and fighting movies such as Jason Bourne, or Mission Impossible or 007. I looked up to these characters so much because of their ability to fight charismatically and defend themselves— and of course, they all happened to be caucasian men (another popular characteristic of 2000s movies and media). They appeared so capable and powerful, which is exactly what I desired for myself.

Upon high school, I noticed that some girls appeared more successful than others partly as a result of how they chose to express their femininity. I saw how powerful “the perfect girl” was: the one who followed all the right fashion and beauty trends and etiquette and therefore others would put them on somewhat of a pedestal— I should mention that this was also a time when beauty standards were much more narrow in my town than I believe they are now.

Signs of Evolution in Disney's Media, a more evolved outlook on feminism: 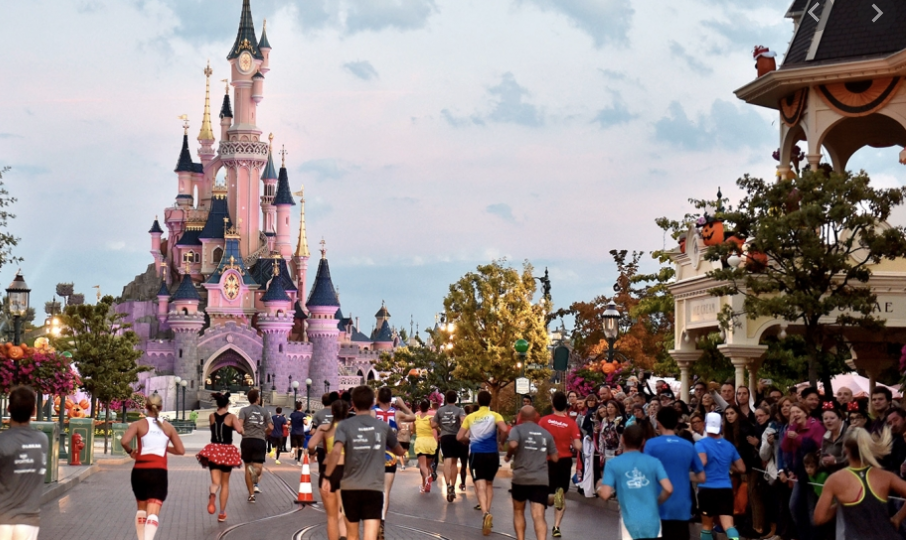 In recent years however, there have been several efforts by media and society that try to promote a more open mind about beauty standards and a more positive outlook on femininity. Looking solely at Disney movies, this evolution is reflected in the transition from valuing physical and external attributes to internal characteristics. One of Disney's recents that we can look at is Moana (2016), which has evolved significantly in its values and morals about femininity and character since, say, Disney's Cinderella in 1950. Moana is a fierce, independent, courageous and determined girl who plays the role of a princess but also is her own knight in shining armor. Moreover, looking at the aesthetics, we can see that Disney is trying to portray a more humanized, realistic and less confined definition of beauty than your stereotypical blue eyed, blonde haired skinny princess. 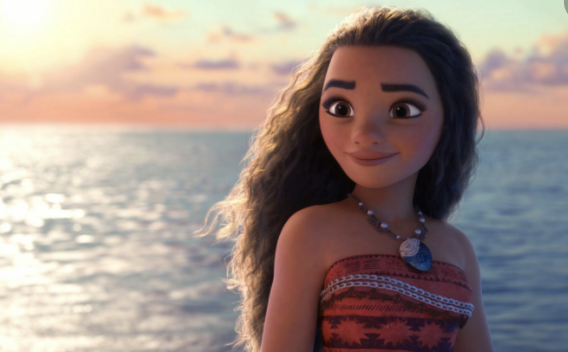 Now that I’ve spent the past year living and learning in a vast cultural mixing pot of New York City, I've gotten to experience a rise in scale and diversity of my new community compared to my previous. The more that I got a glimpse of the real outside world, beyond the limiting scope of early 2000s TV and media, and beyond the scope of a sheltered suburb, I am letting go of my earlier beliefs about gender and its respective norms, along with the the idea of a “perfect” female (or male for that matter). As I am becoming more and more aware of the true meanings of femininity under several contexts, I realize that it is a topic much larger and more complex than simply what I look like, what I wear, or what my interests and mannerisms are. And at the same time, I'm thankful that the media and our standards towards media as an audience is evolving as well to reflect the evolution of feminism over the years.