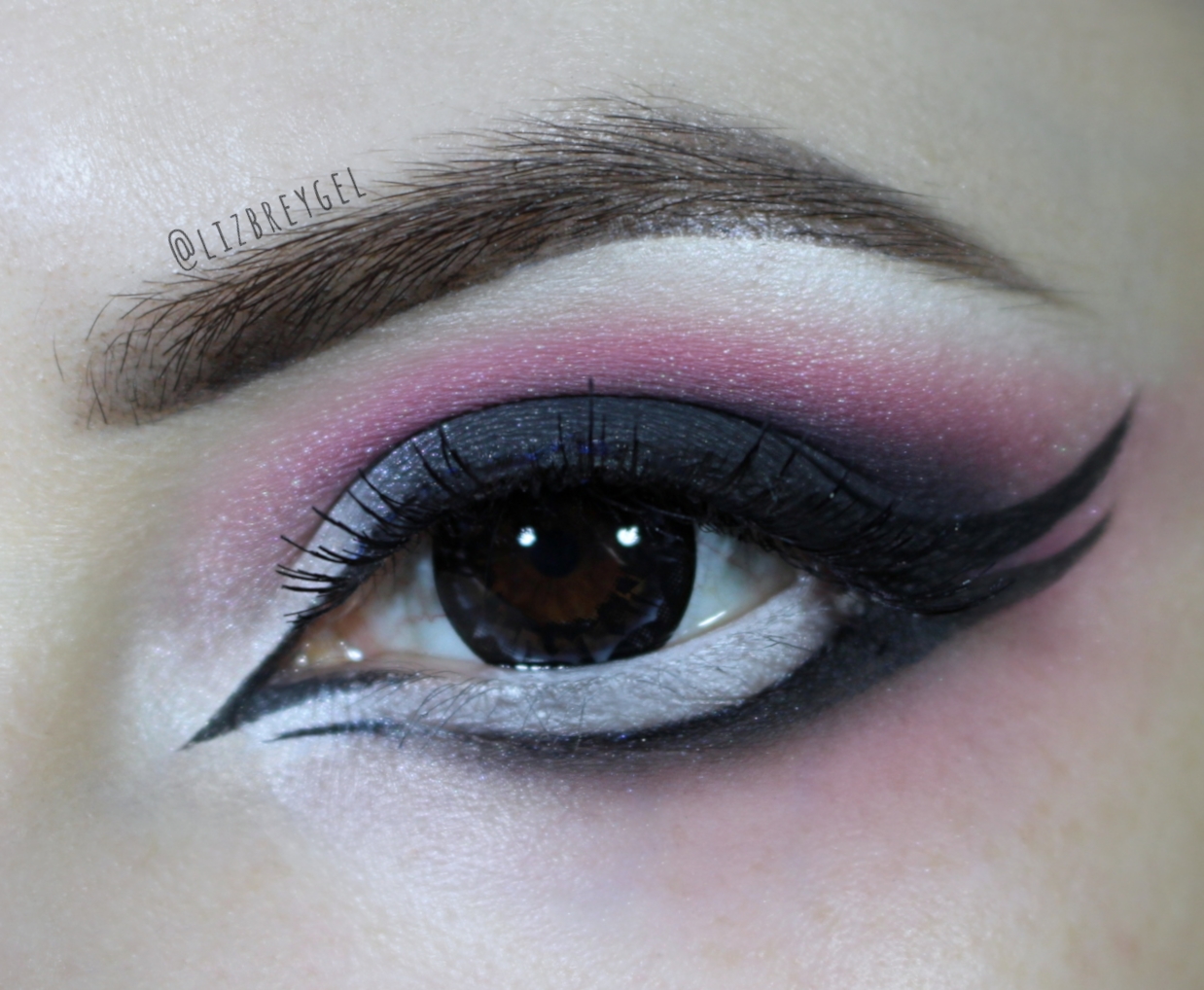 Lovelies, oh how I missed doing a step by step makeup tutorial for you!  It is one of my most favorite and well-liked rubrics on January Girl.  The whole process of creating a piece of temporary art on your eyelids always intrigues and inspired me.  It's been almost six months since I've posted my last makeup tutorial here, it was bubblegum pink Valentine's Day makeup look with and nontrivial winged eyeliner. But this time I have prepared something even better! 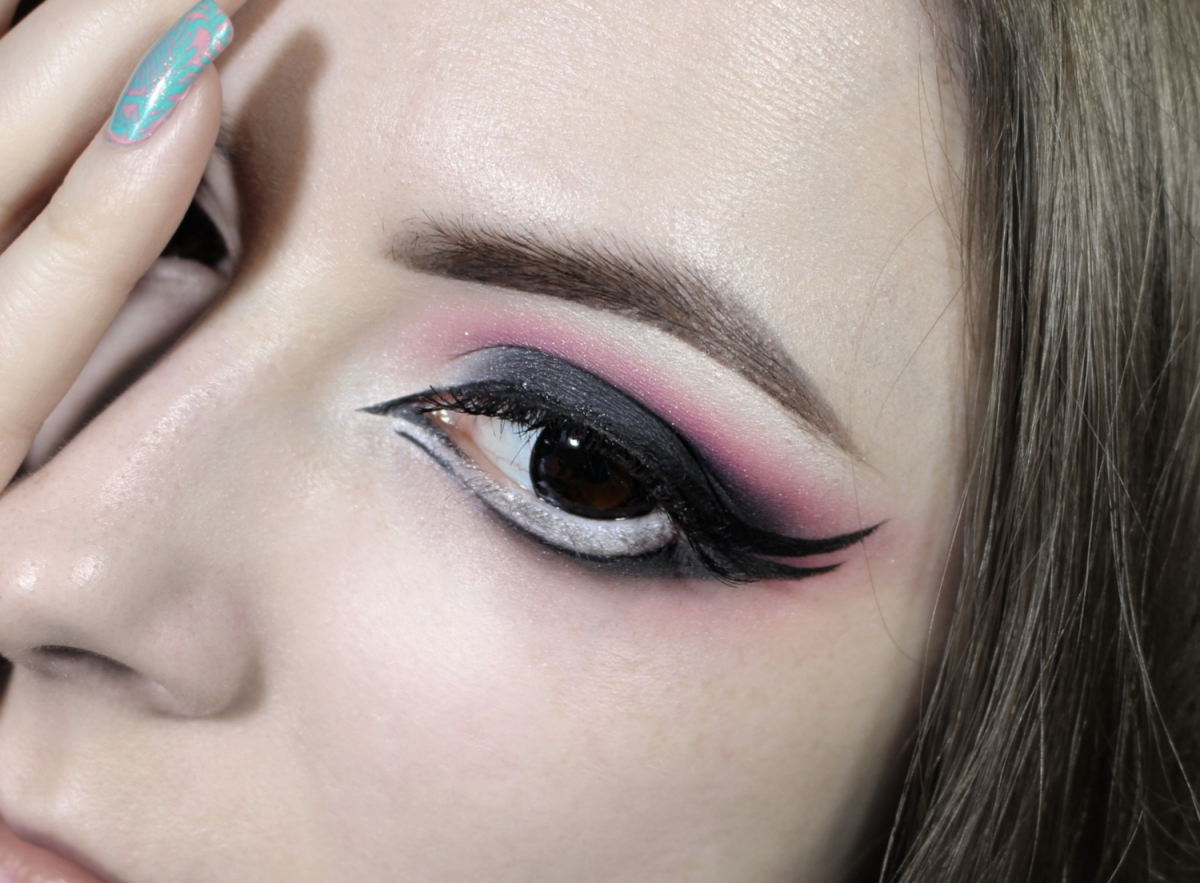 Have you ever heard about Lolita fashion subculture? It is super-popular fashion flow in Japan and other countries, that received its wide distribution in the 1990's and 2000's. Lolita fashion culture was once so wide-spread, that even Japanese government helped to popularize this movement by giving Lolita models the official title of 'ambassadors of cuteness'. Generally, it is possible to divide Lolita fashion in three categories: Gothic Lolita, classic and sweet.

Inspired by the melancholy beauty of Gothic Lolita fashion, I have prepared this makeup tutorial. It features everything you need to get those large, doll-like eyes full of sadness - black circle lenses, white pencil on the waterline and sky-scraping false lashes. Would you dare to try on this Gothic Lolita makeup look? Then follow this step by step tutorial and don't forget your sun parasol at home! 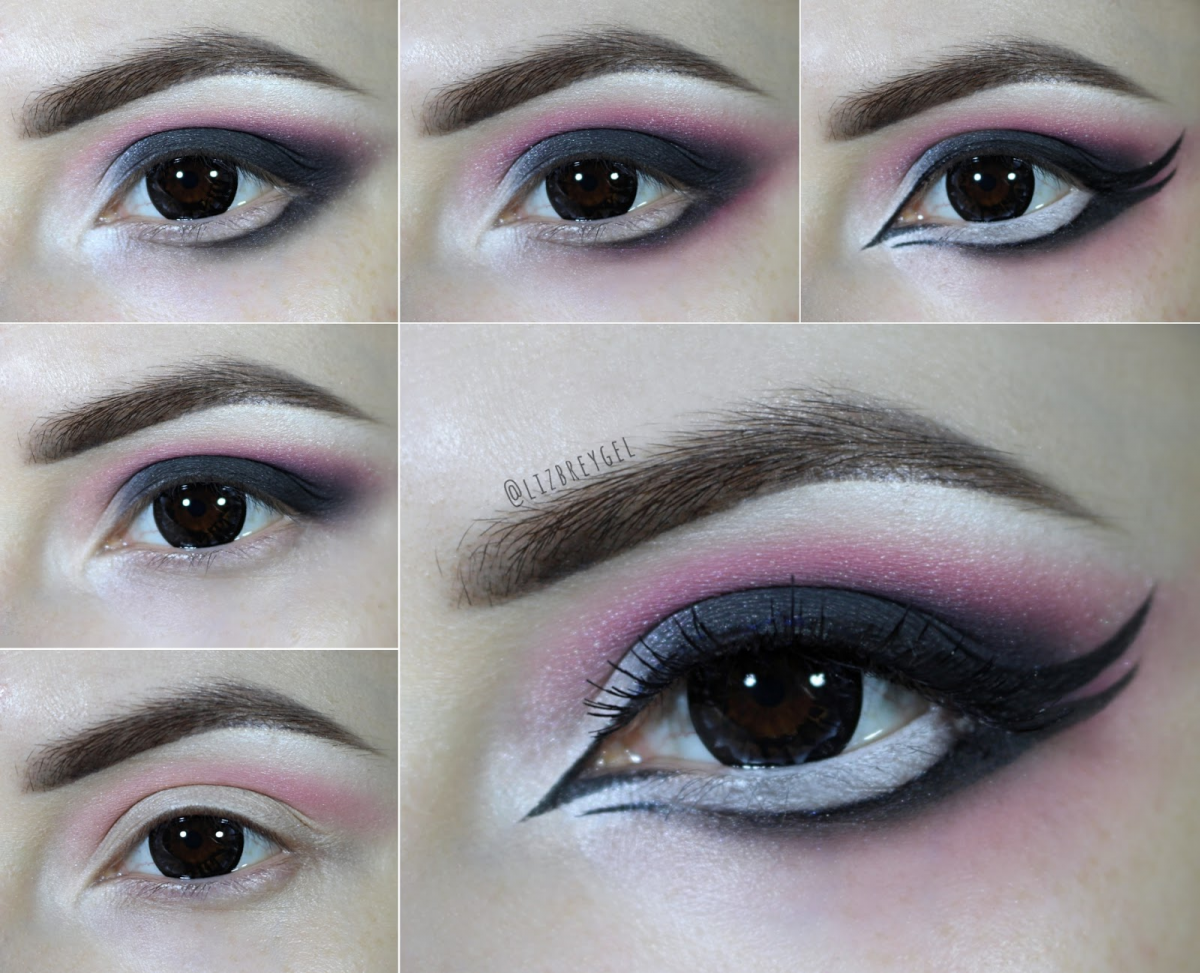 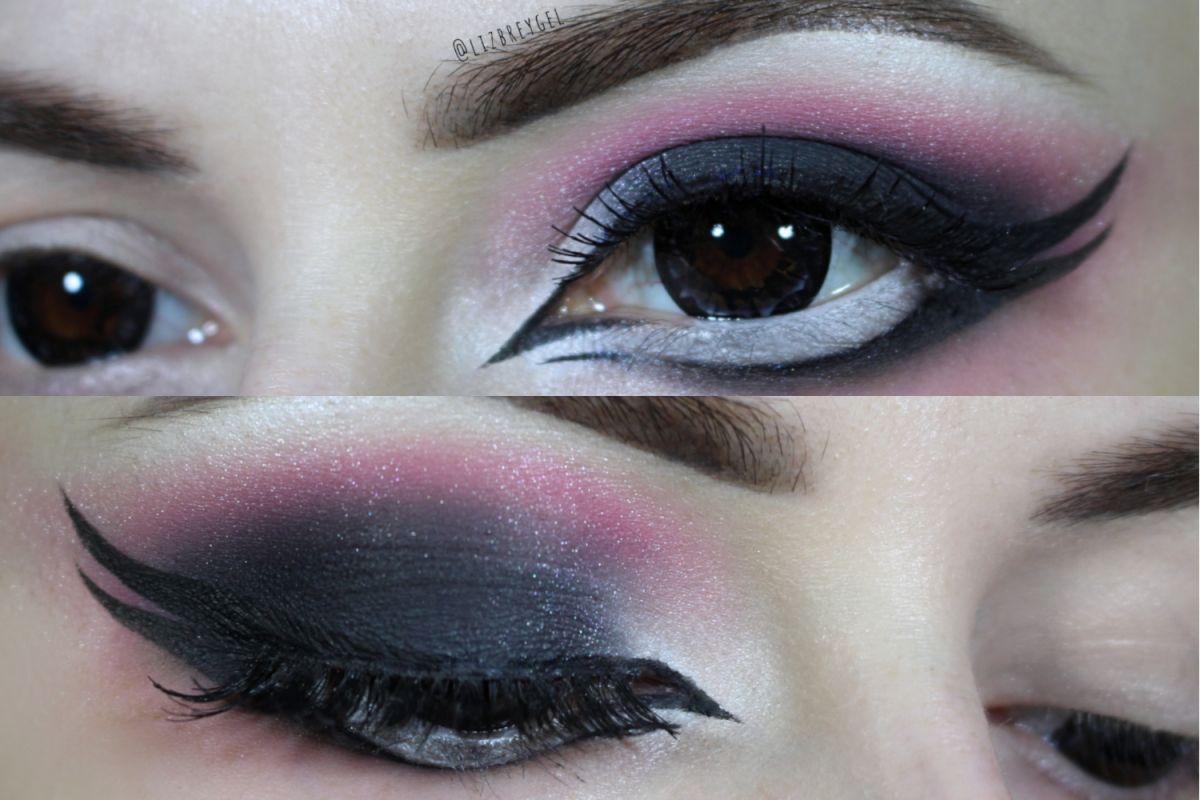 And that's all, lovelies! Enjoy your gloomy, doll-like eye look, full of cute sadness and Gothic appeal. White porcelain skin, rouged cheeks and petite BJD gradient lips will complete the whole makeup look. What do you think, lovelies? I plan to wear this or very similar makeup look on Halloween party this year, because last year's Bleeding Vampire Makeup look was a bit too messy for me. Do you plan to go for a Halloween party this year?