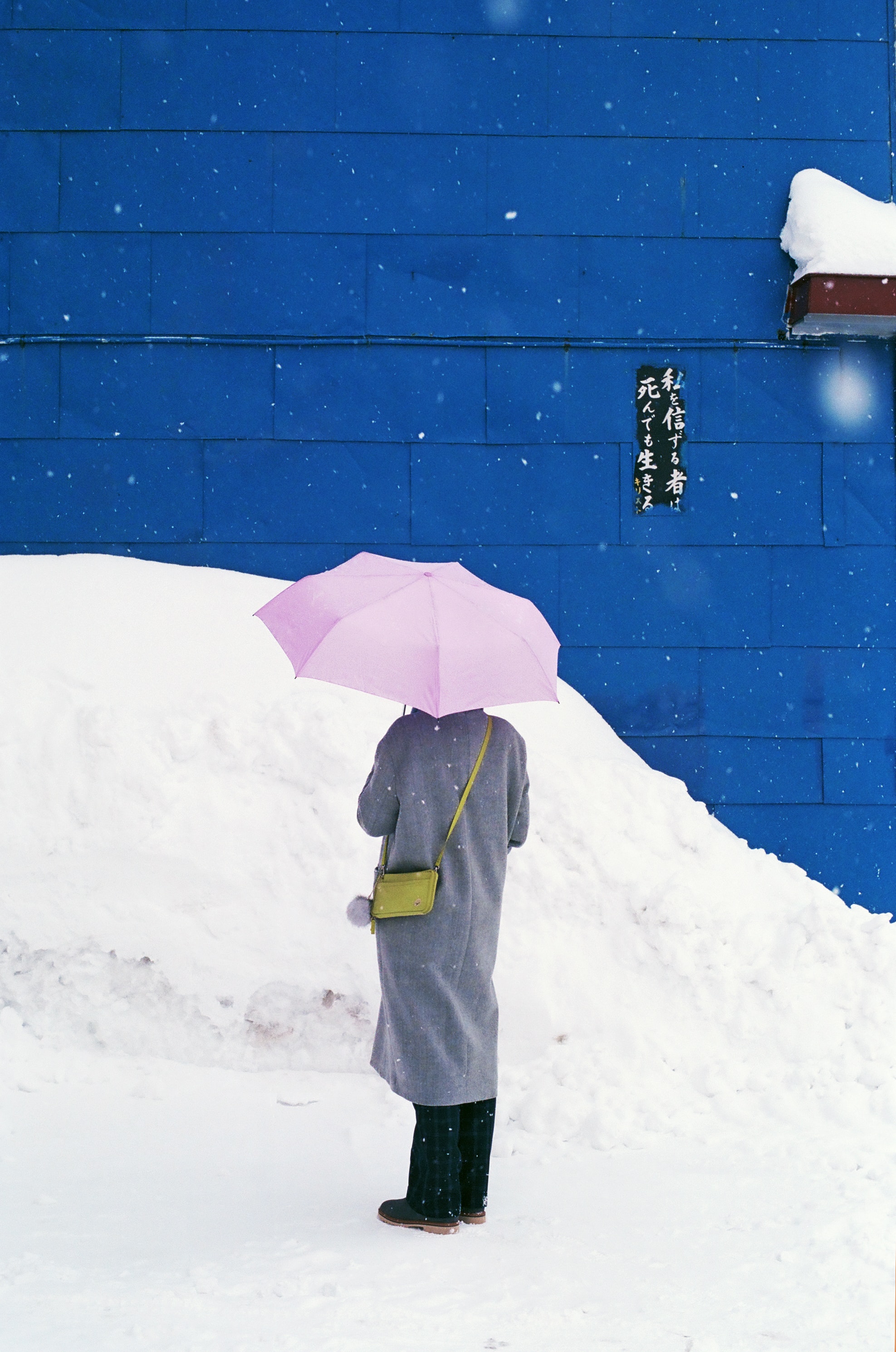 Where have all the holidays gone? Christmas and New Year’s are over, you’re back at work with no more public holidays to look forward to for three more months! What fresh horror is this?!?! The realization takes hold and the blues begin to set in. Here we take a look at the various shades of blue one might encounter over the winter.

“They” say that there’s a special day when people feel their worst. Apparently there’s also a formula to calculate the exact date. The formula takes into account many factors like weather, debt, time passed since Christmas, etc...but it's usually mid-late January. In fact, the third Monday of January has been made an official awareness day called Blue Monday. Wait! Don’t buy into all the hype, although it’s easy to feel down after the holidays, it seems that Blue Monday was a publicity stunt by Sky Travel to stimulate post-holiday travel to sunnier destinations. 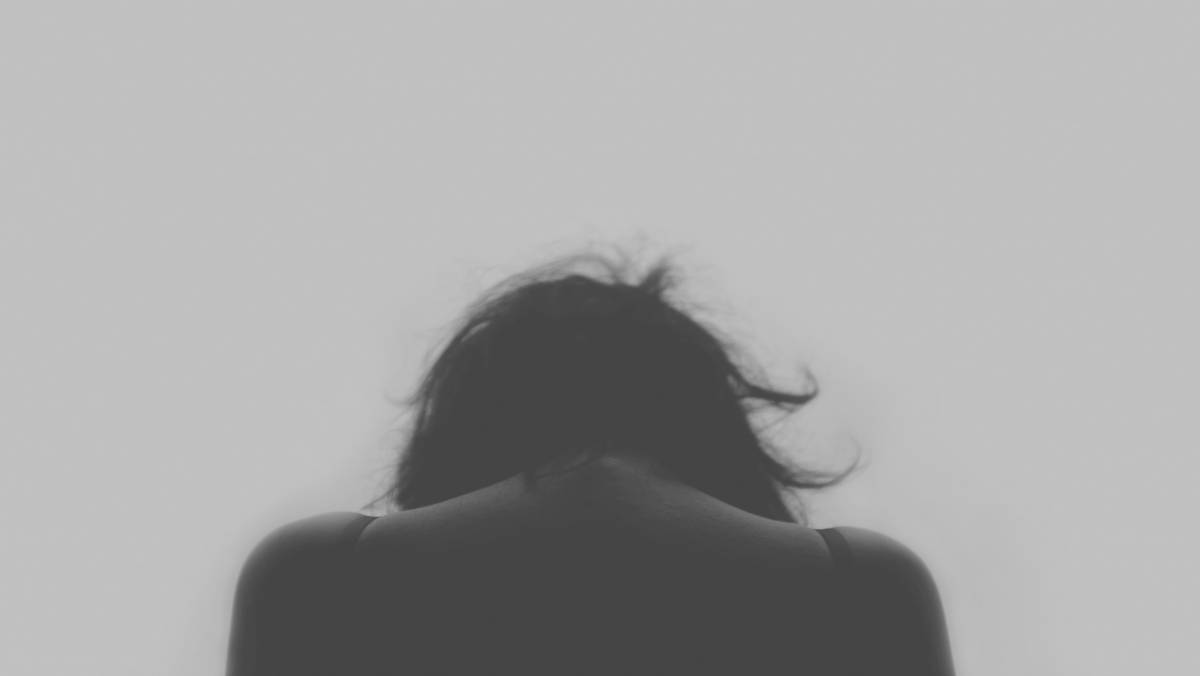 The festive season has come to an end, it’s true. You’re all partied out, the nights are still long, the days are still cold and your credit card bill has arrived. This can cause a general feeling of lowness commonly called the “winter blues”. Even though you feel slow and gloomy, you can still appreciate the good things around you like crunching through freshly fallen snow or having more time to relax in the tub.

Seasonal affective disorder (SAD) is a bit different because it’s like having winter blues that you can get rid of. You’re glum at work, with friends, with family or by yourself. It’s more likely to affect women and young adults from 18 - 30 years old, and sometimes you don’t even realize you have it. With less natural night you can have lower levels of serotonin, a naturally occurring chemical that regulates mood. This can cause low energy, motivation, interest, and focus while increasing tension and irritability. Also, a lack of sunshine in the day makes it more difficult for the body to tell when night has fallen. This messes with your melatonin, a chemical that helps regulate the sleep cycle. It can become difficult to sleep deeply, consistently or for longer periods. No wonder you feel SAD! This double whammy is no joke.

You can help yourself feel better by structuring your day, exercising and getting at least 5-15 minutes of sunlight every day. If taking a breather outside is not an option, you can get a light therapy box to mimic sunlight from the comfort of your own home or office. If you’re interested in knowing more about SAD or the winter blues, see the full article from Rush University Medical Center.

I got the blues 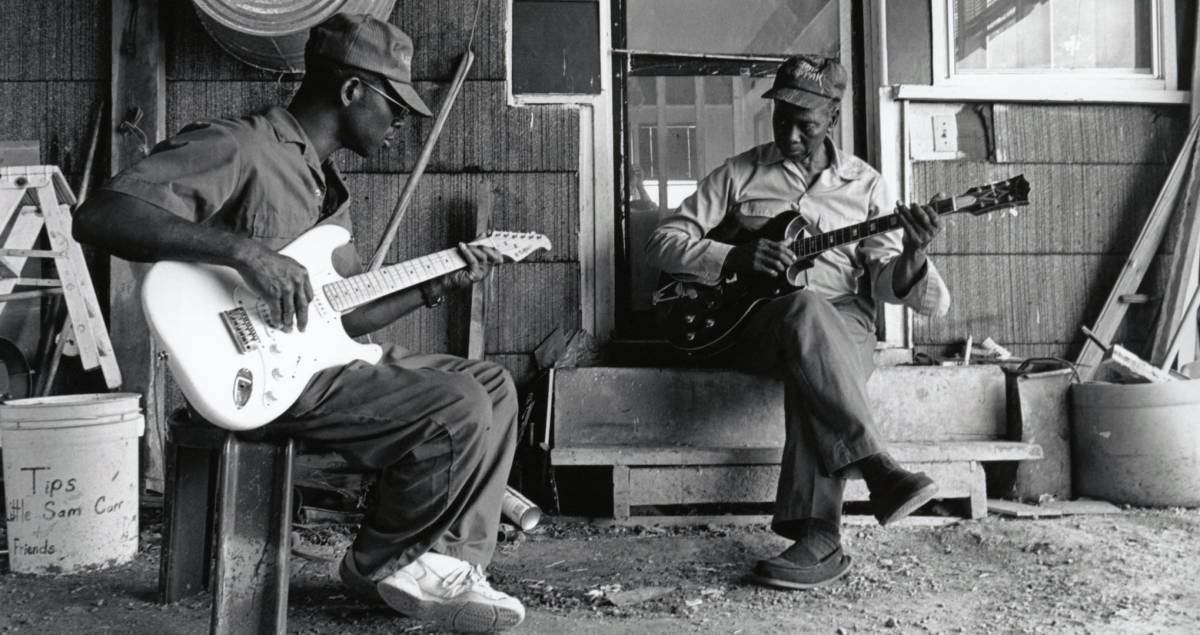 But why blue? Why does blue mean sad or down? There are several guesses to this. Some say it comes from the literary character of a blue devil which was very sad. Others say it’s because blue indigo was a traditional color of mourning in West Africa, or that blue was used on ships to show that a captain or officer died. In color, theory blue can also be associated with a feeling of coldness, unfriendliness or a lack of emotion altogether. Wherever it came from, the general low feeling behind the color blue spurred a whole genre of music called the blues. In late 1800s America, feeling the weight of their captivity, the slaves created music to express themselves, their situation, hopes, dreams, and secret messages. This birthed the blues and was the foundation of popular culture today.

So imagine all that negativity tied to the color blue for hundreds of years. Now think about all the wondrous music, art, dance and culture that came from all that sadness. If you’re feeling down it’s not the end of your story, something wonderful is waiting to be made!