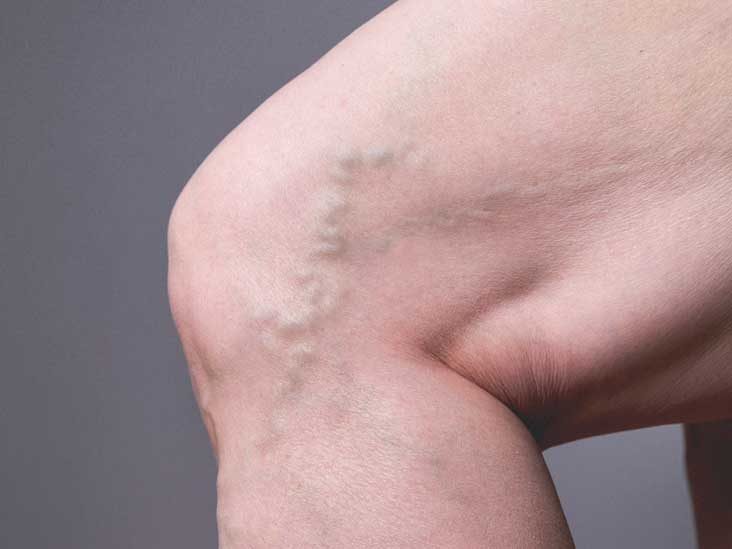 It’s well known that deep vein thrombosis (DVT) is quite a dangerous condition. Blood clots that break away and travel from the lower leg or thigh, where they most often occur, to the lungs, for example, can become fatal. Less clear is what leads to deep vein thrombosis in the first place.

Autoimmune conditions are characterized by an abnormal immune response where the immune system starts to attack healthy tissues. This type of condition is another possible cause of deep vein thrombosis.

According to a Spanish study that reviewed data on 200 people with the autoimmune disease lupus, 23 lupus patients had 25 instances of blood clotting. Other factors that increased someone's risk for blood clots included previous blood clots in the arteries and having another autoimmune condition that affects blood clotting. Lupus sufferers are also at high risk for cardiovascular disease that can result in blood vessel problems and raise the risk for deep vein thrombosis.

According to various studies, cancer might be one of the health conditions that lead to deep vein thrombosis. A review of data compiled by a regional cancer center in the United States over a seven-year period showed that over 16 percent of 1,874 cancer sufferers had thrombosis, nearly all of them after their cancer diagnosis.

Serious infection is another common mysterious risk factor for blood clots and deep vein thrombosis. According to a Danish study published in the Journal of Internal Medicine in 2013, those who have a staphylococcus bacterial infection are three times more likely to have thrombosis than those who don’t have infections.

Scientists suggest that some risk factors are common between the two conditions. People with a serious infection and other known risk factors for an embolism might benefit from DVT medications. So, if you have a chronic infection it’s a good idea to consult a vein specialist.

Inflammatory bowel disease (IBD) is a term used to describe conditions, such as Crohn's disease and ulcerative colitis. These diseases are accompanied by severe inflammation in the gastrointestinal tract.

Experts know that people with IBD are at an increased risk for deep vein thrombosis due to chronic inflammation but the exact mechanism is not clear. The inflammation tends to impact blood vessels.

Lung conditions, such as chronic obstructive pulmonary disease (COPD), tend to raise a person’s DVT risk. COPD can lead to heart failure due to the increased load on the heart from insufficient lung function.

According to a 2013 French study of more than 4,000 people with COPD, 61 percent of patients developed a pulmonary embolism, a blocked lung artery that's a complication of deep vein thrombosis provoked by a blood clot that travels from the leg to the lung.

Blood clotting disorders are another common reason for deep vein thrombosis as they cause the blood to thicken, stick, and clot more easily. In sickle cell disease, for example, the irregular shape of the blood cells allows them to stick together more easily and form blood clots.

A report from the U.S. Surgeon General says that more than 20 percent of all people with deep vein thrombosis have a gene mutation for clotting factor V, in which the gene that helps the blood clot normally is abnormal.