In the Time of Love for Embroidery---Maeya Fashion Story 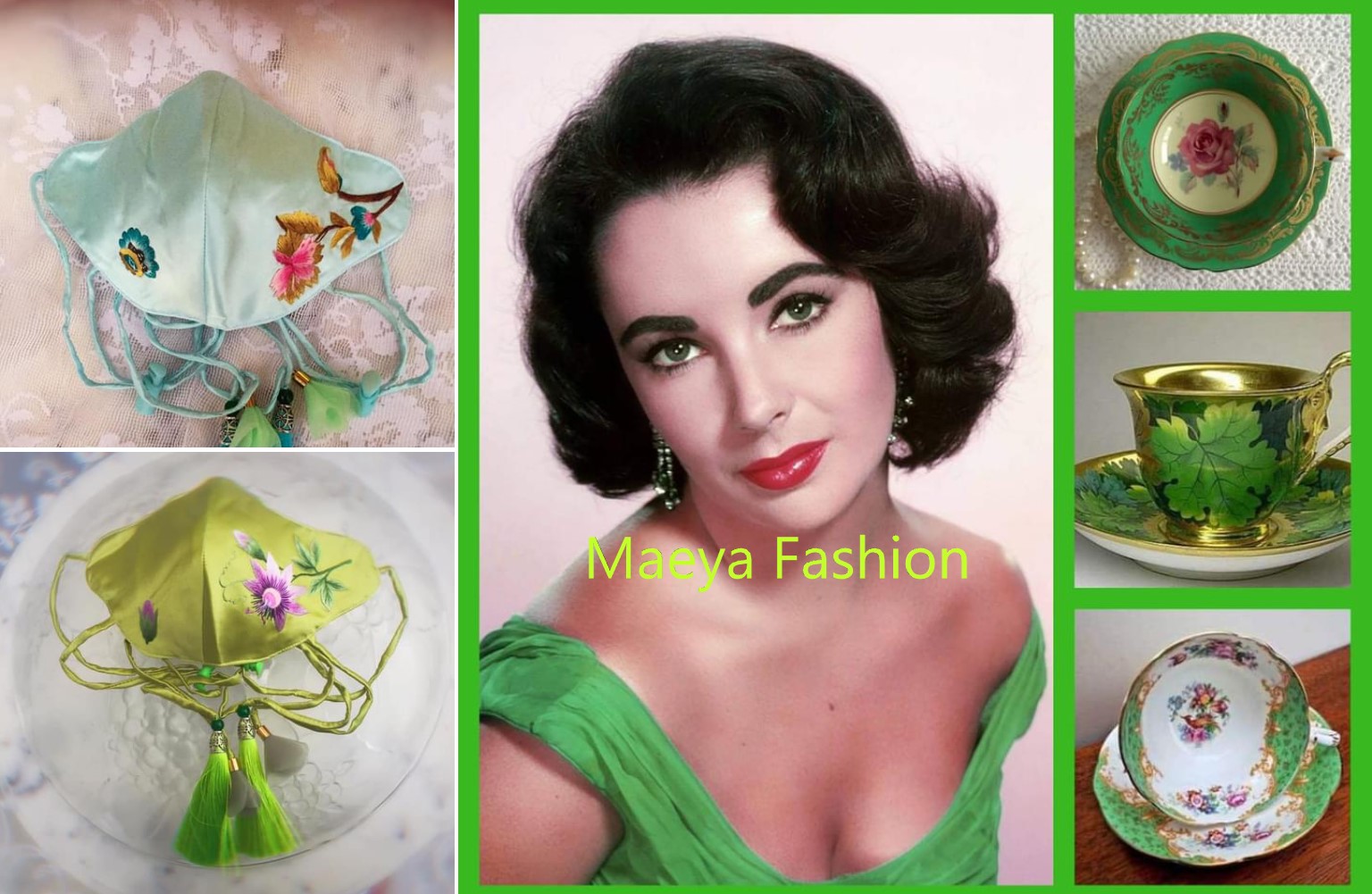 Back in the 1970s, Liangshui, an ancient town that was located near Chongqing, China. There was a school in the town that runs from grade one to junior high. A couple with their six children lives in the town, and they were also teachers there at the school. The teachers' dormitories were too small to accommodate so many children. Fortunately, the grandmother of that family had personal property in town. As a result, the teacher's family was the only one who lived off-campus, offered the chance to the children to build up connections with people in the town. 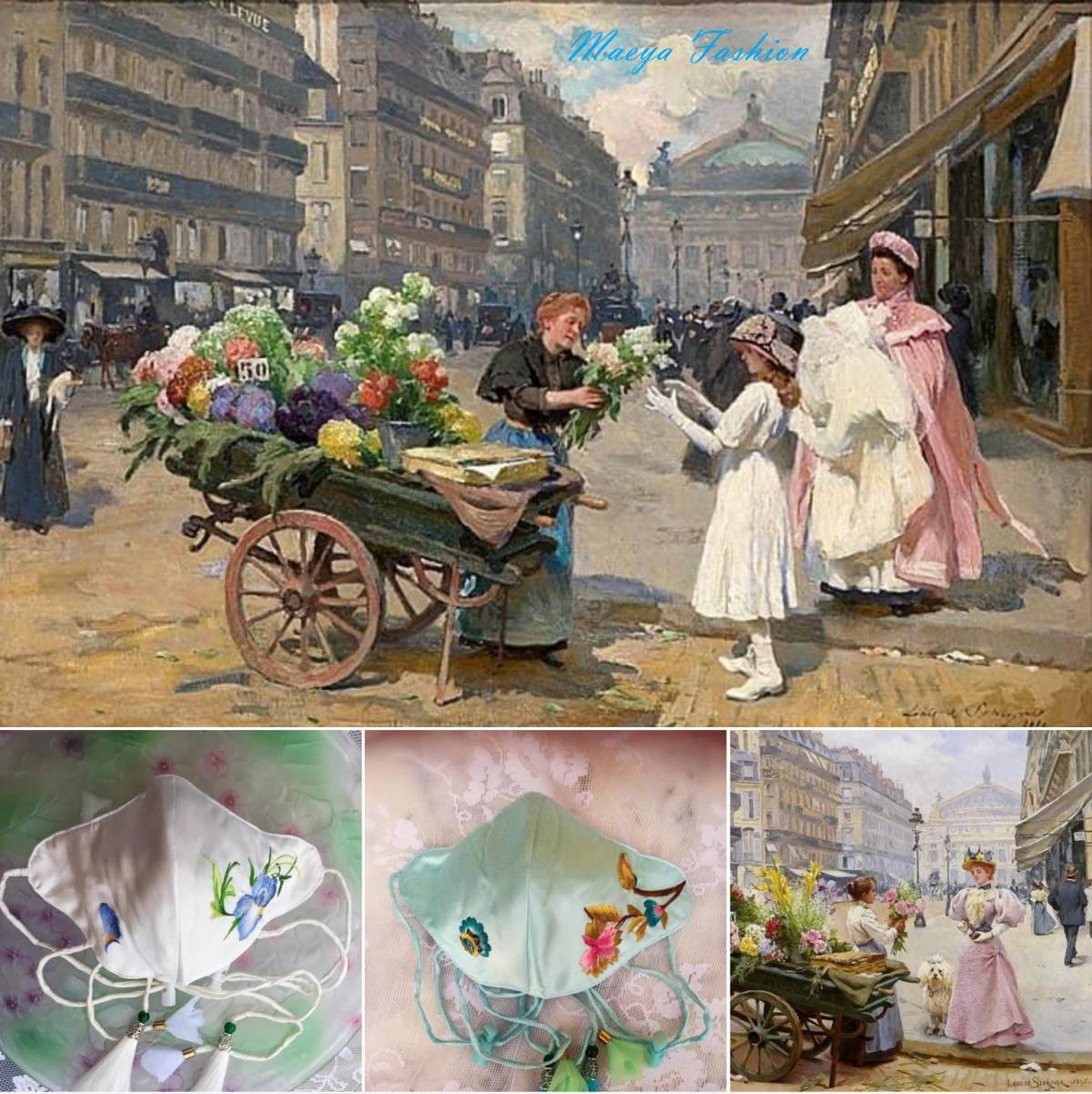 People named the ancient town "Liangshui",which means "cold water", was because, in the north of the town, there was a stone path leading out of the town. The path was very steep, at the intersection of two mountains, the cold mountain wall has been dripping with cold spring water all year round. In the summer of the Chongqing area, which is well-known as the furnace, you can hold a handful of cold spring water in your hands and drink it, which is cooler than ice-cold soda. 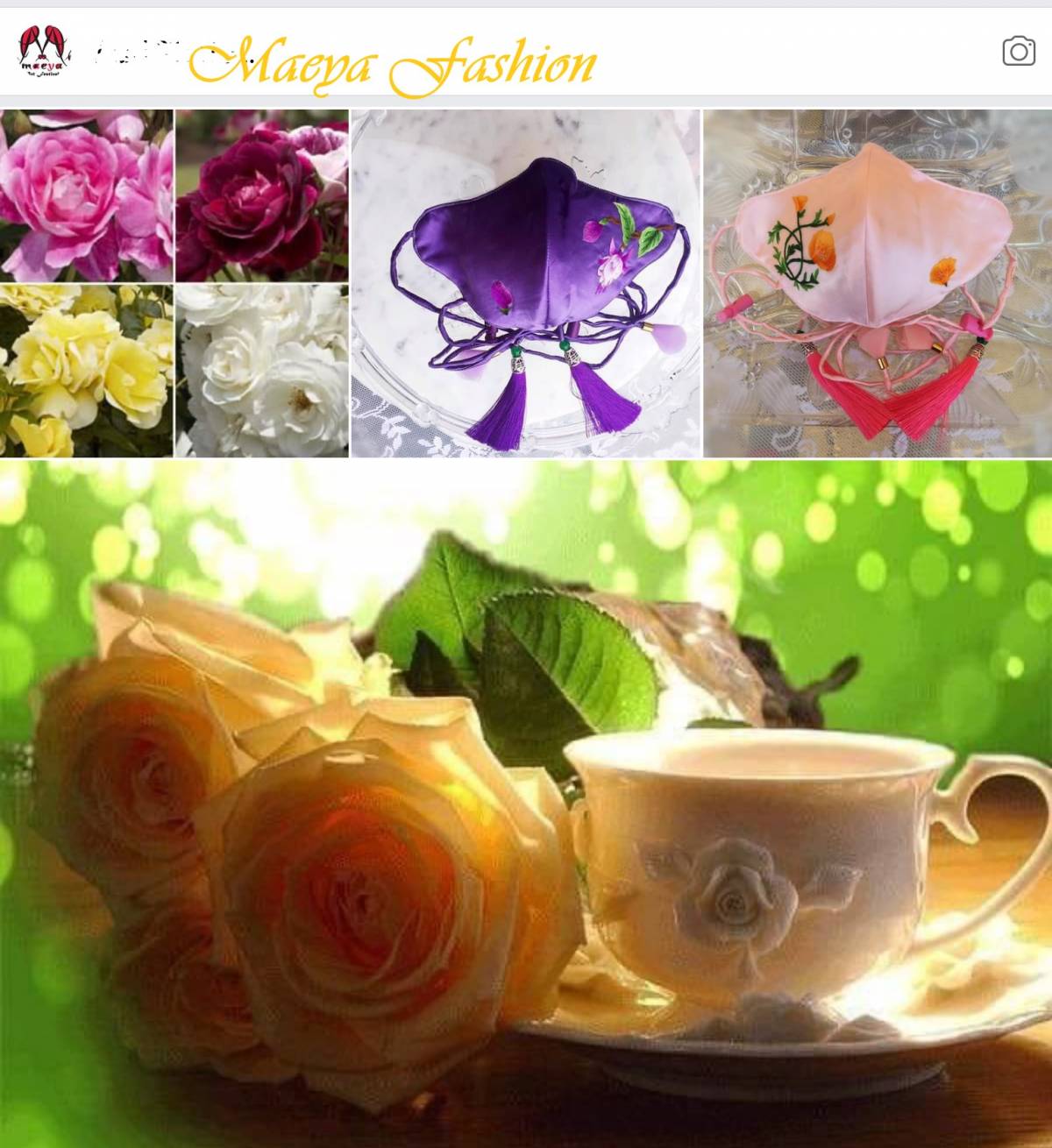 The residents of the town were divided into three parts: upper, middle, and lower. The middle part lives the Li family. Beside Li's house, there was an alley, and there was one large and flourishing Huangjue tree in their backyard. The roots of the tree were all over the wall. The branches extend to the entrance of the alley and can directly cross the trunk at the entrance of the alley. The root tunnel was the passage for school teachers and students to the main street of the town. The smooth and circling trunk of Huangjue becomes a natural slide for children to climb and play.

The fourth girl in the teacher's family was about five or six years old. She was so energetic that she never wants to take a nap. She runs away from her grandmother's house and climbs the Huangjue tree to play with other children in the town. Below the Huangjue tree, there were often young ladies who were close to the Li Family. They got together under the shade with a needle and thread in their hands, chatting with each other while exchanging skills. 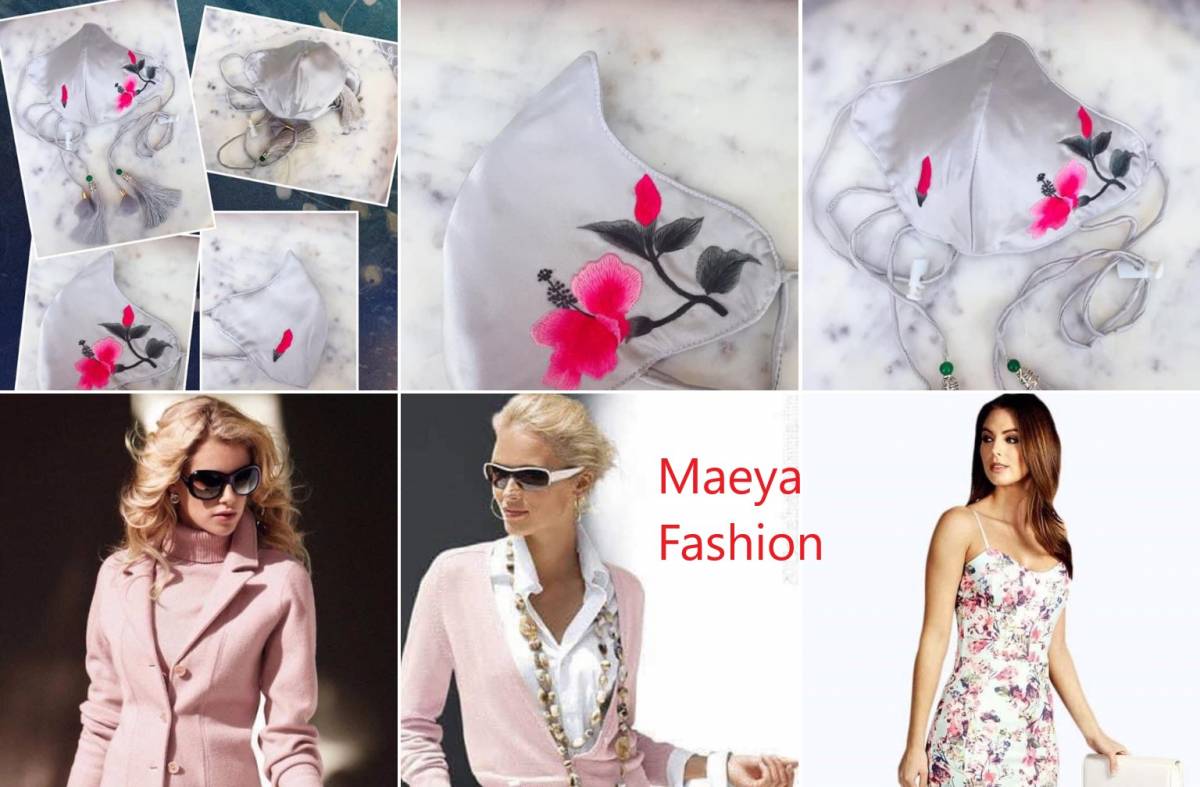 One day, the daughter of the Li family also showed up under the tree, people said she will be married soon. Li's daughter is a very quiet young lady with beautiful eyes and perfect skin, her personality was as pure as her crystal heart. She sat under the tree and embroidered her pillowcase. The teacher's little girl is warmly welcomed everywhere in the town because of her well-known family background. She slipped down from the tree and leaned directly beside Li's daughter to watch her embroidering. There was already a beautiful peony on it, while she was embroidering on the pillowcase with butterflies from another pattern. A daughter-in-law of Li's family smiled and said, "Lingling, your sister is getting married. This pair of pillowcases will accompany her and her husband for the rest of their lives. Don't be naughty and mess up her embroider." Li's daughter was shy with pink cheeks, she pulled the little girl away and said, "My dear little sister, let me show you how to embroider."

Thus, a special relationship was established between "embroidery" and the little girl. For many years, every time I saw embroidery, there is such a picture appears in my mind:

Under the Huangjue tree in an ancient town, cicada chirps, young fiancées with their faces such as peach blossom, embroider their future life of good hope and permanent love in the pillowcase. Cunning and clever new wives stitch shoes and hats for their soon-to-be-born children, writing down their love and hope in the embroidery. 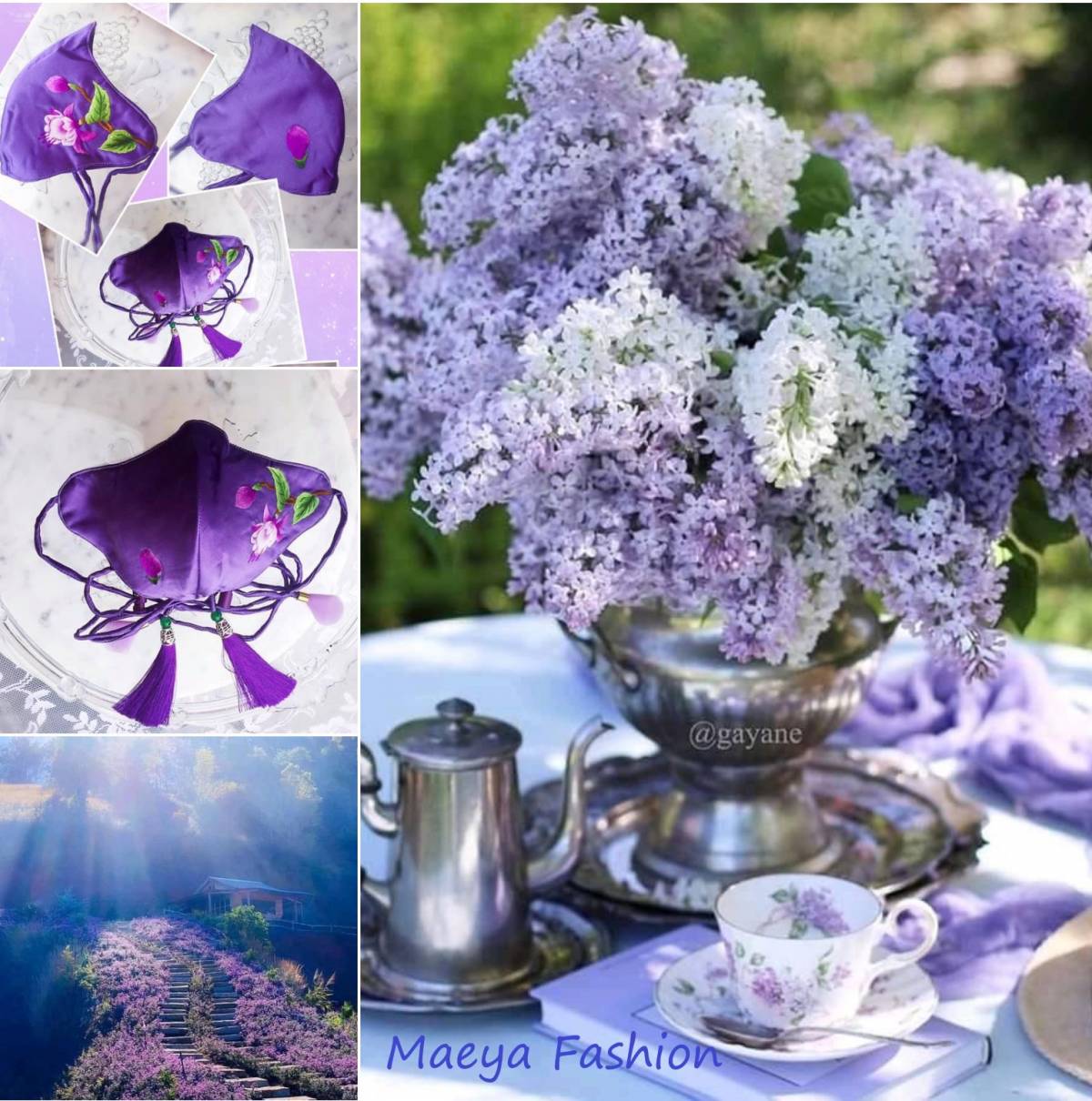 Embroidery is such an emotional and wearable art! The reason why embroidery is used in MaeyaFashion is to make the work full of spirituality.