Things To Watch Out For When Going Vegan 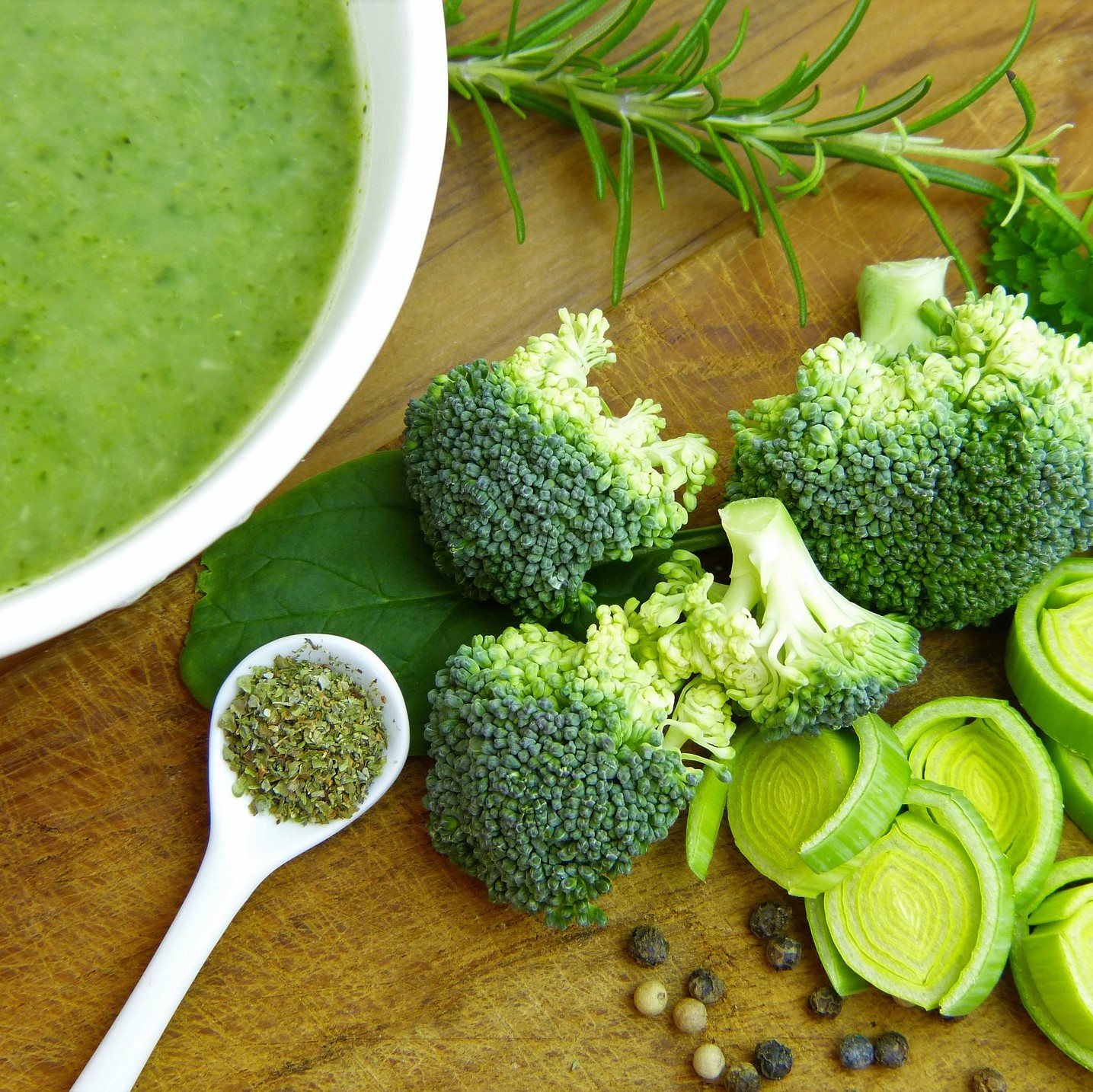 I learnt something very quickly before I started my Veganuary journey… It’s not the sort of thing you can jump straight into! Animal-derived products are incredibly popular within food (and other industries), so a lot of research is required before committing to ensure that you have enough knowledge of what you can and can’t eat (although of course the learning happens after you’ve begun, too). The following post is a list of several things I discovered prior to becoming vegan, which should hopefully be useful for anyone wanting to know their stuff before they start.

Not all vegetarian alternatives are vegan

This is one that nearly caught me out, as I’d naively assumed that meat-alternatives would be suitable for vegans as well as vegetarians. Sadly this isn’t the case – whilst Quorn have a vegan range, for example, their standard “meat” products use egg to bind the mycoprotein together, meaning they’re out of the question for vegans.

You’ll also find this with dairy-free products – again, eggs are usually the main offender – and many items in the free-from aisle will also not be vegan-friendly. The problem I’ve found is that, whilst it’s statutory to point out if a product is vegetarian it isn’t the same for if it’s vegan, meaning that plenty of vegan-friendly foods go unlabelled as such. Don’t dismiss a product straight away if it’s not immediately obvious.

Some supplements are derived from animal products

Another thing I wasn’t aware of before starting my Veganuary journey is that some supplements are not suitable for vegans. Whilst I was aware of fish oil (which should be fairly obvious), I also found out that Vitamin D3 comes from animals (although D2 is plant-based), and there are quite a few different ingredients in supplements that are often non-vegan, such as lanolin, glycerine, collagen, and B12 (source: Vitacost). As with food items, it’s best to give the ingredients list a good scan before you use them.

Be careful of “hidden” dairy in food items

Last year I went dairy-free in an attempt to lessen my migraines, and during time I discovered just how prevalent “hidden” dairy items are as a food ingredient. Milk powder crops up a lot and is one of those sneaky ones that can be easy to miss, along with other obscure milk-based titles such as milk protein and milk solids. You might also notice whey or whey solids in various products which are also not vegan, and another one to avoid is casein, which is derived from milk (but you’d never know just from the name).

Over time you’ll find it easier to remember which products contain them and which ones don’t, but it’s always a good idea to check any ingredients that you’re unsure about, and apps like Is It Vegan? and Spoon Guru can really help with this.

Some foods have vegan ingredients but not vegan processing methods…

This is a really hard one to detect as most packaging won’t list processing methods on it. When I was doing some research into veganism last month, I was quite astounded by the number of products that aren’t technically vegan because of how they are made. Alcohol is a big one here, with ingredients such as isinglass and gelatine being used as fining agents (source: BBC). Some white sugar involves bone char in the creation process (source: The Flaming Vegan), making it technically non-vegan, and even oranges and lemons may not be considered vegan if they are glazed with an animal-derived wax (source: The Independent). This is where those apps come in handy again, as well as the almighty Google Search.

It’s important to remember the definition of veganism when considering whether a type of food is actually vegan or not – avoiding animal products and cruelty/exploitation “as far as is possible and practicable” (source: The Vegan Society). My “down the rabbit hole” style research led to me thinking that I would barely be able to consume anything during Veganuary, until a friend pointed out that there needs to be a line drawn to determine how far one goes with assessing the “veganness” of any type of food (technically, plants aren’t truly vegan because they are pollinated by bees and other insects – if you take it that far then it’s pretty much game over). Think about why you have become vegan and what measures you are willing to take to practice that belief, and use that to decide where that line should be for you.

…And other foods with vegan ingredients may still contain animal products

If you’ve started scrutinising food ingredients already then you’ll probably have noticed the small print underneath the list that sometimes features, saying “May contain traces of…”. This doesn’t mean that the product actively contains those ingredients, however very small amounts may still be present due to them being created in the same environment as other food that does contain them (source: NHS).

The majority of vegans that I’ve spoken to are still happy to eat these products as they don’t deliberately contain animal products, but whether you eat them or not is really down to personal preference and the reasons behind your decision to become vegan.

Remember that “vegan” is not synonymous with “healthy”!

Due to the very nature of a vegan diet being plant-based, you’re most likely going to find yourself feeling a lot healthier than when you were cramming cheese and bacon at every opportunity. It’s also a lot easier to avoid the high amounts of fat that come with meat and dairy, which of course aren’t great if you also eat a lot of carbs.