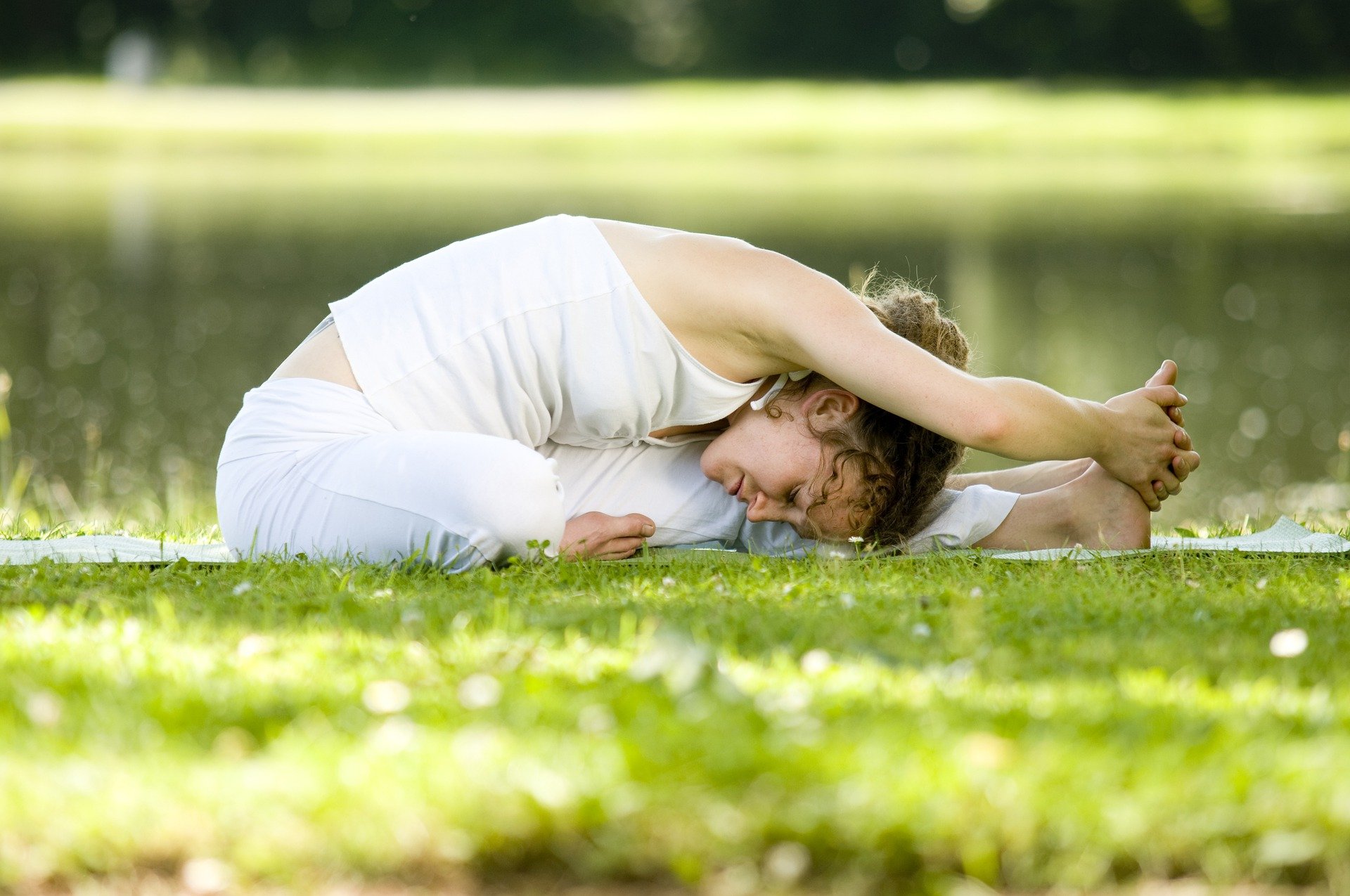 A huge part of doing exercise is convincing yourself you want to do it and that you should do it. It is a negotiation with a lot of different moving parts. If I exercise, I will feel better. I can also eat more and have an extra glass of wine guilt free. If I do it enough my jeans will feel looser and I could fit into that dress I saw for sale online. Maybe. It’s easy to forget that the dress is being modeled by a woman usually 35 (or more) years younger and 20 pounds lighter than I am. But exercise is one of those activities that allows us to feel superior for doing it. There’s a competitive feeling that surfaces upon hearing that someone is off to the gym while you have decided to chill with a good book. It’s enough to pull on the yoga pants. Sometimes. 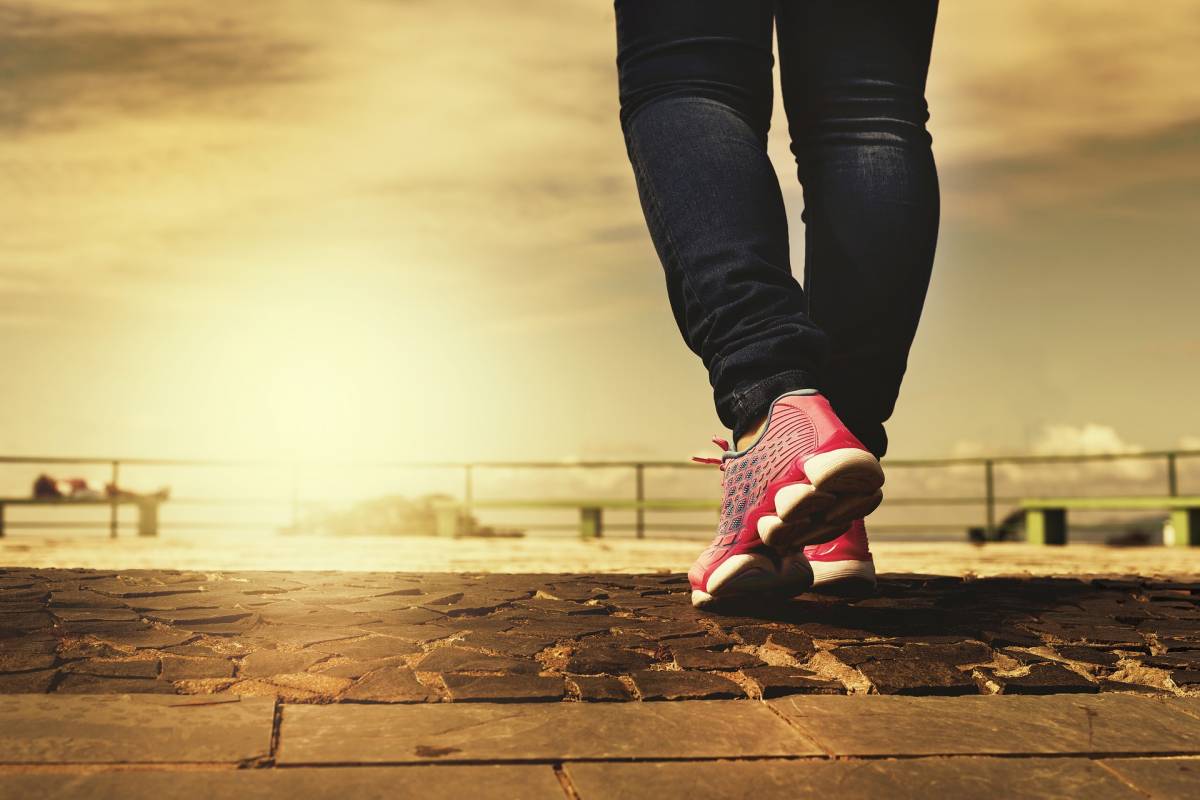 Image by Daniel Reche from Pixabay

Exercise became popular as an activity when I was in high school. No doubt there were gyms and people ran 5k marathons and worked out before then. There were athletes after all. We had gym class although most of us dreaded it. But as a common activity among friends, it just wasn’t done. Of course life was much more active 45 years ago. We had TV but programming was usually finished after the 11 pm news. And we had to get up to physically turn the knob that changed the channel so we couldn’t exactly be couch potatoes. Besides, there were only ever three channels. We didn’t have computers or tablets or smart phones to keep our attention focused on a small screen. The term “social media” was not yet in our lexicon. If we wanted to be social, we picked up the phone which was connected to a wall. Or we opened our front door. Our neighbors were our friends and our social group. Saturdays were long bike rides. We could walk to most places we wanted to go.

In high school I discovered yoga. I bought a book that gave a daily workout and expounded the joys of vegetarianism. Growing up in a large Italian family, the idea of not eating meat was unheard of. In fact, doing a Downward Dog was unheard of but I persevered. Sporadically.

In my early 20’s aerobics became a thing spurred by actress Jane Fonda and her video workouts. I was living in Los Angeles at the time and she even had a gym that became so popular, it was almost impossible to get into a class. Not that I could afford to. Being a starving artist has it’s drawbacks. But I could afford a video and transform my living room into my own personal aerobics studio. What a concept!! Living in Los Angeles and trying to break into the film industry brought the need for dieting and intense exercise forefront. It wasn’t so much about exercise but appearance. The 80s movie "Flashdance" was a huge hit and we all sported ripped over the shoulder sweatshirts and leg warmers. Very few of us could actually dance like that.

I still tried to keep up the exercise. Jane Fonda made a pregnancy workout video and I followed it faithfully during my first pregnancy. Before then women didn’t exercise while pregnant. It just wasn’t done. I loved it and I fully believe the exercise was the reason I could manage a drug free labor and delivery. It was harder to do during my second pregnancy, however. I had an active 3 year old and a job. And I screamed for some drugs during that labor although ended up not having them. The only exercise in play that night was my will.

Through the years, I would be active and then not so much. I tried to be a good role model for my kids. I wanted a regular yoga practice but read about it more than actually doing it. I was hopeful I could get the benefits through osmosis. I belong to a gym, I have weights and a mat at home. I walk when I can. But it is still a negotiation. And I do not always win the argument.

There is no doubt that the human body is a “use it or lose it” creation. It can handle a lot of abuse and get knocked down time and again and still get up. I have been through serious illness with intense treatments, surgeries, weight gains and losses, two pregnancies and 60+ years in this creation and happily, it is still chugging along although with achy knees and creaky hips. I am grateful for that. I also know I can’t take that for granted. Exercise and health are synonymous.

As I write, another Saturday morning has passed me by. I lost this morning’s negotiation to put on my yoga pants and head to the gym. But the day is not over yet. And there’s always Jane Fonda. 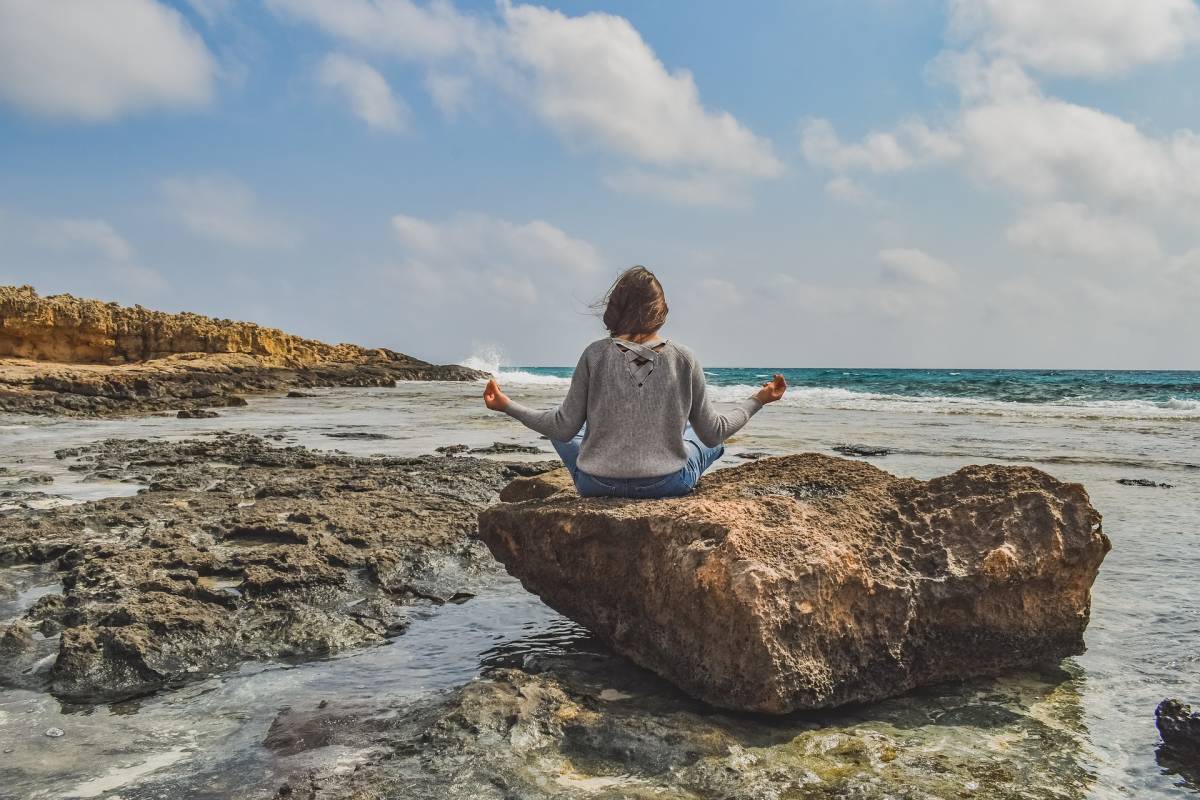 Image by Dimitris Vetsikas from Pixabay