Fashion Is Not Just Pieces Of Cloth, Go Goth 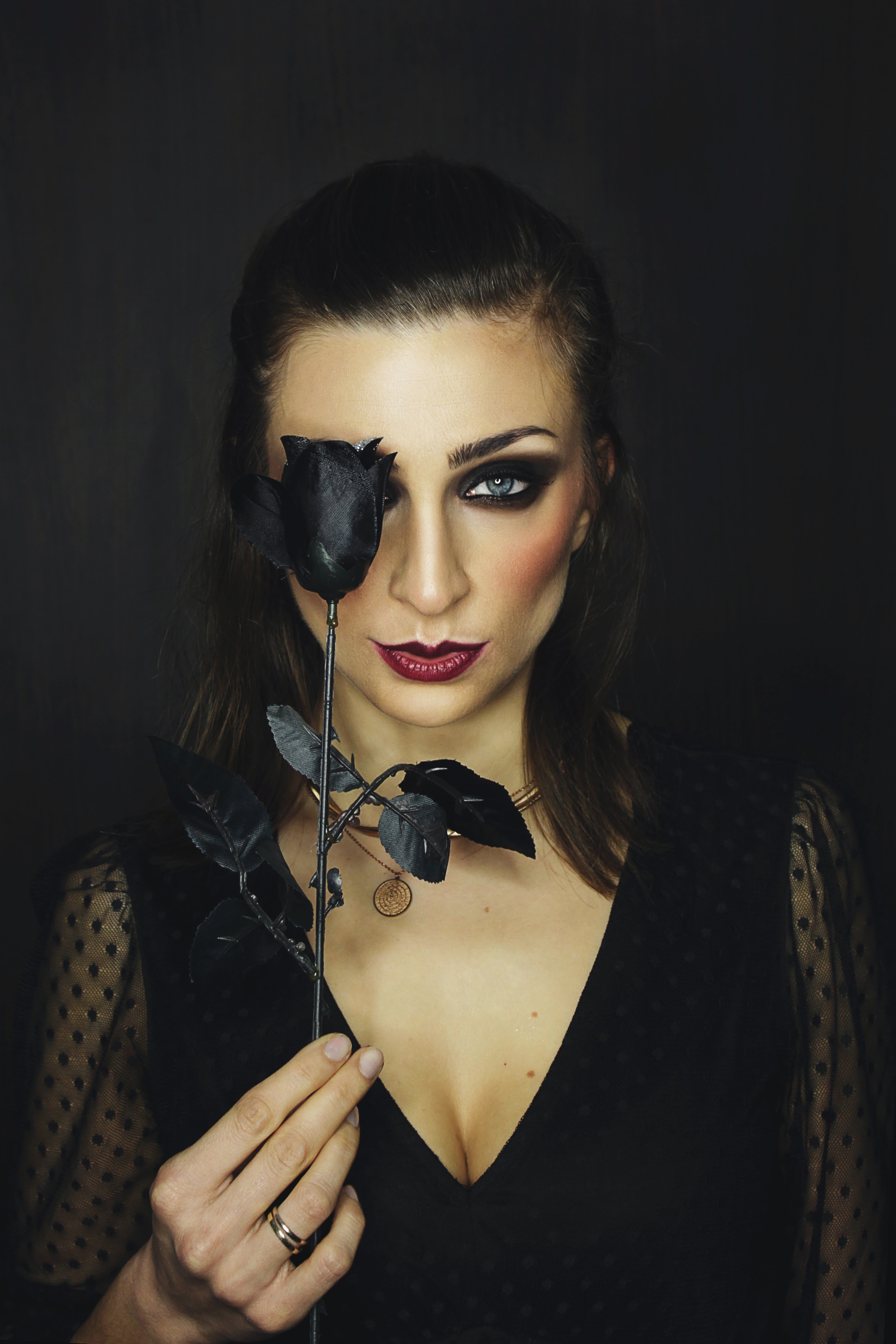 Fashion styles change constantly, but some trends are still popular on the runways and in street fashion. One of the most popular evergreen styles is gothic fashion. Goth fashion is known for its dark, uniform, and antiquated appearance, and this style is very dramatic and expressive because often times people that wear goth clothing and accessories exude mystery, spookiness, and ghoulishness. Dark clothing, dark nail polish, and makeup, as well as spooky jewelry, are all typical of gothic fashion.

The many styles of goth will allow you to express everything you mean without even uttering a word, read below as we share some cool styles that speak volumes about your character.

Let The Gloomy Clothes Do The Talking

While you can mix and match different styles, it is important to choose a style that represents your values. Your clothing can be a way to express your pride in a subculture.

The music, the movies, and the overall subculture we belong to have a general impact on our clothing choices. Gothic clothing was and is a favorite among ravers and classic horror movie fans. Your outfit will stand out when paired with dark makeup and spiky boots.

Occult clothing, inspired by the darker side of life (but equally as fun) is always a good choice when you want to add additional edginess to your outfit.

Mixing and matching is cool, but it’s very important to have a signature piece that you will be recognized by. You can pull this off by wearing your favorite band merch or your favorite tv show’s shirt.

There are various gothic styles that you can go for, it all depends on your personal preference and what kind of message you wanna send across.

The traditional gothic style is well-known among goths. It was popularized in the 1980s and 1990s and is often mistaken for rock and punk styles, and it’s considered the pure form of gothic culture.

This style of goth is characterized by dark hairstyles and smoky eyes. You can go for black ripped fishnets or grommet belts, leather boots, piercings, and metal accessories like chains and bracelets. Traditional goths wear black jeans and tops that feature occult or dark world images.

Another popular fashion trend is the romantic goth style. It is often called Victorian goth style because of its main inspiration from early Victorian literature and art, as well as general fashion styles.

The romantic goth style is all about love, romance, and dark features. However, the style is still dominated by black, velvety, and lacey garments like corset tops and long dresses.

Romantic goths will often choose to add touches of color, such as red, orange, and purple to the black monotony.

Pastel goth is the latest type of gothic clothing. This style is often linked to Kawaii Fashion. It features a combination of traditional gothic accessories and dark pastel shades.

Most pastel goth features include pastel t-shirts from the 1980s, Japanese manga, striking eye make-up, and brightly colored chokers. These elements are combined with more traditional gothic elements like piercings or brightly colored tattoos to create a dark, creepy atmosphere.

Gaining popularity with haste, the cybergoth style is very popular among art lovers, ravers, and cyberpunk fashion enthusiasts. Some argue that cybergoths don’t have a subculture and say that cybergoth fashion as a whole is just a mix of rave fashion and gothic fashion but we know that’s not the case.

The primary characteristics of cybergoths are black outfits with hints of very bright neon colors and huge platform boots. Cybergoths don’t stop at the outfit and go the extra mile by dying their hair in extravagant colors and often opt for synthetic dreadlocks, known as cyberlox.

If you are a fan of the latest rave culture and love to wear cyberpunk goggles, this is the right fit for you.

The hippie goth style is very similar to the hippie style of the 1960s. Hippie goths love to live in nature and strongly support animal rights and eco-warriors. Their clothing style is influenced by hippie fashion, which includes symbols and imagery from the occult and various religions.

A typical outfit is made up of either long, dark-colored, or flowing tops and trousers. Hippie goths often wear large rings and black bandanas, as well as dark makeup like bolder lips and cat's eyes.

Gothic fashion is always trendy and it seems that it’s getting even more popular as time passes. If you are new to goth styles or simply you want to add more pieces to your wardrobe, take a look at our article and pick what suits you best.