7 Mistakes to Avoid When Visiting Spain 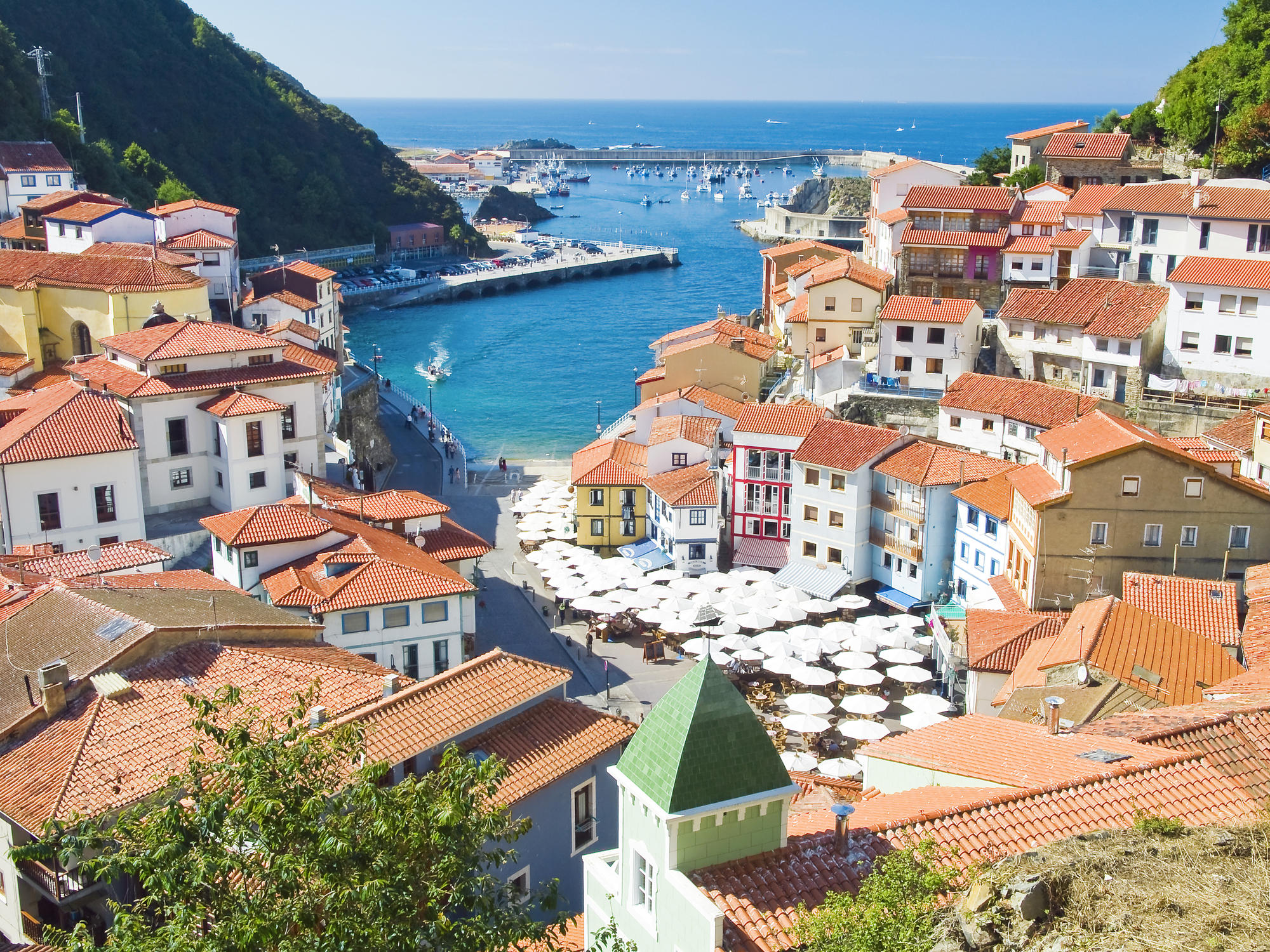 Every country can be a tourist trap if you are uninitiated, and Spain is no different. A few tidbits of information can make a world of difference.

And even if your trip decision has come on the spur of the moment, whether because you’re stressed out or spontaneous, you have no excuses for going in blind! The internet offers a wealth of information about rookie mistakes honest travelers such as yourself make while visiting España.

Arm yourself with the knowledge of the most common Spanish phrases and these seven insider tips for your Iberian escapade.

1. Move your meals ahead

Breakfasts in Spain are usually short and light, so if you’re a breakfast person, be prepared. Coffee is the centerpiece of the morning routine, and you’ll probably get only a nibble on the side. Then it’s a long wait until 13:00 or 13:30 before you get a chance for lunch.

You might want to buy a few snacks and keep them in your backpack, but keep in mind that most shops are closed during lunchtime – and these breaks can last for as long as two hours, typically between 12:00 and 14:00. You can also head to a tapas bar to tide you over.

2. Throw punctuality out the window

Stereotyping is a bad way to get acquainted with a country and its people, but you’ve probably heard that Spaniards tend to be very liberal when it comes to punctuality. What you’ll come to learn is that this particular stereotype is usually true. After all, it is a laid-back country. 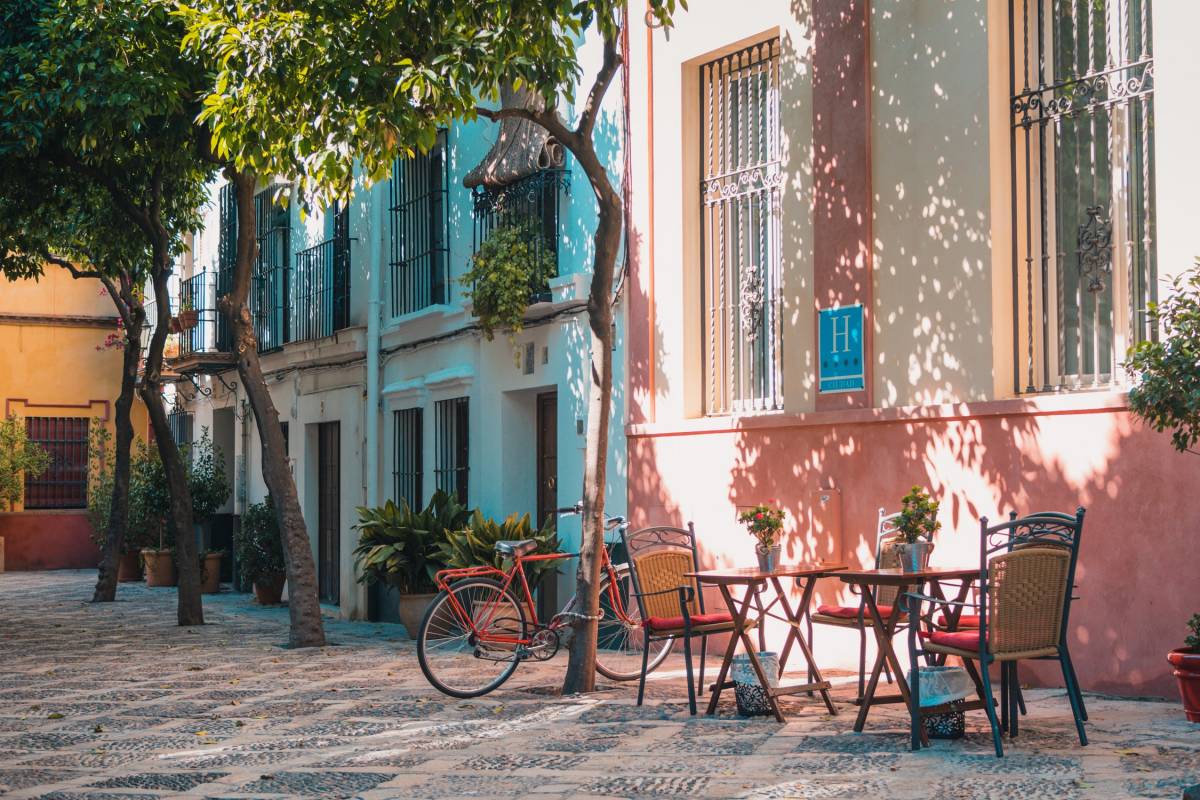 This means that you shouldn’t panic if your transportation doesn’t appear within five minutes of the set time. Events or native acquaintances might appear up to fifteen minutes later and it’s considered to be reasonable. You’re on vacation, so you can allow yourself the luxury of idling around and soaking in the surroundings as you wait.

3. Don’t wear flip-flops in the city

Flip-flops are for the beach, shoes are for the steep paths and cobblestone streets. Spaniards are sort of conservative in terms of clothing – they’re sticklers for seasonal rules, and they tend to be very vocal about it.

So, if you go to (or from) the beach dressed for the beach, you won’t only stick out like a sore thumb, but you’ll also possibly be called out for your faux pas.

If this is your first time in Spain, chances are you’ll visit the country’s capital, Madrid. If you do, don’t use a taxi to travel from the airport to the city center. Just don’t. 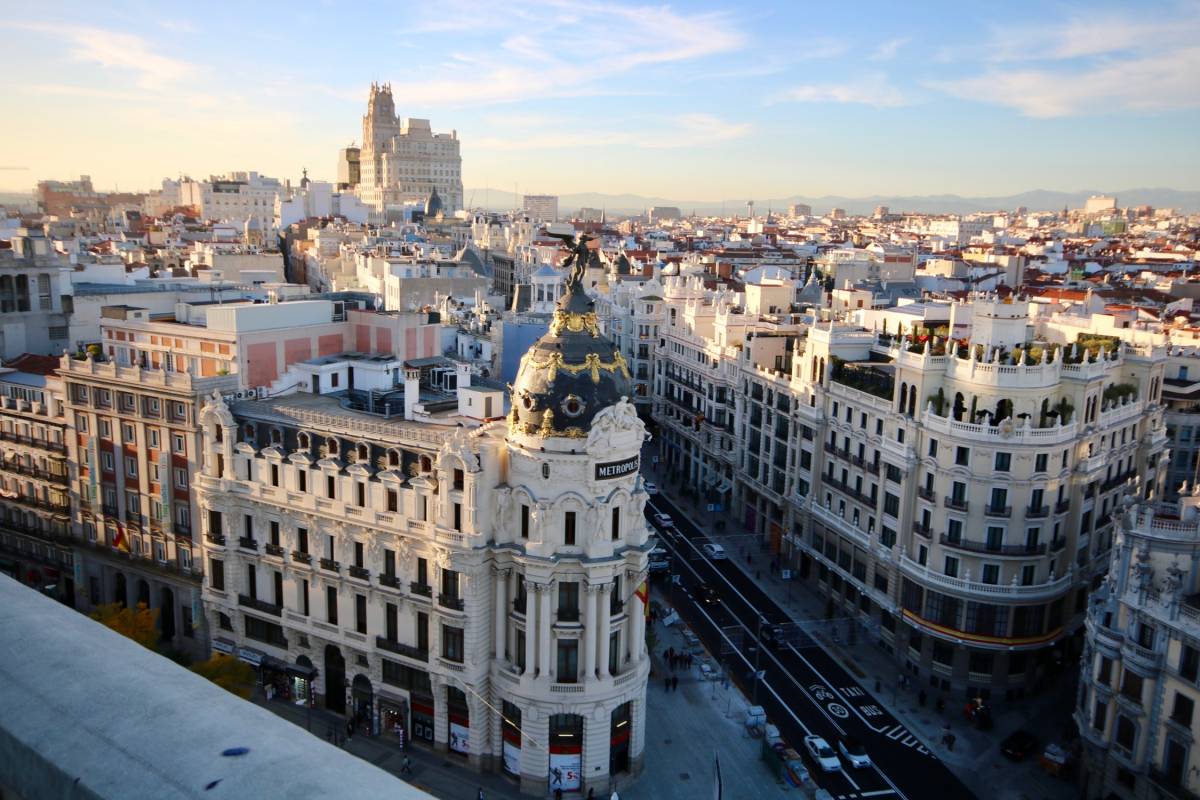 It will cost you more than an Uber (or the Spanish alternative, Cabify), and if you packed light, the metro is an extremely cheap and viable option. Furthermore, it is truly a lottery whether you’ll stumble upon a taxi driver that speaks English.

5. Go beyond Madrid and Barcelona

That being said, you should probably make broad plans or sign up for trips into the Spanish heartland, because there is so much more to see beyond Madrid and Barcelona. 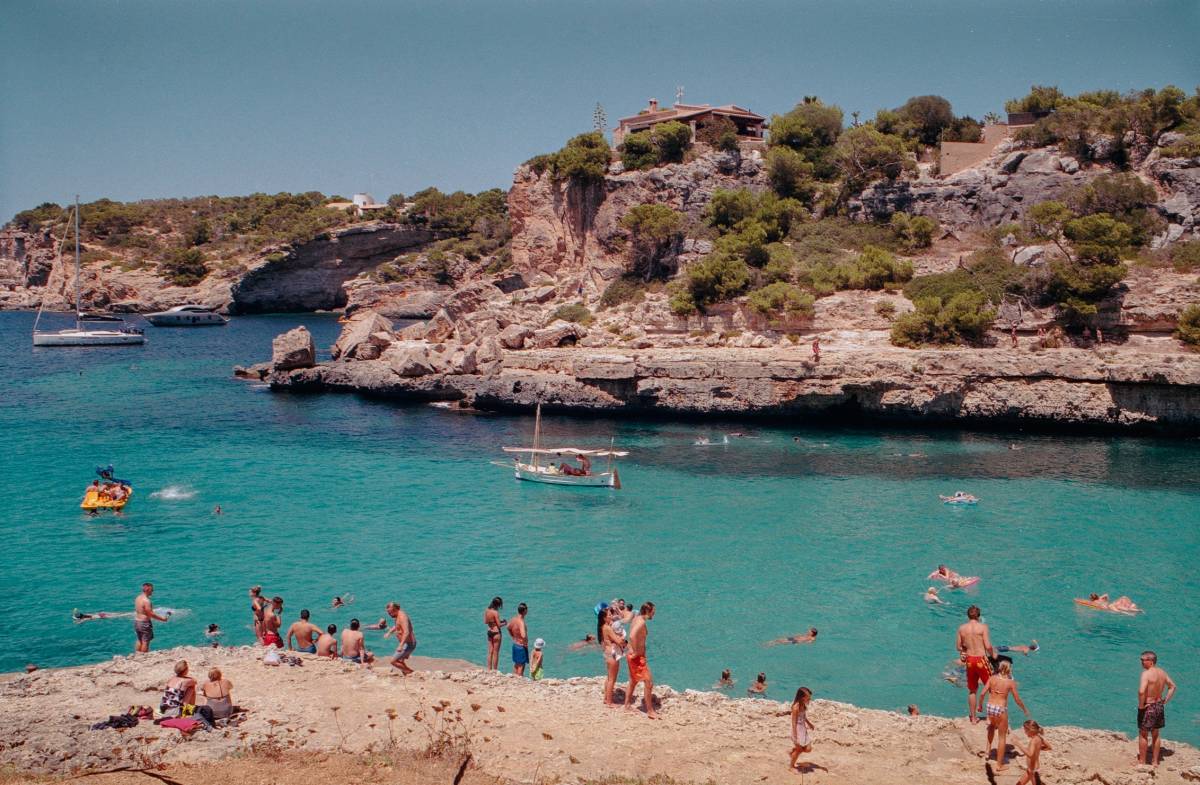 From the Catedral de Santiago de Compostela in the north-west to the Alcazaba of Málaga in the south, and the sun-drenched island of Mallorca in the east, Spain is an enchanting treasure trove of wonders. All it takes from you is the willingness to make an extra step and see what hides beyond the hill.

6. Spanish is not the only language!

Such a big country is bound to have a heterogeneous national identity. There’s the Basque region (and ethnicity) in the north, right below the Pyrenees, that has its own language, and the same goes for Catalonia and its capital Barcelona.

Oh, and here’s a crucial tip for you: Catalan is NOT the same as Spanish, and it would be very rude to imply so. Also, it would be a nice nod to the locals of Catalonia to learn a few phrases in Catalan as well and use them appropriately.

You might notice that people in Spain tend to be on the louder side. They’re blunt and assertive, even when compared to Italians. This might lead to the wrong impression that someone is being rude for no reason whatsoever.

It’s just that you’ll have to accept it as a normal register for a social code of conduct and be less timid. Don’t get offended and, oh – when a local acquaintance you’ve met recently leans in to kiss you on the cheek (right one always first), it’s perfectly regular as well.

We’ve said it already: Spain is a laid back country; you’ll notice that on your first day. People idly chat on the park benches and loiter around. You know what this means, right? 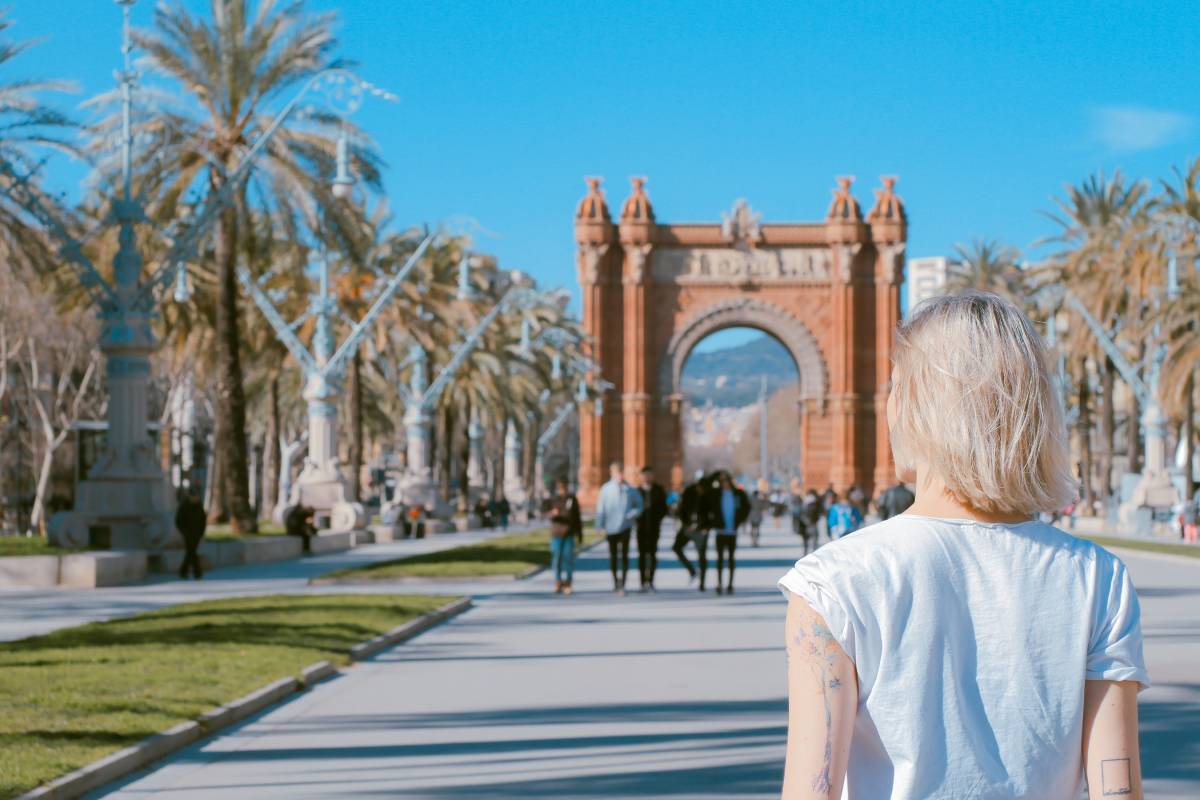 As a visitor, you have total freedom to immerse yourself in sights, smells, textures, and the history of this magnificent country. You can blend into the surroundings and take your sweet time to explore as much as you want.

And considering how much there is to see, all it takes is to avoid a few rookie mistakes – and you’ll have an unforgettable adventure!