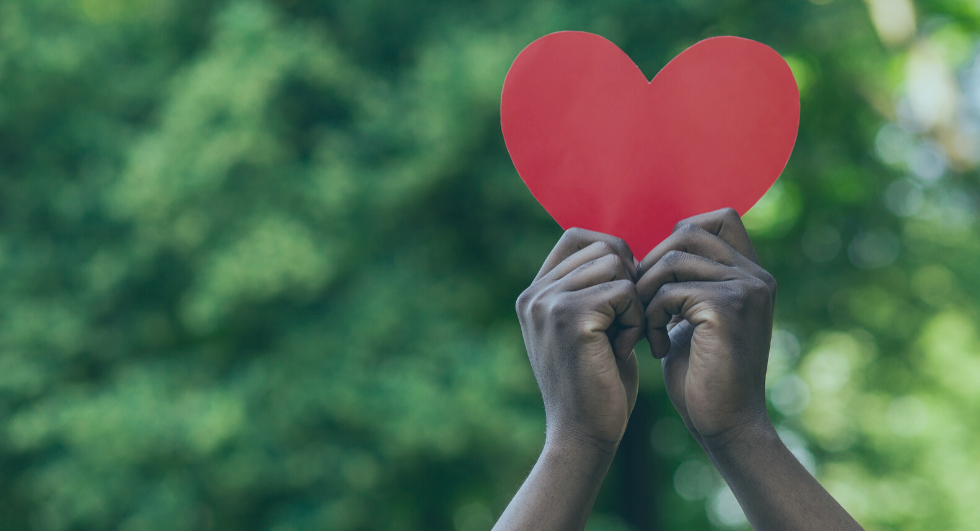 How can romantic love be described in terms of biology? From a scientific point of view, love is an ancient cocktail of neuropeptides- molecules by which neurons communicate with each other.

Most people, one way or another, go through approximately the same spectrum of feelings and emotions, which includes everything from fear and anxiety to joyful euphoria. However, all people react to love, passion and romance in different ways. Let’s talk about proven medical facts about side-effects of love.

Researchers have discovered that the brain’s response to love is similar to what it experiences after consuming a dose of cocaine. When the chemistry of love is triggered, the brain releases norepinephrine, dopamine, adrenaline and oxytocin.

As a result, we experience an irresistible feeling of euphoria, well-being, and the well-known feeling of butterflies in the stomach. These chemicals are absorbed immediately by twelve parts of our brain. Love becomes an incredibly powerful and complex neurological phenomenon.

Love is a natural painkiller

Love is one of the most underestimated painkillers in the world. Hugging couples get an increase in oxytocin in the blood flow. This results in reduced sensitivity to pain and sometimes the pain disappears.

Moreover, sometimes the presence of another person is not necessary. Scientists conducted an experiment during which participants were simply shown photographs of their loved ones and the level of pain they experienced was significantly reduced.

It turned out that the heartbeat of couples in love started to synchronize. No one knows for sure the reason why this happens, although many are inclined to believe that this is due to the increased level of empathy between couples.

Not much can be compared in degree of pain to a broken heart. In such a situation, the amount of stress is quite capable of leading to real heart problems. And although most people recover relatively quickly, there are those who suffer from a much more severe form of broken heart syndrome.

It subsequently affects the work of the heart, causing damage to the heart muscle, which can be fatal. Broken heart syndrome can be so strong that it can even remind a heart attack. The main symptoms include chest pain, an unstable heartbeat, and shortness of breath.

Love interferes with a sober look at things

People may fall in love with completely unsuitable partners. Despite the advice of family and friends, such couples usually try to build relationships. Scientists believe that the chemicals secreted by falling in love turn off the areas of the brain responsible for making sensible decisions.

There is a disease that does not allow falling in love

Hypopituitarism is an extraordinary condition when the pituitary gland is not able to produce a certain type of hormone. One of the tragic results of this rare disease may be a person’s inability to experience the full spectrum of euphoria caused by romantic relationships.

Researchers have discovered a physiological phenomenon that occurs in our brain when it is necessary to conceal a relationship. The content of a neurochemical called phenylethylamine rises when lovers hide their connection.

Chemicals in the brain are responsible for fidelity

Couples in a long-term relationship begin to rebuild their neurochemical profiles. At this stage, oxytocin predominates in the blood flow. This hormone is responsible for building trust.

The more oxytocin is in a man’s body, the more uncomfortable he seems to be showing interest to the opposite sex. However, oxytocin does not completely suppress the impulses that lead to cheating: studies have shown that all men were able to appreciate the attractiveness of other women, regardless of whether they were in a relationship or not.

Despite the fact that love brings euphoria, it also entails a number of side effects that can be devastating. Falling in love usually helps increase the cortisol level, which is responsible for feelings of stress, and also lowers the serotonin level, which gives the feeling of overall satisfaction.