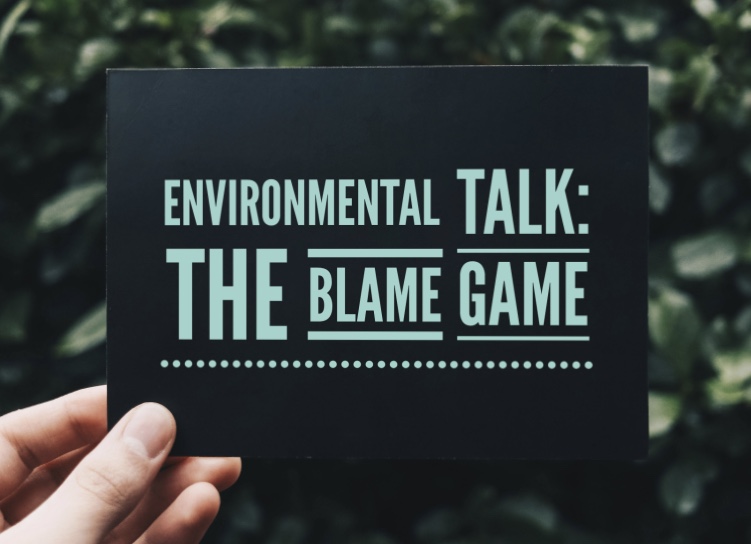 Welcome to the first official post of my Environmental Talk series. I wanted to start this series with an incredibly short post on something which really bores and irritates me – the blame game.

You go onto social media, turn on the TV or open a newspaper and you come face to face with a generational war. The younger generations sit and point at the damage the older has caused, but the older generations are blaming the younger for the disposable society in which we grew up. While everybody is entitled to their opinion and entitled to contribute to this debate, I have one resounding thought. At this point what does it honestly matter? The damage has been done and we have all contributed to the demise of the planet in someway. Nobody is 100% innocent in this argument, but let’s say this isn’t the case. Let’s imagine there is just one guilty party. If said party accepted responsibility and issued an apology, no matter how sincere, we’re going to be in the same situation. An apology isn’t going to undo decades of damage. We need action, and we need to pull together. Just imagine how much we could do if those arguing on Facebook and internet forums redirected their passion for arguing, towards reducing their carbon footprint. 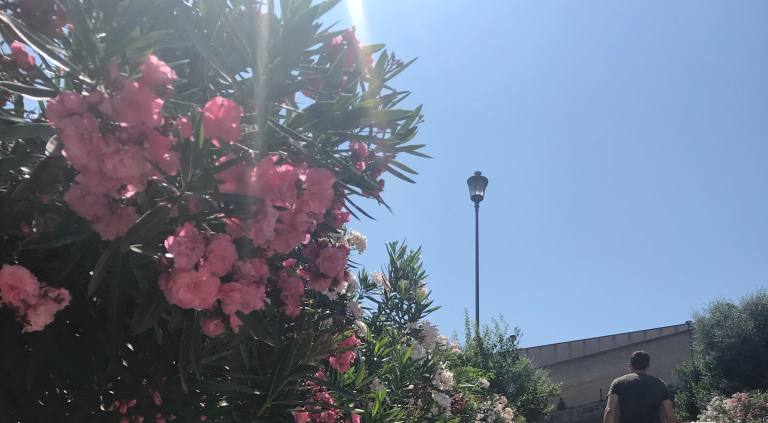 That being said, the arguing isn’t just between generations. You speak to Jo Bloggs and he questions why he should make a change in his lifestyle when the majority of the damage has been caused by the reckless behaviour of big firms like supermarket chains or bottle soft drink companies. You know what Jo, you’re completely right! These companies have so much to answer for, but for the time being why not focus on your own actions? Please don’t get me wrong, I completely appreciate how complicated this topic is. Companies are driven by consumers – if the customer base turns to buy more eco-friendly products, companies will in return produce more sustainable products. It seems simple in theory, but you then need to factor in issues like a persons finance. Eco-friendly products are often more expensive than the plastic-wrapped alternative. If you’re living on a budget it’s not always affordable to make the purchases you’d rather.

Time and location is another contributing factor. Perhaps you only have a few hours a week to do a shop. It’s more than likely you’re not going to have time to go to the butchers for your meat, the green grocer for your fruit and veg, the refill stations for your dry goods and the supermarket for anything else you may need. As the eco options aren’t currently the most popular, they’re rarer and harder to find with many residing outside of city centres.
Again, if the demand was higher we would see more sustainable stores popping up, but as it is harder for people to access these regularly, the demand just isn’t there at the moment.

So how do we move forward with this? Honestly, I don’t know. One thing I do think however is that we need to be having these conversations. If we were spending less time taking pops at each other, and more time questioning why it is so hard to access planet friendly products, perhaps we could find a solution. Perhaps we could encourage the people with the power to sit up and listen to us. Let’s turn our anger away from each other and instead focus on the choices which seem currently out of our control.
Are you unhappy with the amount of plastic in your local supermarket (like seriously, why is my swede wrapped in plastic? It has a natural skin for goodness sake), write a strongly worded letter (but polite, remember there is a human on the receiving end) to the stores head office.
Do you want your city to introduce kerbside recycling collections? Contact your local council to express your concerns. You want to see more drinking fountains around the UK? Me too! Write an email to your local MP asking why these still are still a rarity.

We need to stop attacking each other. Shouting at each other on the internet is not getting us anywhere and it’s honestly unnecessary. Use your voice and redirect your passion to making a change, not just shrugging off responsibility.