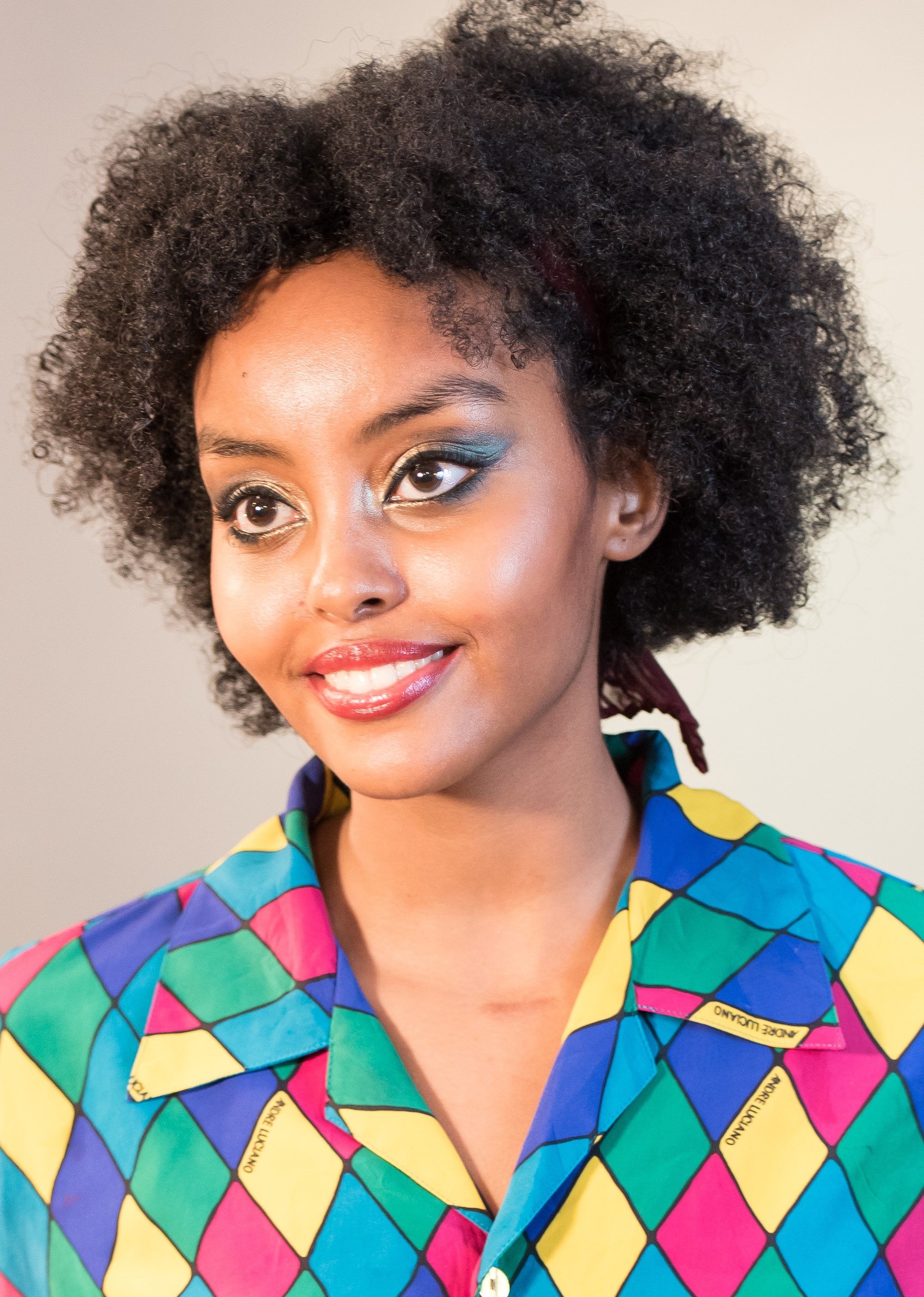 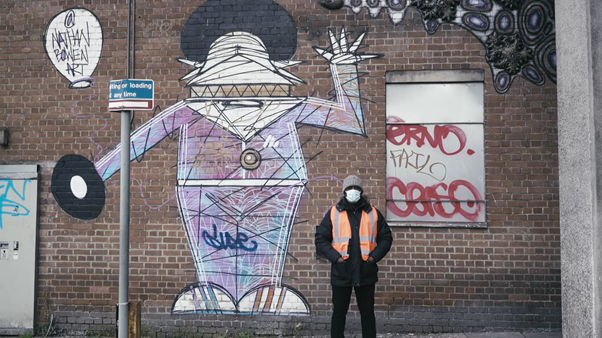 Black key workers, from NHS staff to teachers, have their voices heard in Talawa Theatre Company’s new online series. Exposing the hypocrisy, furious exhaustion, and glimmering hope for a better future, Tales from the Front Line uses verbatim interviews to explore the historic Covid-19 crisis and its seismic impact on those on the Front Line of the pandemic.

Back in December we reviewed and awarded the first two episodes an incredible 5 stars for their honest and frank voices. The next two episodes are now available to view through the Talawa website. To celebrate the latest launch we’ve had a chat with Ifrah Ismail, Talawa’s New Work producer about Talawa, producing these episodes and his hopes for the future of the industry.

I was lucky enough to catch the first two episodes of Tales from the Front Line last year and was honestly blown away. How did the idea for this project initially come about?The idea came to Michael Buffong, Talawa’s Artistic Director. When he talked to us about his idea, it was immediately clear that the people who had been demonised by the racist rhetoric of Brexit and the actions against the Windrush families – Black people – were also the frontline workers dealing with Covid. There was no Black representation in terms of frontline workers on the news then.

We had to record what was happening. We had to speak with Black people on the front line, get their testimonies, their thoughts and feelings, and record it so their contribution would not be erased.

Each episode features tales from Front Line black key workers and are incredibly insightful. Could you possibly tell us a little about the process of developing the stories from the interviews?The interviews took about four months to gather, and we spoke to more than six contributors. Our interviewers were initially nervous about imposing on the key workers. Obviously when people are flat out on the front line, and sometimes dealing with quite demanding issues, you have to be sensitive. As it turned out, we were all surprised by how cathartic contributors found the process of opening up and sharing their experiences. Listening to the recordings, the candid courage of the key workers has real impact.

Alongside the interviews we contracted a film maker and editor, Moses Ssebandeke. We also contracted Directors for each of the stories as well.

As we began to think about each film, we met (virtually) with each director to understand their vision for how they saw the story. Each vision was compelling, clear and unique. For example, Michael Buffong, also Talawa’s Artistic Director, wanted movement to emphasise the emotion and tell the story and act as a contrast to Jo Martin’s straight to camera piece, and it really worked in that first story. Other directors saw sound was an intrinsic part of the creative output – another character in the story – punctuating or emphasising the mood and helping to tell the story. On that basis, we also contracted sound artists, and sourced and commissioned original soundscapes for each film.

I guess we took all the elements of making a theatre production, made them portable and somehow pulled it all together as we learned how to make films.

The changes in tiers made it quite tough to plan any shooting. We also suspended shoots when actors were shielding, for obvious reasons. Alison Holder, Talawa’s Producer, was a powerhouse, shifting plans at the drop of a hat and making sure everything and everyone was safe.

If you could only pick one, what message do you hope audiences take away from this series?I guess that as a community it’s important that we all take careful note of what has happened, to ensure that nothing is forgotten and that those who need to be held to account are. These videos are just one part of that testimony.

Each episode is available through the Talawa website meaning they are accessible to more viewers than ever before. With theatres currently sitting dark, producers and content creators are having to find new and innovative ways to keep audiences engaged with the arts. Why do you think it is so important for artists to continue finding new and unique ways of keeping audiences engaged?For artists and creatives, making work is like living and breathing; they just have to. The function of art – any art – is to reflect a society and in doing so, challenge it to be better. Art springs from the love artists have for their subject and the communities they are part of. Why would you want to change something you didn’t love? You’d just walk away.

New distribution methods (like digital films) mean artists can engage directly with audiences and communities – no ‘building’ mediates with “that’s not for our audiences” or “can you tone it down a bit?”

I guess it has taught us all that if theatre buildings and stages aren’t there, artists can go elsewhere. And they have, and that is as it should be.

Companies like Talawa, with everything that we are doing and where Black artists do not have to explain or justify themselves or fight to be heard, that looks more like the future. I think Tales from the Front Line proves that.

It can be so easy to feel overwhelmed by the negativity surrounding the pandemic but could you tell us a little about what has made you smile over the past few months?Honestly? I’ve gotten very into watching clips from this show ‘My Cat from Hell’ on YouTube. Watching devil cats transform into cute happy cats is good for my soul. I saw the sunrise a week ago for the first time in what must be a year and it was astonishingly beautiful. It did wonders for my mood. Would recommend checking out both the cat videos and the sunrise.

Looking forward, what would you say are your hopes for the future of our beloved arts industry?I hope that we’re all able to survive. I hope that artists find greater financial support from the government and that we don’t lose out on a generation of incredible talent. I hope that by the time the government say that theatres are able to open as normal, there still are stages to prepare and artists to make stuff happen.

I just want to say a huge thank you to Ifrah for taking the time to answer our questions. Tales From the Front Line are available through the Talawa website. For more information or to keep up to date with Ifrah and the team be sure to check out their Twitter and Instagram.

This interview was originally shared on CentreStage.