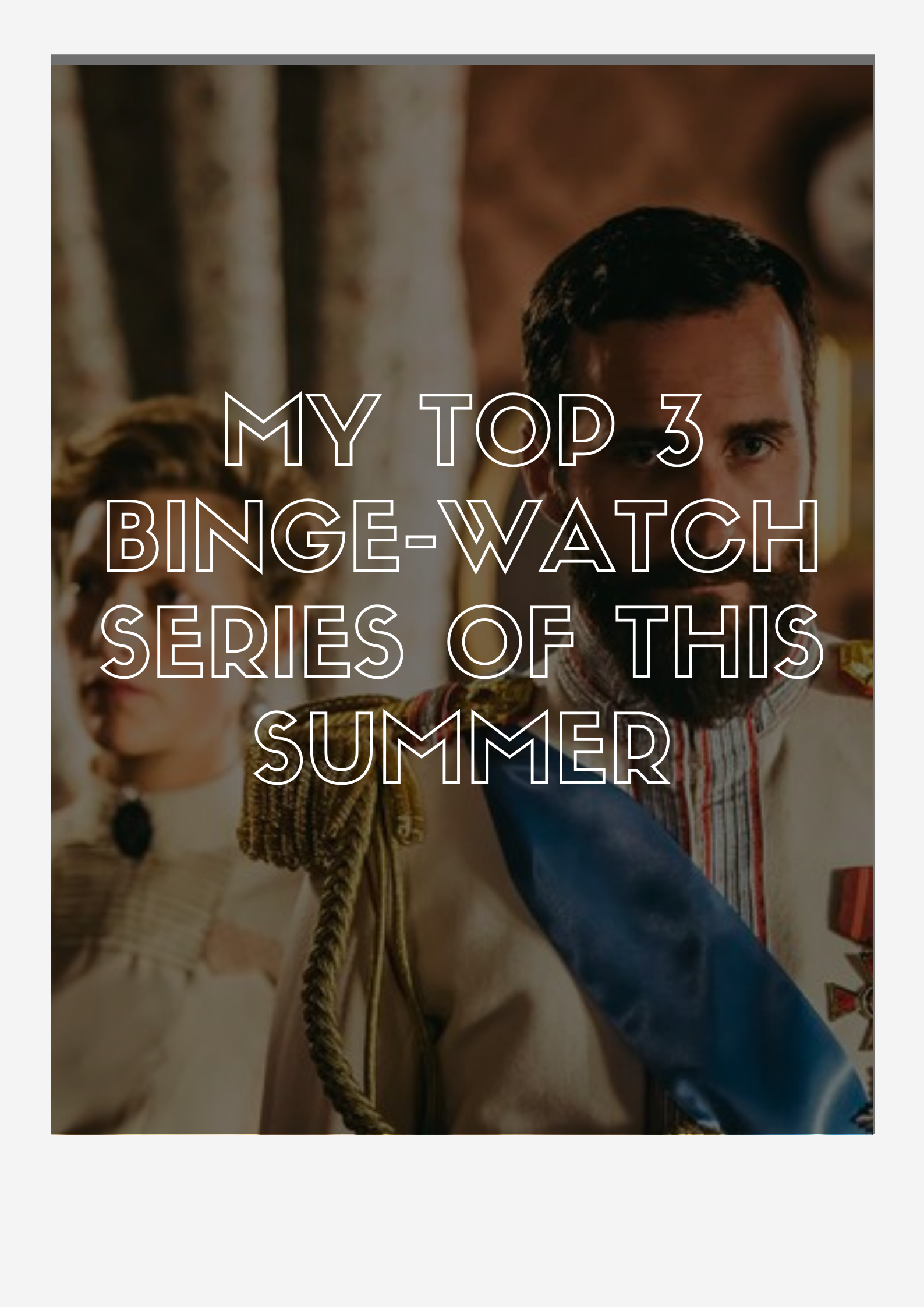 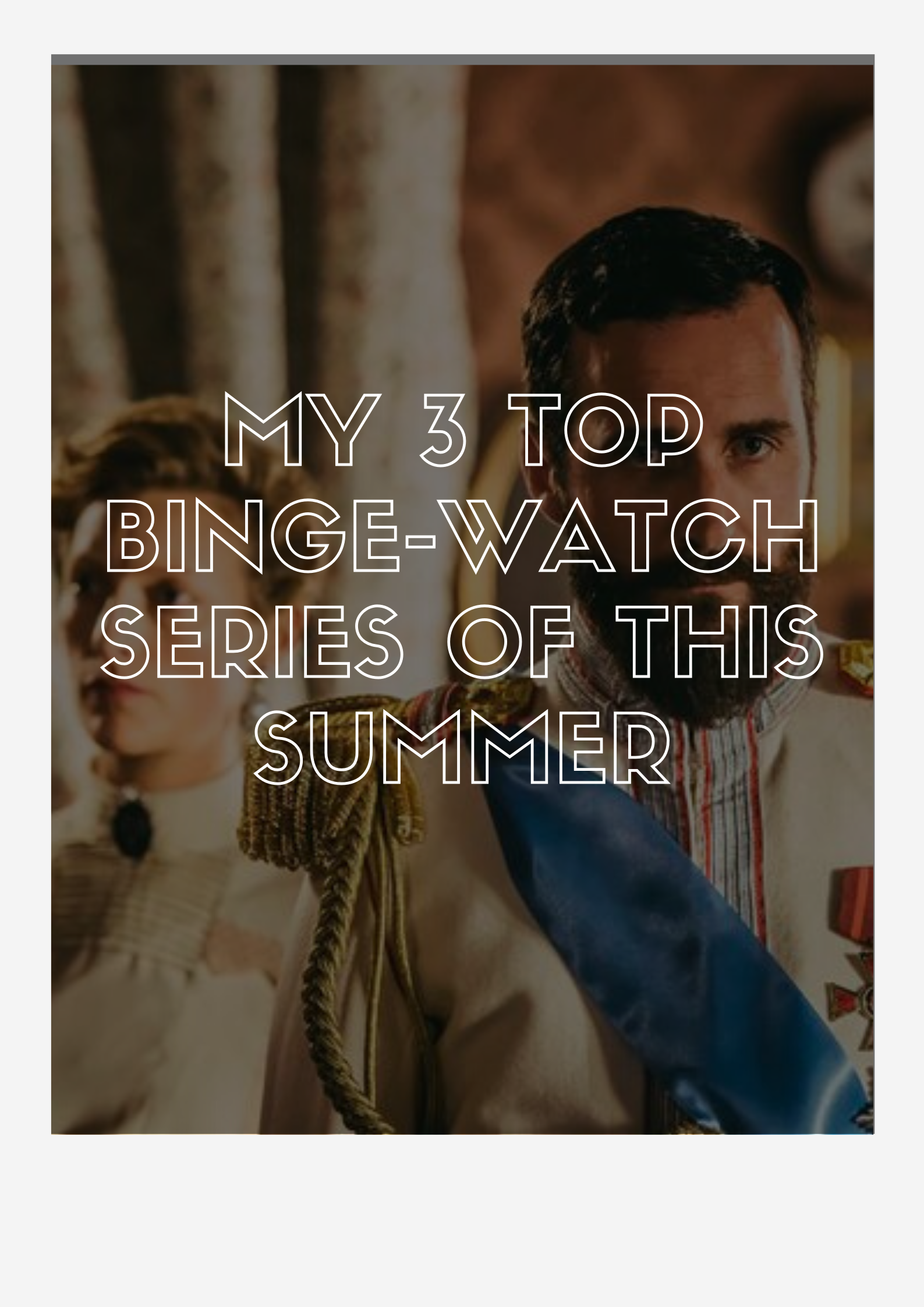 Lately, I discovered that I'm not a movie fan, however, I can spend night binge-watching various series. Today, I would like to share my top 3 series of this summer - would not leave my place for hours due to them.

"A criminal mastermind who goes by "The Professor" has a plan to pull off the biggest heist in recorded history -- to print billions of euros in the Royal Mint of Spain. To help him carry out the ambitious plan, he recruits eight people with certain abilities and who have nothing to lose."

4 seasons, lots of action, with some good jokes and hilarious moments. It grabs your attention from the very first minute and does not leave it till the very end. I binge-watched all of the seasons, laughing, being nervous, or even crying. Inspired by this series, myself and my friends even came up with our city names - my name being Cape Town (Capety). 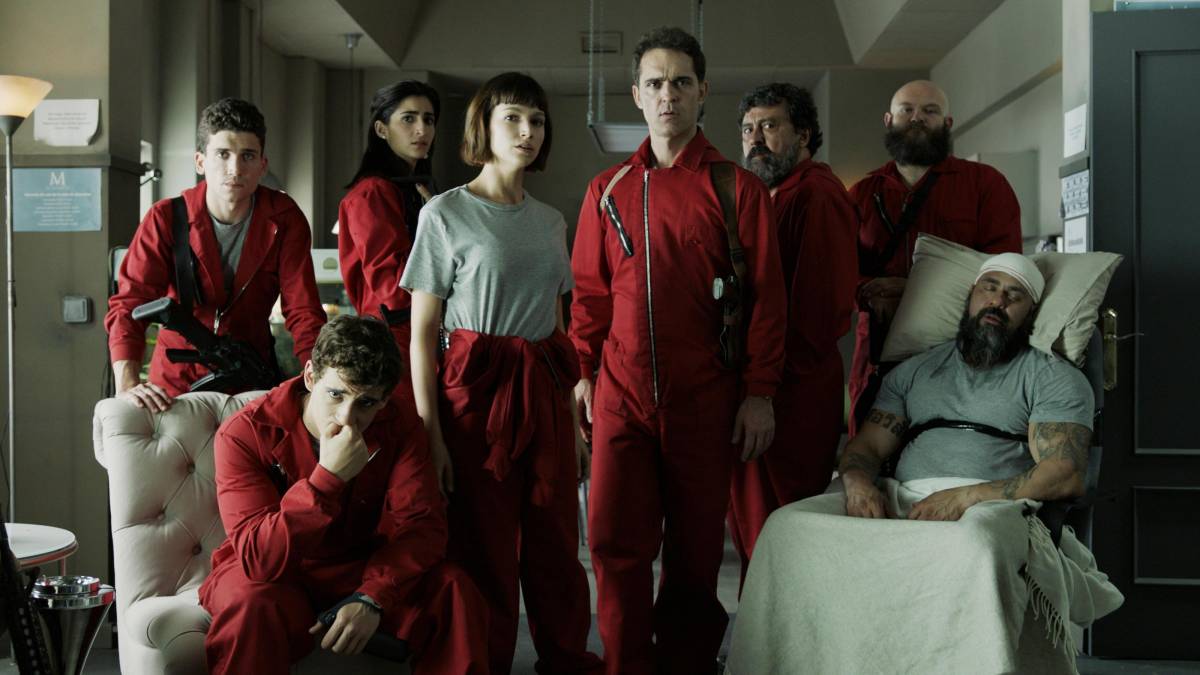 Inspired by Big Little Lies (absolutely loved it), I decided to start Little Fires Everywhere. This literally happened two days ago. I'm almost done with it now. "Following the intertwined fates of the picture-perfect Richardson family and an enigmatic mother and daughter who upend their lives. Set in Shaker Heights, Ohio in the 1990s.". Love the 90s vibes, love how they raise important questions such as racism in the US, love the soundtracks.

An unusual series with each new episode giving you new and unexpected information. As I have not finished it yet, no spoilers, please. 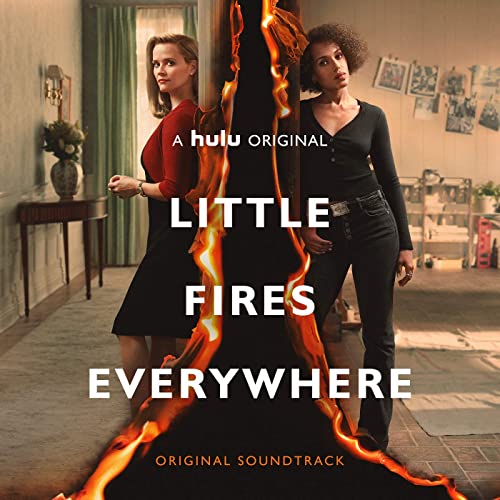 Lately, I and my best friend became massively curious about the history of Russia. We started our "journey" with the Last Tzars, continuing with series/documentaries about Trotsky, Lenin, and now, Stalin.

"Czar Nicholas II resists the social upheaval sweeping his country in the early 20th century, leading to the fall of the Romanov dynasty, founded in 1613.". A historical series mixed with a documentary, this piece shows how cruel and surreal Russian history is. At the same time, it is extremely beautiful and shocking. Highly recommend watching it! 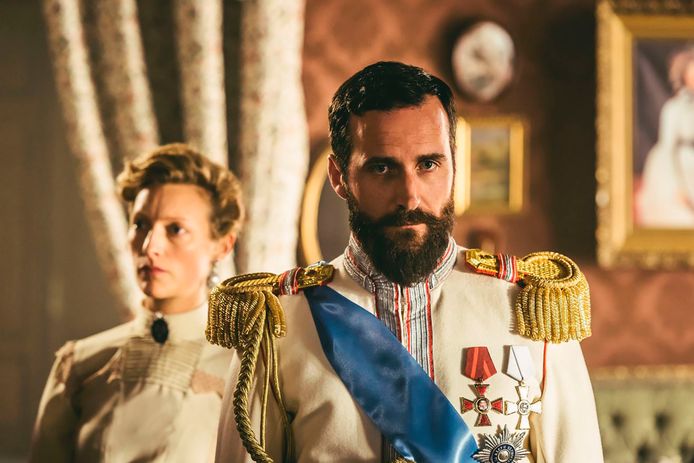 Enjoy these series and share your recommendations in the comments. <3