My Experience with Working in A Corporation 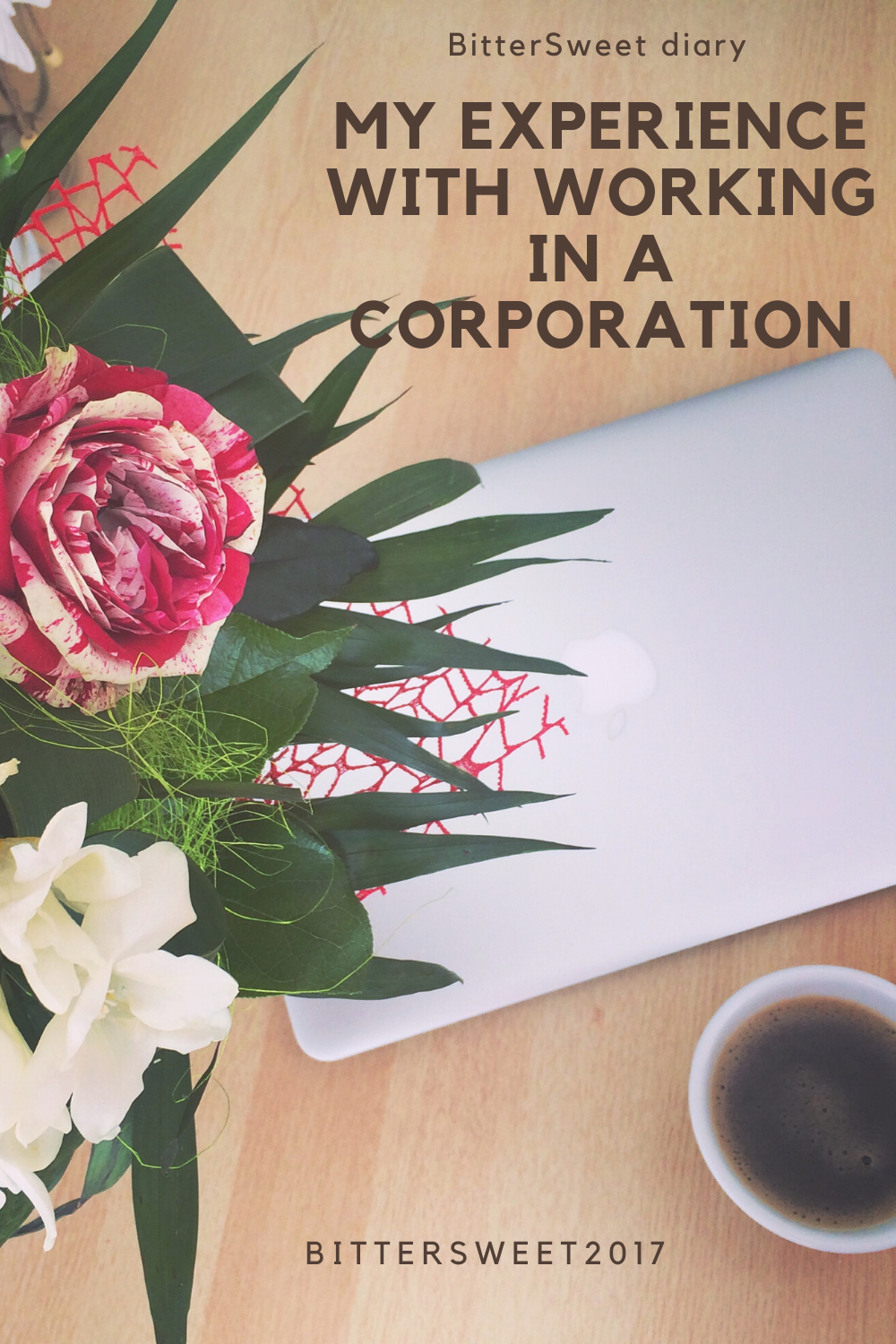 In almost 10 years of working in different tech companies I learned that being a woman and wanting to speak up is not seen as a virtue, also I learned that it will almost always be your fault and there is no such thing as mixing work and pleasure. Clearly, I have a different view now than I had at 22 when I first started, but here are the things I wish I knew back then.

1. Unwanted attention can be turned down

When I first started working, I left for 2 months to work from the client's office. My manager made me feel so damn uncomfortable with remarks such as “I will pay you twice as much just to be my wife” or even putting his hand on my leg when he drove me to pick my car from the park.

I did everything that I could to stay clear of him and be as invisible as possible, just because I couldn’t afford to lose my job. Even to this day some of my colleagues were under the impression that I was asking for it just because I liked to dress up.

If things like this are happening today? Of course, especially on occasions when alcohol is involved, yet today I do not back out or run, I tell them to their faces that we will be professional and they will respect me. 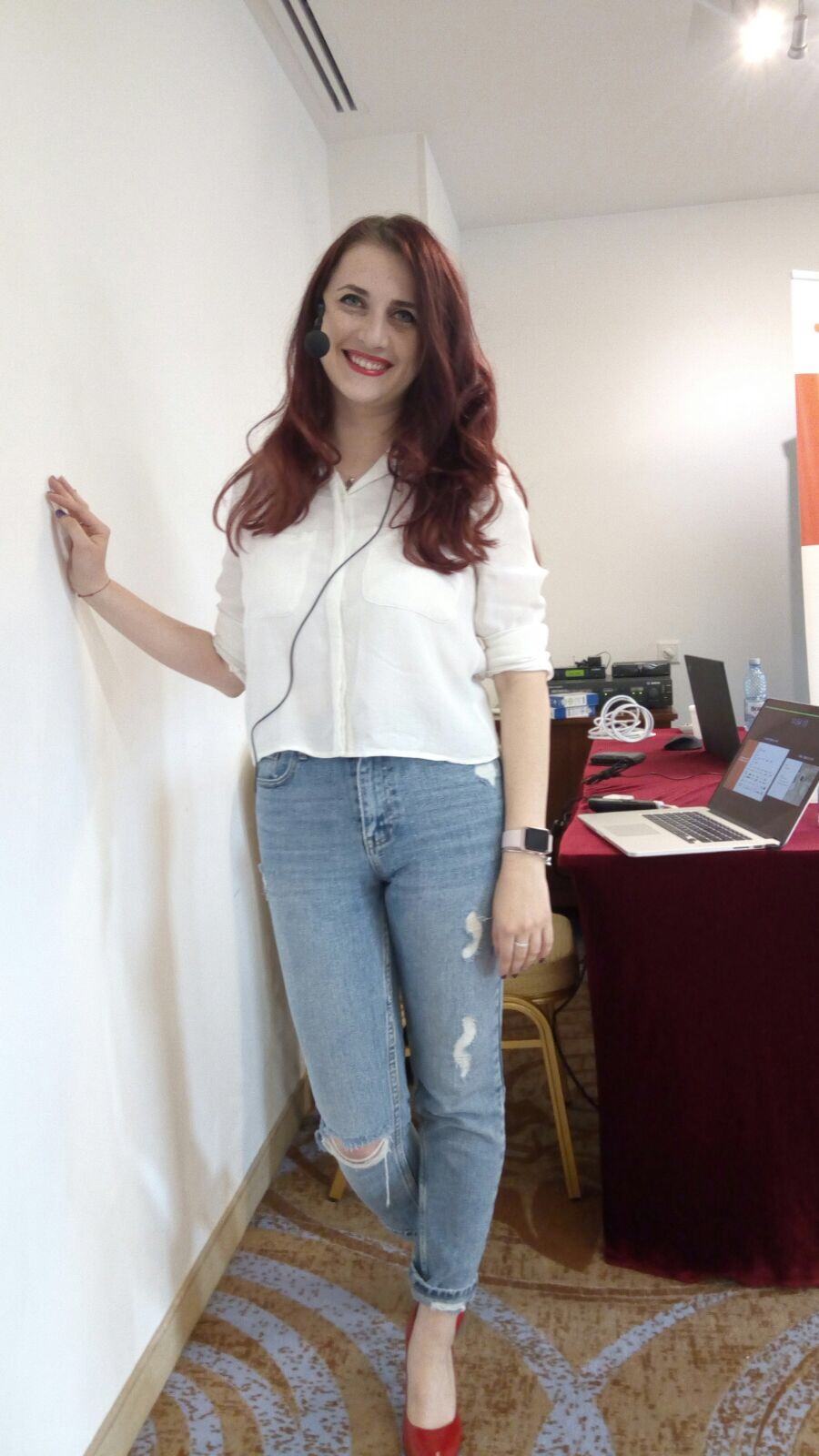 2. You have to speak louder because you are a women

It’s not that we are not capable, far from it, most of the women I got the chance to work with were amazing, always doing their best and delivering at the finest quality. But also it’s hard for them to be heard, especially when the men in the room are treating them as jokes. We are still miles away from the quality.

Just to give you an idea, for the US client with whom I am working there are almost no women on their end, probably around 5 to 50 male colleagues. I work mainly with men and when I first started they all saw me as a joke, what am I going to be able to do with a team of men.

In the beginning, when someone would silence me, I would keep quiet and then run the scene a million times in my head, now I shut them up. As polite and as politically correct as possible, but I refuse to let myself be bossed around. I wish I'd done this sooner since many of the lost opportunities will never come back.

I got my first job through my sister’s boyfriend, not for a second did he let me forget about this. He would joke about me being unable to get a “real” job ( I was working as a freelancer) and about being unable to do anything. I stayed in that company for 4 years and he made sure everyone knew that I was nothing but a pretty face.

I got so used to hearing this that I believed it. I was so scared of losing my job and of not being able to support myself that I developed the fraud syndrome. It took me 2 different jobs where I passed the interview with no issues to understand my own value.

As women, we are told so many things so many times that we start to believe them and never question our ability to do amazing things. To this day I still have a bit of anxiety when it comes to my job and a job interview. I do my best to cover my fears and work with them, yet in the back of my mind, I still hear his voice telling me that I will never be more than a pretty face.

4. It’s your fault men are taking a shot at you

For a very brief period of time I’ve dated a colleague, we were just getting to know each other when we went on a team-building with the company. It was on the first night when one of my colleagues got very drunk, started to dance with me and try to grab my ass. I pushed him away and told him to drink some water, yet my then-new boyfriend told me that I was looking for this just because I was dancing. Right after, another colleague told me that it is something that I am doing to that guy that makes him behave like that.

We ended up breaking up right after that team building, also we were never actually together since we just went on a couple of dates, but for a long period of time, I asked myself if indeed I was the problem. If I was drawing these guys to me and I was somehow sending them the wrong signals. Today I know there is no excuse for someone behaving like that, and that I should have told those a*sholes that. Yet for a long period of time, I took the back seat and did my best not to to be seen, just because I was afraid that it would happen to me again in a new company.

5. If you are assertive you are on PMS

As a Project Manager, I sometimes have to make some very tough decisions and sometimes people don’t respond very well. It is my job to make sure the client is getting what he is paying for, the team is completing what they committed, and that the management is happy. Sometimes I have to pull the “because I said so card” and almost always I am labeled as on PMS, aggressive or bossy. My male colleagues are seen as in charge and assertive, as much as I try not to compare situations, the truth is right in front of us.

Also, if I care too much for the team, the management is telling me that I am soft and weak, or that I am not able to handle stress. For years I had put up with management that has the tendency to consider women unfit for management positions. I was told this to my face a couple of times.

Today I learned that if I do not have the appropriate management to grow, that I have to walk away and find a new job. There are so many great women leaders and men that are supporting women that all we have to do is search. 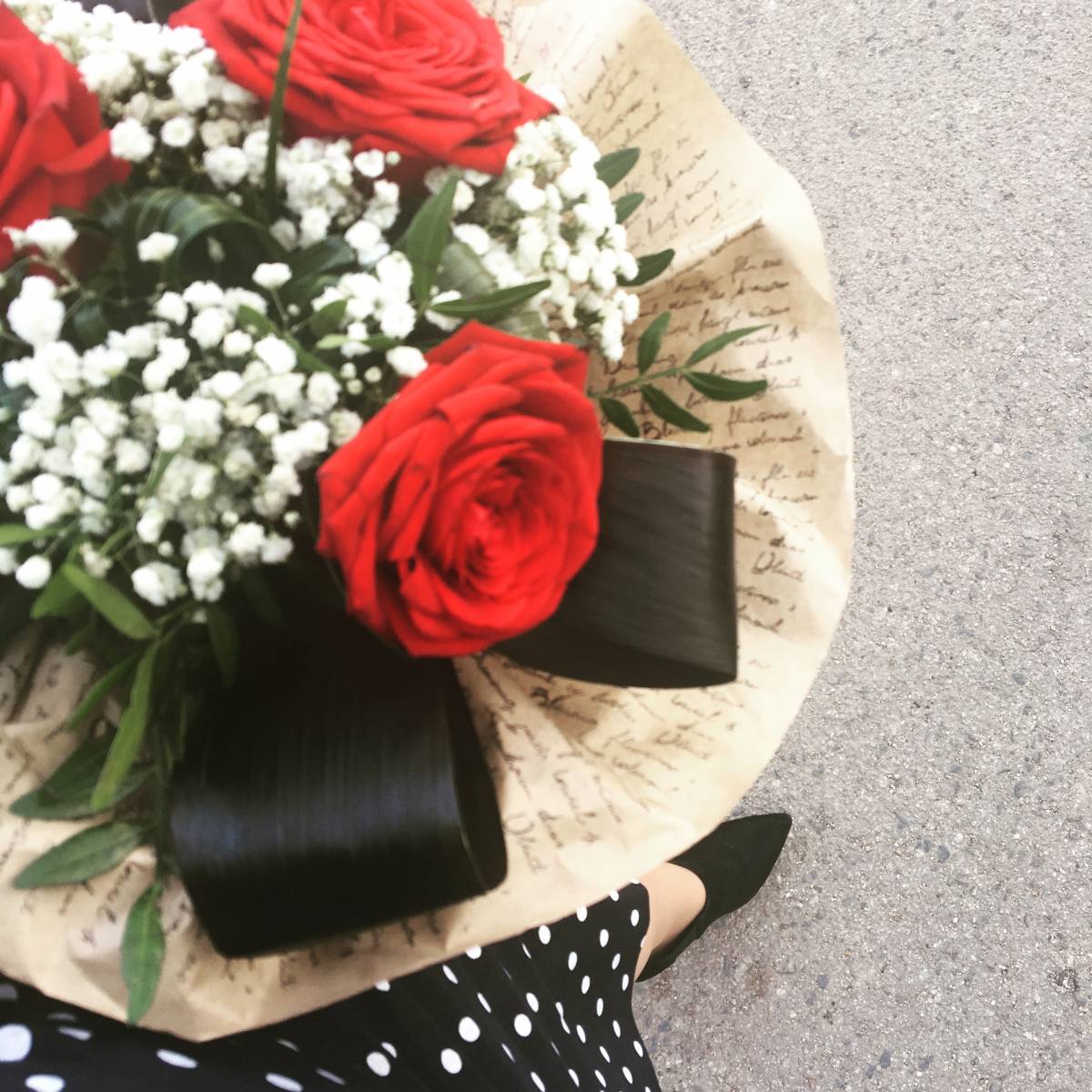 Working in a corporation is not always easy, there are a lot of politics involved and a good relationship with the upper management goes a long way. There are still so few women in management and the road to equality is a long one, but no woman should ever be intimidated by this. There will be times when you will be put down or silenced but you should not permit it or tolerated it. We are all meant to do great things and none should be allowed the power of telling us we can’t. I have so many colleagues that prove this and I am hoping I will see the number of my male colleagues that support them grow as well.