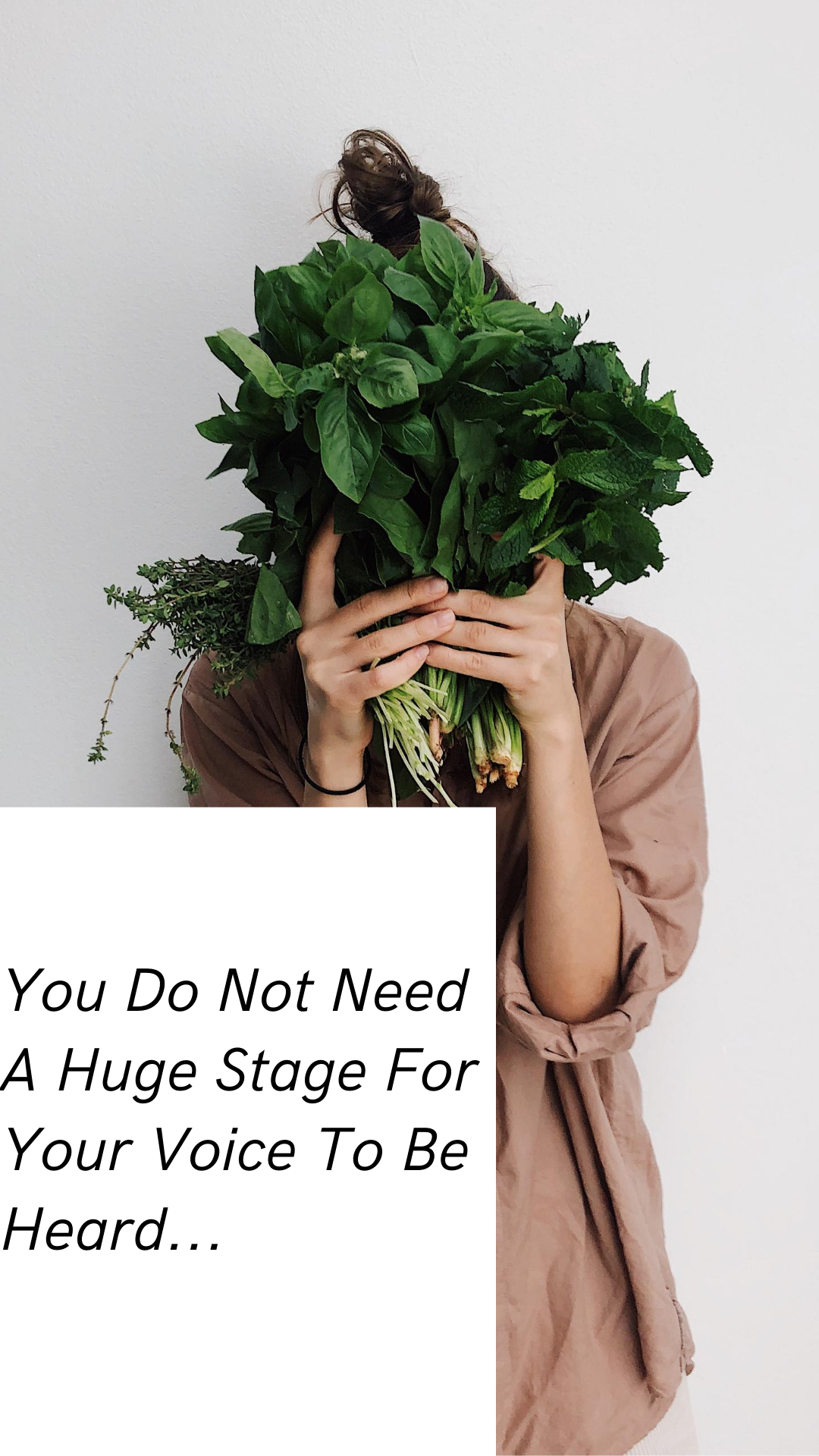 Today should of been the day I announced  that I would be speaking at my first Summit ever on a panel with other gifted speakers. This was going to be the announcement I share that would explain why I have not been blogging, because I would of been preparing for the Summit happening later this month.
I pitched to be a speaker for a Virtual Summit called Be Fearless. I was contacted by a coordinator of the Summit around the beginning of August and was told that they liked my idea about speaking on Black Mental Health and Racism. They shared with me the panel I would be a great fit for, which was named "  "Finding Peace & Purpose Amid Chaos",  I gave my confirmation, and was told they would be following up with me soon for more details. I never received a follow up. Just about a week and a half ago, I emailed one of the coordinators to ask for a follow up on the next steps. Shortly after, I went on the official Instagram page for the Summit and saw that they had already finalized the speakers.
I was really disappointed, maybe more disappointed then I should of been.  It made me kind of re-evaluate the work I was doing as a mental health/ lifestyle blogger. When I did some research on a lot of the speakers, I realized they had done so much work for the community. I immediately started thinking.. "well damn, of course they did not go through with me.. all of these speakers are WAY more qualified"
That thought alone, made me refrain from posting 4 blog posts I had prepared. Overall, it just made me feel like ..
1). I'm not doing enough.
2) No one is listening or reading what I have to say so what is the point
3). Being a public speaker is WAY out of my league

After being incredibly discouraged about it for some time, and I mean a great amount of time, It dawned on me that I pitched to speak at a Summit and was actually considered. I may have not been officially finalized as one of the speakers but I AND MY IDEA WAS CONSIDERED AND VALUED. There are so many people who pitch an idea to an organization, event or manager and never get a response. So this was not merely a rejection but a HUGE step in the right direction.

I will not stop blogging, I will not stop sharing my experiences and ideas to the 50 people that listen. And you should not stop either, keep sharing your You tube videos to the 10, 20, or 5 people that will watch. Your voice matters, your experiences are valuable and the lessons you learned are worth teaching to others. You do not need a huge stage to do it. I do not need to speak next to well qualified gifted speakers and CEO's to feel like I am making a difference, if this post has encouraged just ONE person then heck, that in itself is a huge difference  I have made already.
I need to keep reminding myself of this.