The Ultimate Guide To The Latest Brow Shaping Techniques 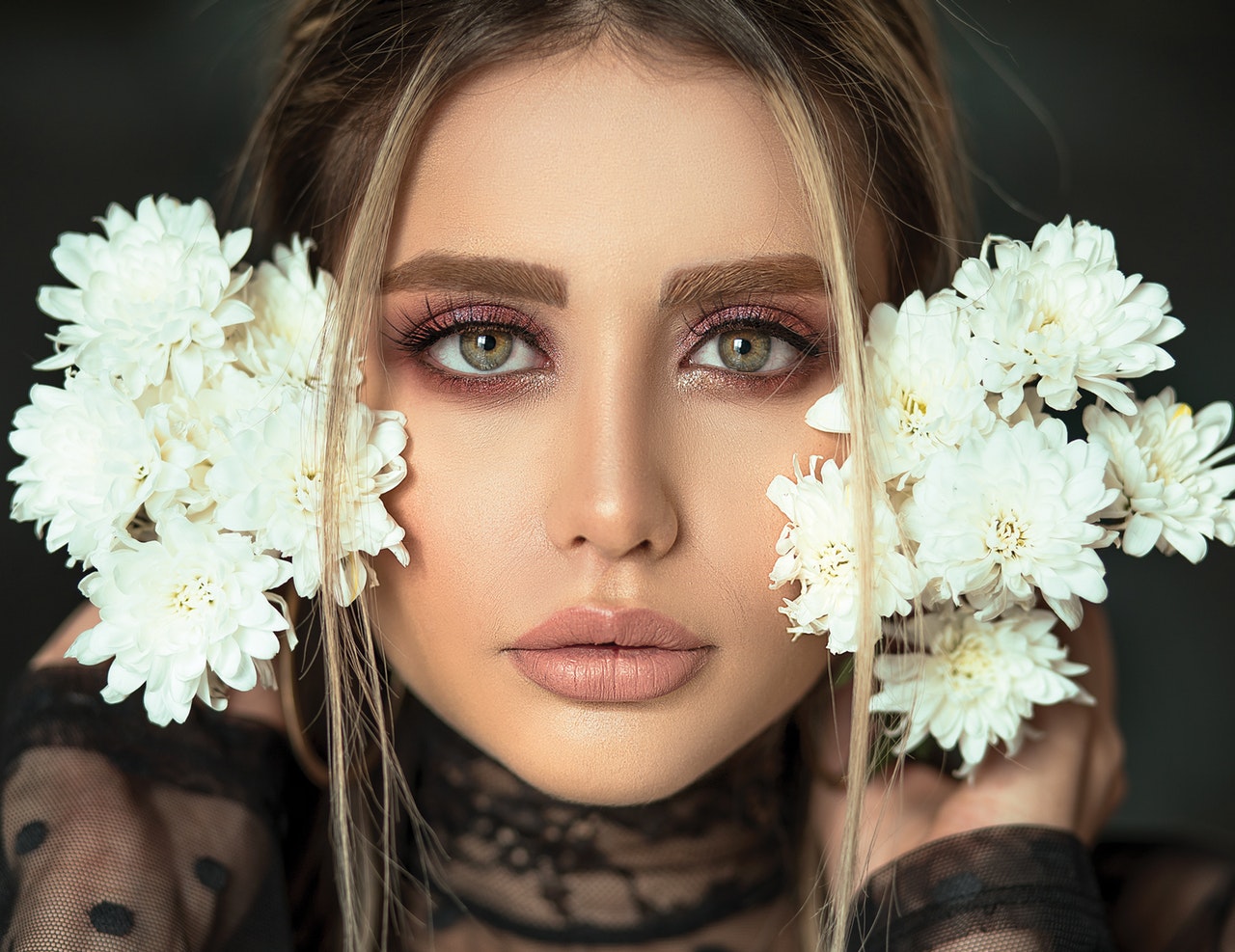 The world of beauty and makeup has undergone a lot of changes in the past decades. As the world is advancing so are the techniques used to improve or enhance some features on our body and face. The same has happened in the world of brows. Brow tattooing has become quite popular recently because of its simplicity, effects and permanence. There are a few names that all imply a semi-permanent brow tattoo: eyebrow embroidery, micro pigmentation, tattooing, and microblading, which can be done by a few methods such as hair strokes, feathering, etching, powder-fill, 3D, 4D, even 6D eyebrows. All of these methods are semi-permanent. The difference between a permanent and a semi-permanent tattoo is how deeply the artists inject the ink into the skin. The deeper the ink, the more permanent the tattoo.

Microblading is a technique by which you get manually tattooed eyebrows. Artists use a tool in which they arrange small needles at the tip and they use them to make small incisions in the skin; these end up looking like individual hair strokes. The colour needs a few minutes to sink in. The price of the brows depends on the location and on the expertise of the artist. This procedure requires a touch up after four to eight weeks post the first appointment for the full effect. However, depending on the type of the client’s skin, the colour is retained differently. Oily skin has some difficulties retaining the colour as opposed to dry skin. These semi-permanent eyebrows last from one to two years, and if you don’t do a touch up after that they eventually fade away completely.

The importance of choosing a pro

It is essential to point out that you would want to trust something like this to an expert in the field. Otherwise, you could end up with a really bad eyebrow shape that will come off only after a certain period of time. Bear in mind that if you repeat microblading by an unskilled or inexperienced artist, some scarring that is difficult to be tattooed over might be left on your skin. Advanced salons, such as Lash Blossom, on the other hand offer the perfect method based on the thickness of your eyebrows. These decisions are sometimes better be left to the pros.

Microshading is a similar technique to microblading, but with some minor differences. This technique is gentler than microblading and it is recommended for people with sensitive skin who have sparse and very fair brows and are thus unsure about the whole tattooing procedure. Microshading also implies permanent pigment applied to your brows with tiny needles, but the eyebrows end up looking soft and full with faded colour. This technique is suggested to people who have oily or very sensitive skin who wish to enhance their brow shape and keep it like that for some time. The effect is supposed to last from one to three years, similarly as microblading.

Microfeathering is yet another popular brow tattooing technique. People refer to it as the no-makeup makeup of the semi-permanent brow tattoos. The difference between microblading and microfeathering is the surface area that is covered by the tattoo. Unlike microblading, microfeathering is for those people who already have naturally full brows and they just want to fill in the sparse places and get lush, bold and natural-looking brows. Prior to the treatment, all forms of hair removal on the brow area, including tweezing, waxing, and threading are not allowed. The procedure again involves hair-like strokes, done by a precise blade (after the brow area is numbed with a proper cream). The incisions that the artist makes deposit dye in the outer layer of the skin. After the procedure, the colour eventually fades out. The follow-up appointment is arranged after six to eight weeks post the treatment and the effects of microfeathering last from eight months to one year.

We have all these different names for similar (but not the same) techniques and sometimes even different names for the same techniques. This happens because they are not regulated by law and every artist can call their method whatever they want. In order not to make a mistake when thinking about tattooing procedures, we need to make sure that we understand what the artists offer and the effect we want to achieve. It’s highly important that we find a legit artist whose work we like. After all, the results of semi-permanent brow tattoos are going to stay on our face for some time.