Mercari vs Poshmark | 6 Points of Comparison 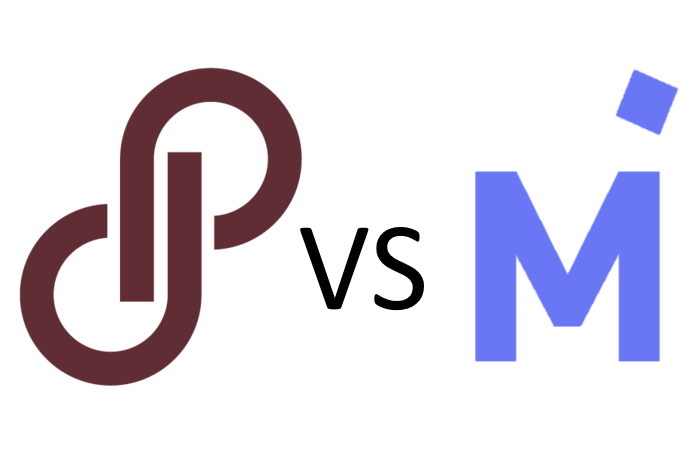 Mercari and Poshmark have been two of my most used apps of 2020 thus far. Being sent home from college due to COVID-19, I found myself back in my suburban hometown this spring with an abundance of free time. As I unpacked all of my clothing, I realized I hardly had enough room to fit everything in my closet. Not only that, but as I put each piece on a hanger one by one, I began to realize how many items I owned that I hardly ever wore. This inspired me to delve back into clothing resale apps, which gave me the opportunity to declutter my closet, make some extra money, and support sustainable fashion all at once.

Poshmark had been an app I had previous experience with, as I had used it sporadically over the past few years. I initially tried it out after a recommendation from a friend, and had recognized the name from various advertisements. Mercari, however, I downloaded for the first time this spring, hoping to rid myself of some extra items that were taking longer to sell on Poshmark. This app I found through research of my own. Both platforms allow you to sell clothing and other miscellaneous items from the comfort of your home, however, they also have key differences from one another. I will highlight these differences for you below to help you determine which app is better for you and your selling (or buying) needs.

Both Mercari and Poshmark take a fee out of your earnings for each sale you make. For Poshmark, they follow these guidelines:

Shipping costs are another differentiating factor between the two apps. Poshmark has a few different options, which can place the cost of shipping either on the buyer or on the seller:

Mercari determines shipping costs based on the size and weight of items.

These differences could work to the buyer’s advantage in instances where they wanted to purchase something that fit in the ‘small’ category on Mercari, as they would be paying less for shipping than if they were to purchase the same item on Poshmark. Additionally, if someone wants to sell something over 5 lbs on Poshmark, they must pay for the shipping cost themselves. Otherwise, both apps provide pre-paid labels that are sent to the seller once a transaction is completed.

Another difference between Mercari and Poshmark is the way in which sellers and potential buyers communicate. On Poshmark, anyone is able to comment on available listings, and these comments will be public to everyone on the app. However, on Mercari, if a buyer has a question about an item, they must use the ‘messages’ feature. This is a direct message from potential buyer to seller, where only these 2 parties have access to the messages. This feature is also where price negotiations are made. On Poshmark, price offers can be made through a ‘make offer’ feature on the listing, where offers are sent through a private notification to the seller. These negotiations will then be done simply through pricing offers, without written communication.

Based on my personal experience with both apps, it seems as though buyers are willing to pay higher rates on Poshmark than they are on Mercari. I believe this is due to the general quality of items that are listed on each app, along with the fees that sellers lose. Although designer items can be listed on Mercari, they seem to be listed at a much higher rate on Poshmark. This is likely due to the fact that Poshmark will authenticate any designer items purchased for over $500. After a buyer makes a purchase that fits this criteria, it will be sent to Poshmark headquarters before it is delivered to the seller. Mercari also authenticates items, but through a perhaps less trustworthy process. Instead of having your item sent to be inspected in person before you receive it as a buyer, the seller must pay a $5 fee to have the authenticity of their item be proven through photos sent to a third-party authentication app. It seems as though users can purchase designer items with more sound of mind through Poshmark, perhaps accounting for their higher price rates and quality listings. 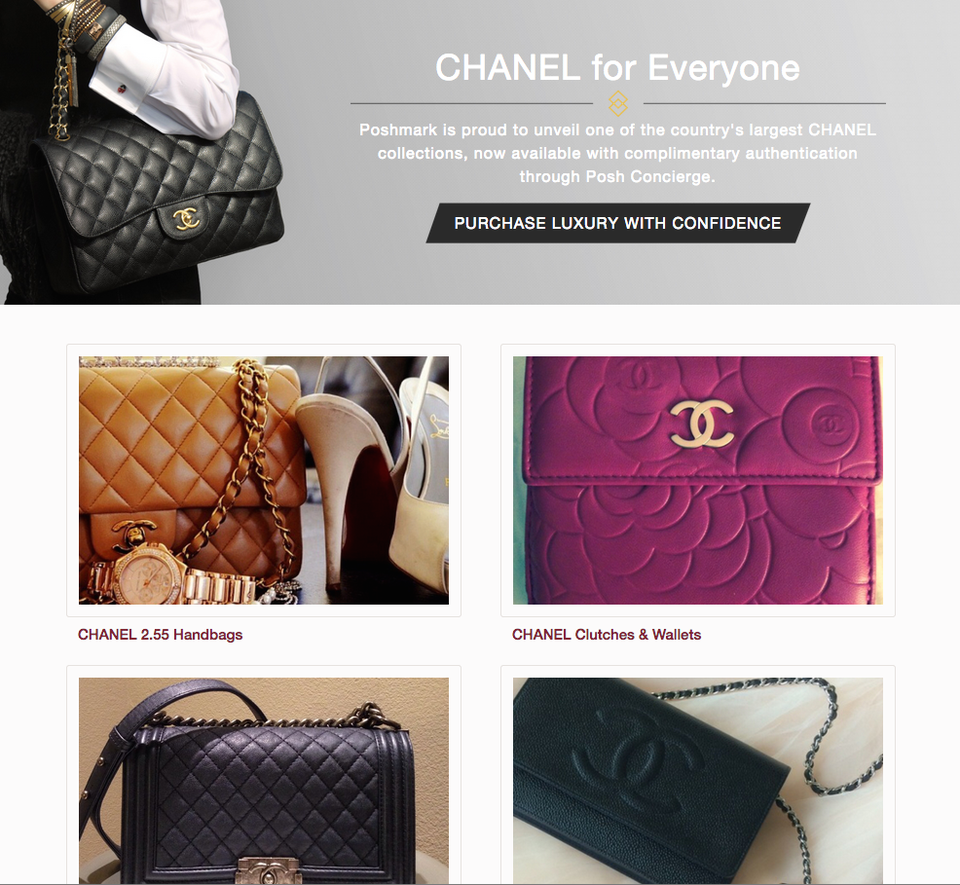 On Poshmark, there is a title sellers are able to achieve as a ‘Poshmark Ambassador’. Achieving this status means that these users will be recommended as suggested to new accounts as they register on Poshmark. This boosts the followers and exposure of Poshmark Ambassadors, and therefore, theoretically, their sales. Qualifications for this program include fulfilling a certain number of available listings, sold listings, and average ship time. This program provides a way to reward active sellers on Poshmark for using their platform, and also creates a sense of community among those on the app. Mercari, however, does not have any program similar to this for its users.

Both apps offer referral codes to active users on their platforms, aiming to boost new user sign ups. On Poshmark, their policy is to provide a $10 credit to users who sign up with a referral code, and whoever provided the code will earn a $10 credit after they receive their first purchase. Mercari has a rather different program, offering users who register with a referral code $10 off their first order, and an extra $20 when they make their first $100 in sales. Additionally, those distributing the referral code get $10 when said new user makes their first purchase, and another $40 when they make their first $100. They slogan this as “ Get $50, Give $30”. Looking at the two side by side, it is clear that Mercari offers a bigger promise of extra income. However, this money may be slower to be made than it would be on Poshmark, due to the quality of items on each app that I previously touched upon.

Despite these differences, both apps give users similar opportunities to earn money selling their clothing, and give buyers the option to shop more affordably and sustainably. If you are still not sure which app is better suited for you, I would urge you to give both a try. After you become comfortable with the functionality of both platforms, you can determine whether Mercari or Poshmark is better suited for you. I wish you the best of luck in your buying and selling journey!