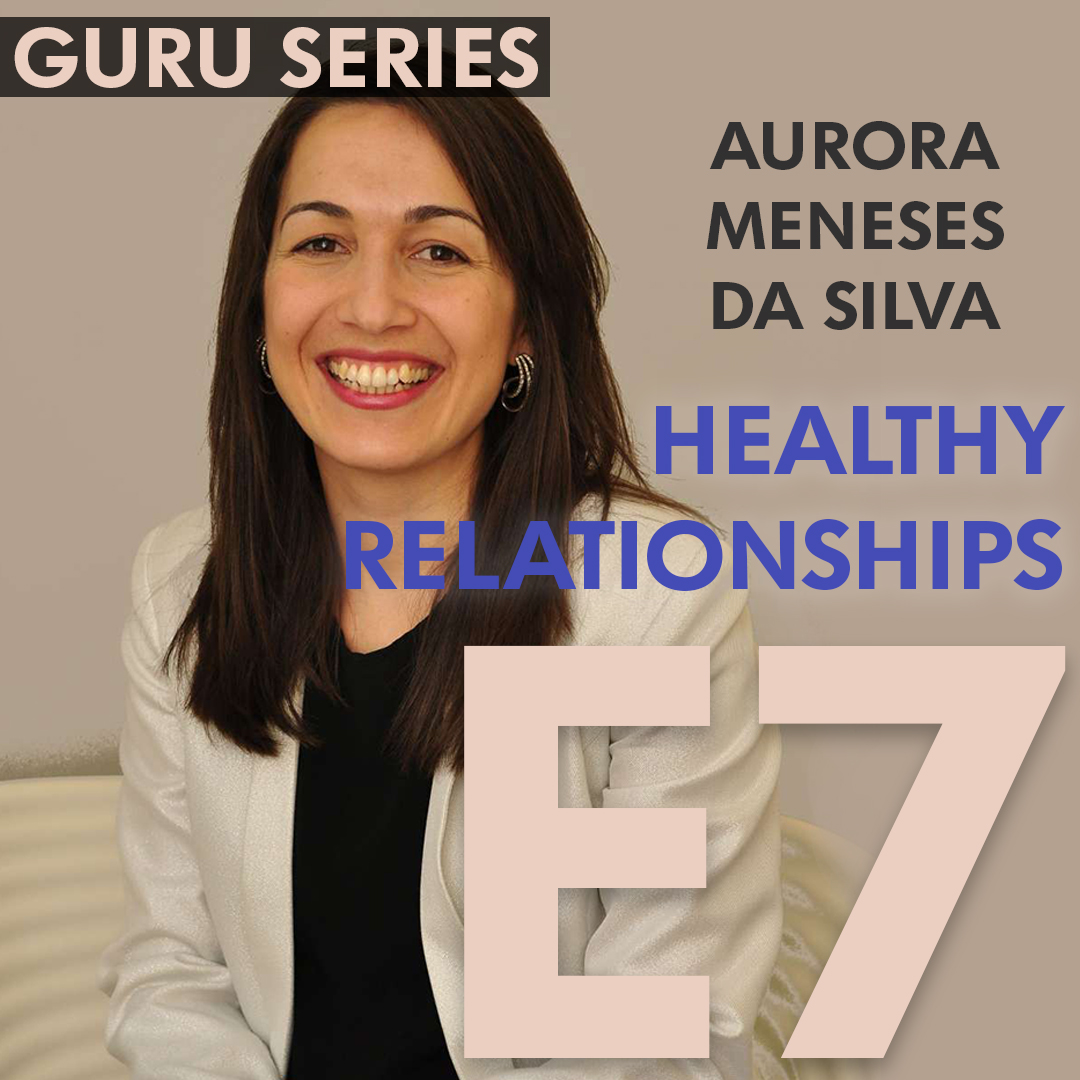 In today's episode, we chatted with Aurora Meneses da Silva, a psychologist specialized in Couple and Family Therapy, and the owner of  Relationship Therapy Amsterdam.

What this podcast is about:

• Is trust a crucial part of a healthy relationship?

• What is a healthy amount of honesty?

• How to deal with possessiveness? Can one change from being possessive?

• Is jealousy a trait? Will one always be jealous?

• Is being single a new trend?

• Why millennials are not willing to "commit"?

Listen to the full podcast here:

The podcast is also available in the following apps: 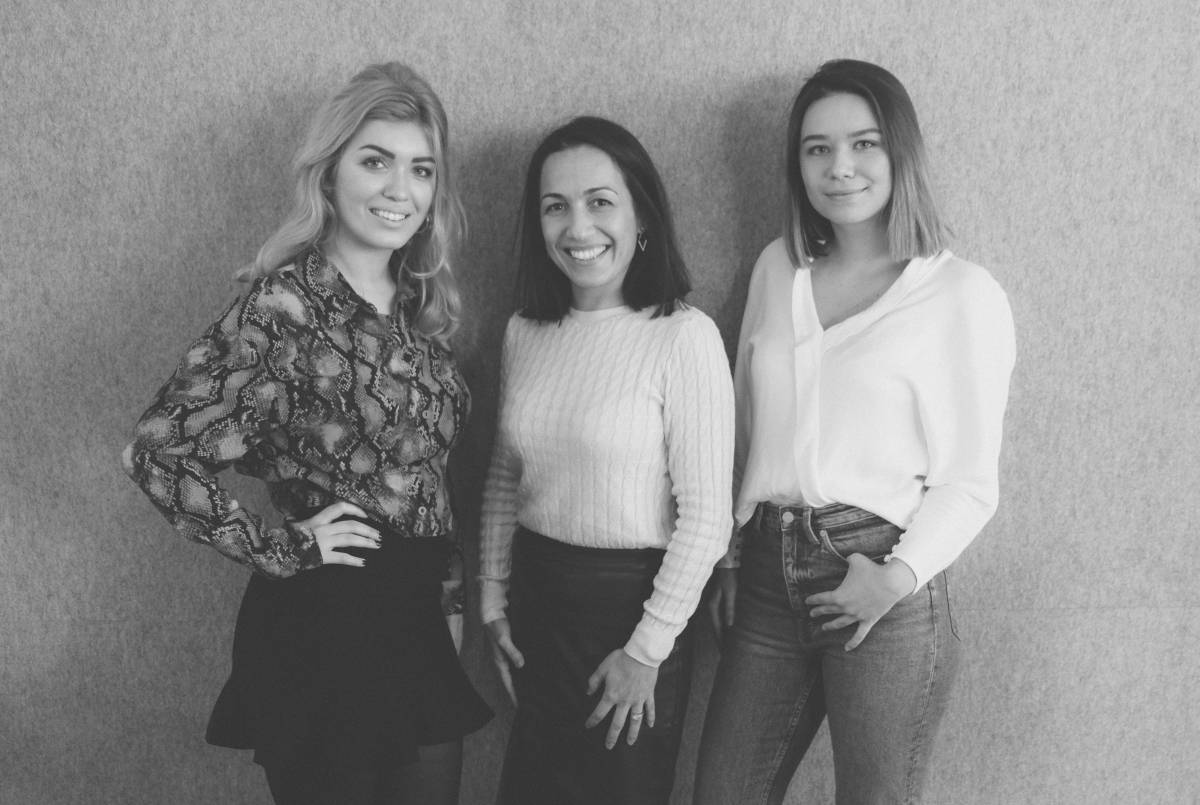 Una: Good morning! And our guest for today is Aurora Meneses da Silva, a psychologist specializing in Couple and Family Therapy, and she is also the owner of Relationship Therapy Amsterdam. Welcome!

So we are now today in our office in Amsterdam! Spring is here, We have some delicious croissants and a delicious cup of coffee. So with that beautiful introduction, we can start with our questions. So Aurora,  what actually is an unhealthy or healthy relationship?  Can you define it?

So if you think about what could be an unhealthy relationship, normally what comes to my mind is relationships that have a lot of conflict, where people either fight a lot, where they have difficulty, what we call ‘repairing’, or going back to a place of feeling that things are OK after an argument. People don't feel like they're connected. There's a sense of not feeling on the same page. So that seems to really affect all the areas of the relationship with the couples. Right. So conflict has such a huge impact in that.

So if you can think therefore of what could be a healthy relationship, It could be one where couples are able to deal with conflict, that they find a way through feeling in a very stressful situation and finding a way to understand each other, and to get to a solution or a situation. Sometimes people say ‘middle ground’, which does not necessarily have to mean middle ground but a situation, or circumstance when both people feel hurt, feel understood, and from that place they can find maybe a solution for future situations. So it's kind of, a healthy relationship is where you can have a good flow and really feel like you're able to manage difficult situations.

Julia: And how about trust? Because for me, an unhealthy relationship would also be very controlling, very interrogating. What would you say about this?

Aurora: Yes for sure. So, actually, research supports what you're just saying, that trust is one of the pillars of healthy relationships and John Gottman actually did a lot of research on that. So he actually identified two main pillars in the relationship.

So, he developed this concept called the ‘Sound relationship house’: in one pillar you have trust, on the other pillar you have commitment. And then in a middle, out from the bottom to top, you have the different layers that compose the Sound relationship house. So one of which is the friendship of the couple, and the other one is conflict management, as I was talking about. Conflict management then can spread out to other concepts that we can develop more if you guys wish. And finally on the top of the house we talk about shared meaning and shared meaning has to do with how couples are able to bring their value systems together and to create, some people call it ‘mission statement’ or review of how they would like their relationship to be and it also incorporates how they are going to figure out a way to boat people in the relationship to be able to obtain or develop their own personal goals.

Una: Yeah. Thank you. But do you believe that it's actually kind of the same for all the couples or, for instance, for one couple friendship is more important and another pillar, let's say, is less important?

Aurora: I think so. I think the way when people start describing how they see the relationship, I think people use different words right. So they can say, people can say, trust is very important for me. And other people might say ‘oh maybe trust is important, but maybe honesty’ or you say ‘oh maybe I don't need to be in a committed relationship to feel like I'm in a healthy relationship’. So I think how people define your own relationship really has an impact on how satisfied they are. So that's a very personal aspect, to be honest. But when we start going a little bit deeper and understanding what these concepts mean, it seems that they might boil down to common factors among different couples. So if you're thinking about trust, for example, trust is such a big word - everybody can say trust or honesty are important aspects of the relationship right, I mean people use different words to describe.

Una: Yeah, it's very individual. You were mentioning conflict, and actually, we always see it as a negative term but it can lead to positive outcomes. So could you tell us what's the role of conflict in a relationship, what if there are no conflicts at all? Is that actually good, or is that a lack of interest or..?

Una: That is quite dangerous as well.

Aurora: Yeah, of course, because often times that might mean that they've fought a lot for a long period of time, that they became so exhausted and so drained and emotionally distance was created between the two of them that led them just to kind of give up a little bit on that.  But then, on the other hand, it's still that keeps them together, so they're kind of stuck in this middle situation.

That's kind of what you observe on couples when there's no conflict whatsoever in their relationship. So that's kind of an extreme case, extreme is in a sense also common. But when we're talking about conflict per se, so it's not about what conflict is good or bad, it's more about the process of conflict, how people argue that makes a difference.  Because if you think about conflict, even in other areas of our life, conflict is something that we can not avoid. You know, if you have a different opinion from somebody and for some reason you're not able to find a middle ground, there's going to be some sort of friction, a tension there, until people find that we can find some sort of an arrangement, or the situation is going to make maybe one person happier, but something that is going to make people happier.  So maybe people feel that there is a better outcome after they argue about it.  However, arguments or conflicts can become negative depending on the strategies or what we use in these arguments. When we're talking about couples and things that seem to be very very, detrimental for the conflict, or for the argument, is what again Gottman talked about in his studies, being the four horsemen of the apocalypse. And he calls these the four horsemen of the apocalypse because he said if these four components are present in the relationship it for sure can lead to the breakup of damaging the relationship long term. He kind of predicted in the period of five years time, if these are continuously present, and couples do not change their way of arguing, it can lead to the end of the relationship. So that being said what are those four factors? …

Aurora is a psychologist specialized in Couple and Family Therapy.  She completed a B.Sc. in Clinical Psychology, in Portugal, where she worked as a psychologist for several years with low-income families. During that time, she developed an interest in understanding how people are influenced by the relationships with the people around them. For this reason, she joined a master's program in Marriage and Family Therapy, in the USA.  In 2015, she moved to Amsterdam, where she is the owner of Relationship Therapy. 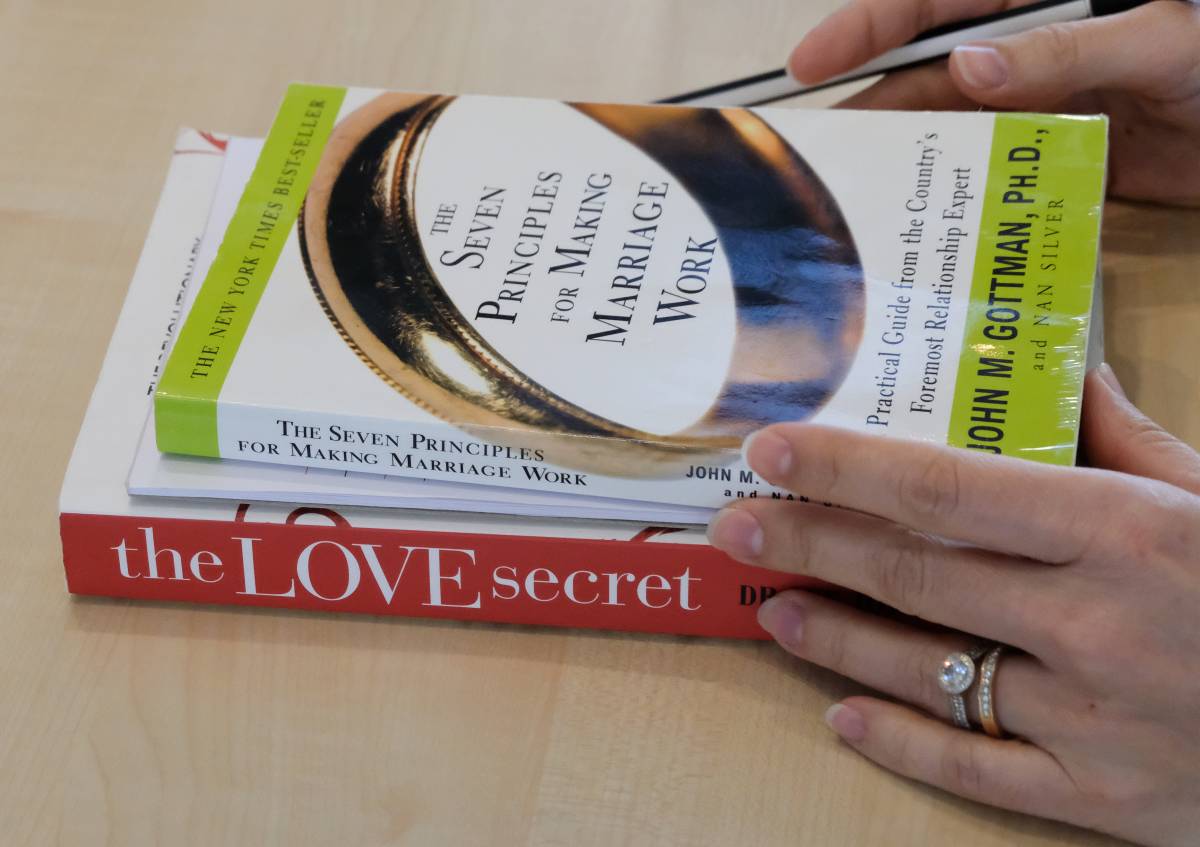 If you have any questions, feedback, or suggestions regarding our podcasts, email us at inspire@fashionpotluck.com.

*Disclaimer: The purpose of this podcast is to educate and to inform. It is no substitute for professional care by a doctor or other qualified professional. Statements made by Fashion Potluck's guests and speakers do not reflect Fashion Potluck's views and are shared as personal opinions of interviewed individuals.