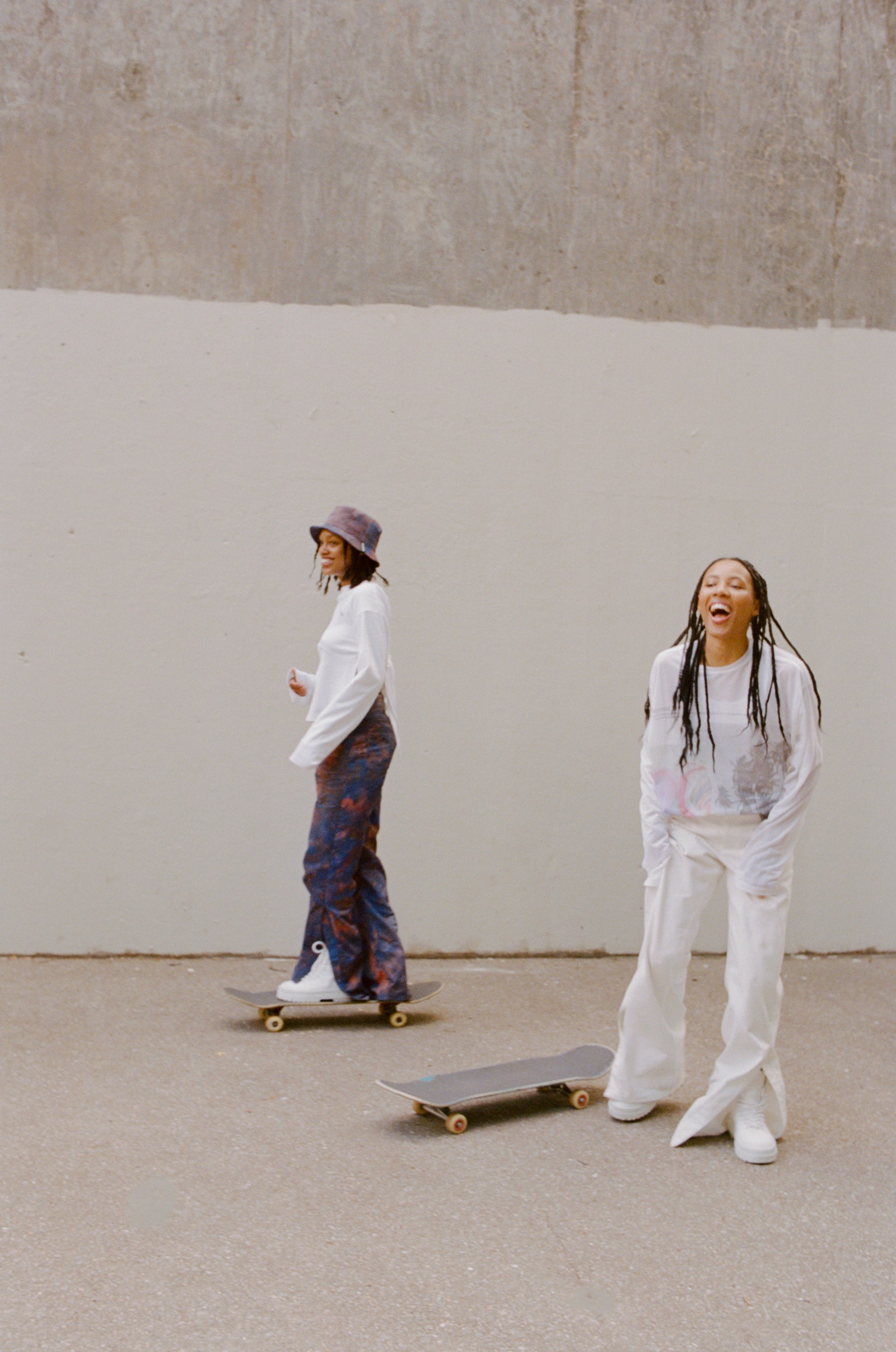 The team at Fashion Potluck wanted to curate a few pieces of positive and uplifting news stories. Every Monday, we will link a couple of news articles that we think will empower the women on this platform. If there is something we missed, comment down below and tell us more about what you want to see from us!

Argentina’s Largest Bank Pledges That 5% Of New Hires Will Be Transgender | them.

In Argentina, the LGBTQ+ community is one of the most vulnerable groups of people. To improve the community's prospects, the Argentinian Government has pushed for unprecedented social reform. This push has led to Argentina's Largest Bank declaring that 5% of new hires will be Transgender. Although the announcement has faced some backlash, many see it is as a step in the right direction. Read the article to learn about this initiative.

‘Diana’ Musical Premiere on Netflix Ahead of Broadway Debut | Variety

As the pandemic continues to delay Broadway shows, the cast and crew of “Diana” have scored a streaming deal with Netflix. Now the Broadway show will soon be available to stream. For more information on the show, check out the link above.

Rihanna has been ruling the retail world with the introduction of the revolutionary makeup brand, Fenty Beauty, and now her luxury brand Fenty. She is continuously trying to push the boundary on what is the norm in the industry. One way she is doing this is by hiring diverse models that come from vastly different industries. Dede and Ajani are skateboarders based in NYC, and now they are the star of a short promotional film for Fenty’s Summer 2020 collection. To learn more about Fenty and its endeavors, click the link above. 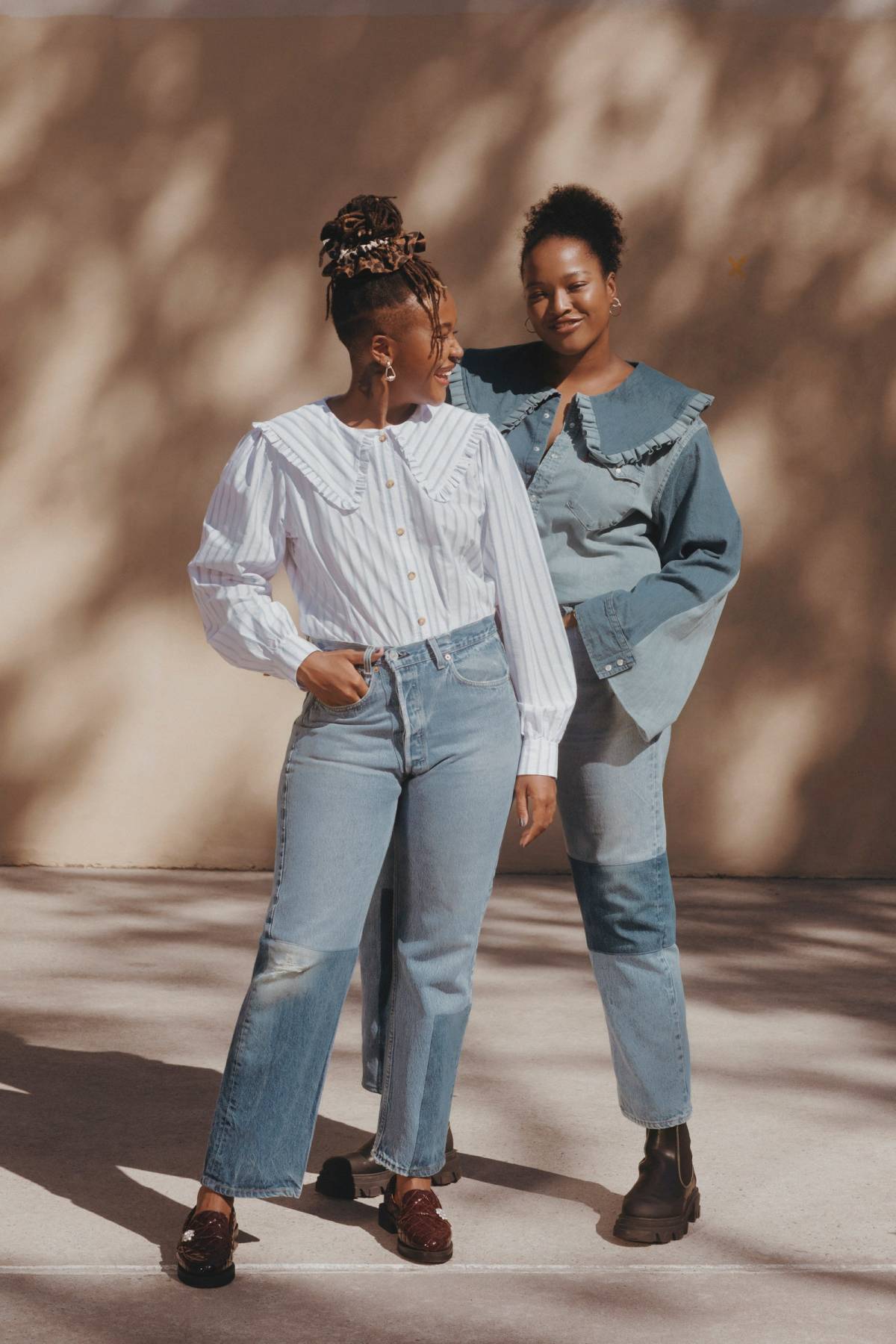 Would You Rent a Pair of Jeans? Ganni and Levi’s Make the Case With Their New Denim Collaboration | Vogue

As sites like the RealReal, Rent the Runway, and Depop continues to rise in popularity, one thing has been made clear: sustainability is here to stay. To address the shifting tides, the brand Ganni has linked up with Levi’s to upcycle old jeans and create a chic collection of rental-only clothes. Read more about this initiative in the link above.

An experimental portion of the News Digest, our team will curate a playlist or highlight an album that we think will enrich our community members. 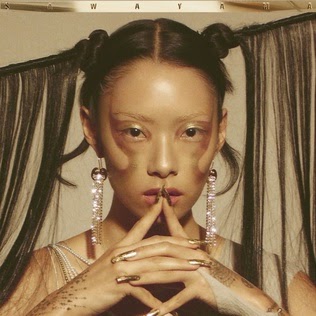 This week we are featuring the album Sawayama by Rina Swayama; the Japanese-British singer has cemented her voice within the pop genre. Her debut album explores her identity and a personal reflection on her life. Even if it’s not your cup of tea, still give it a listen and tell us what you want us to feature next time!

See you next week,