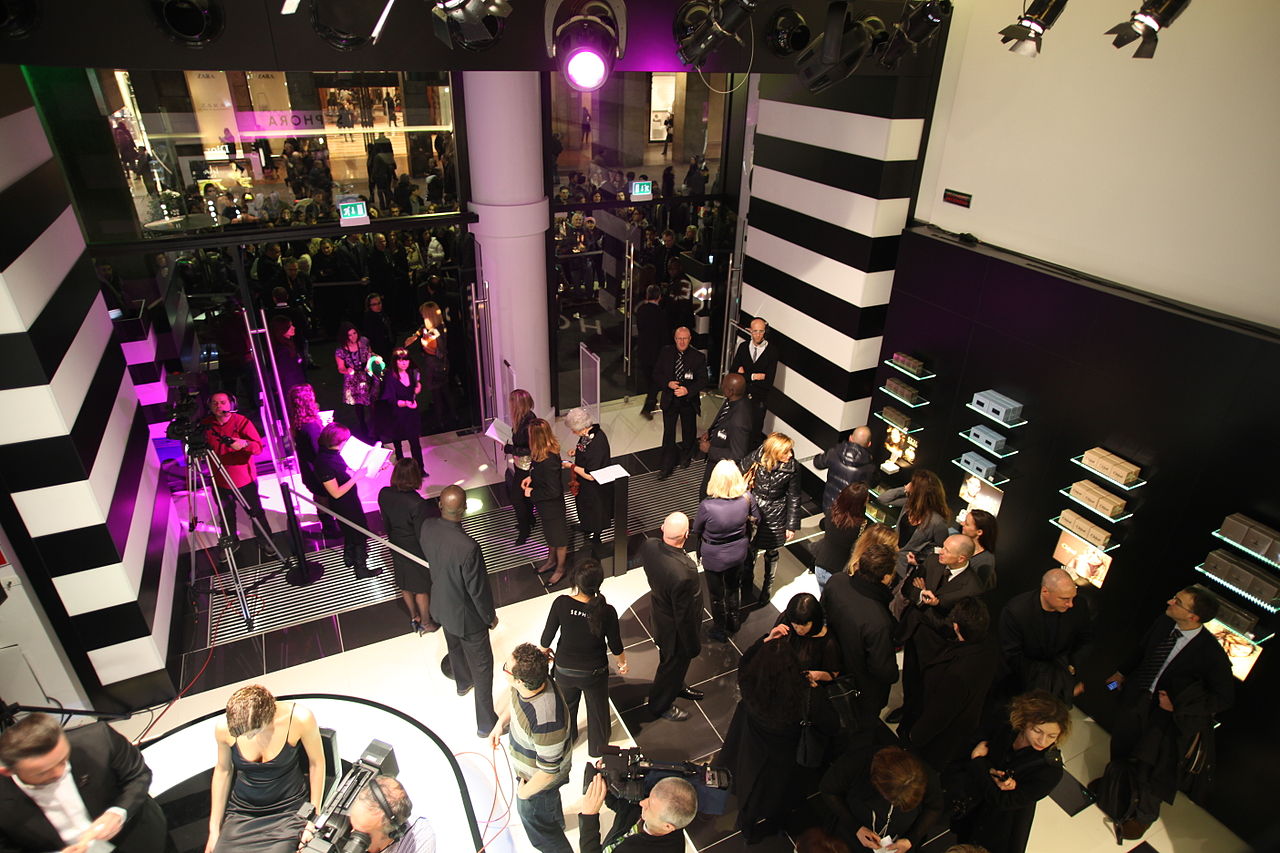 As the world becomes more decentralized and globalized through the ever-growing power of the internet, fashion has followed suit. Many designers from locations not often associated with fashion design have emerged and made significant careers.

Still, there’s no denying that certain global metropoles still hold a greater gravity and sway in the fashion world. In the following lines we will take a look at the world’s most powerful fashion metropoles and see what makes them so influential.

This one is really a no-brainer. From hip-hop to streetwear, New York has been the birthplace of more global trends than we could possibly count. The Big Apple is the hotbed of creativity in all shapes and forms, a vibrant melting pot of eclectic influences that come together to give birth to completely new art forms and means of expression. Whether we’re talking independent streetwear designers or industry-shaping events such as the fashion week or the Capsule and Market Week trade shows, New York has an unmistakably unique voice that rings loud and clear all over the world. 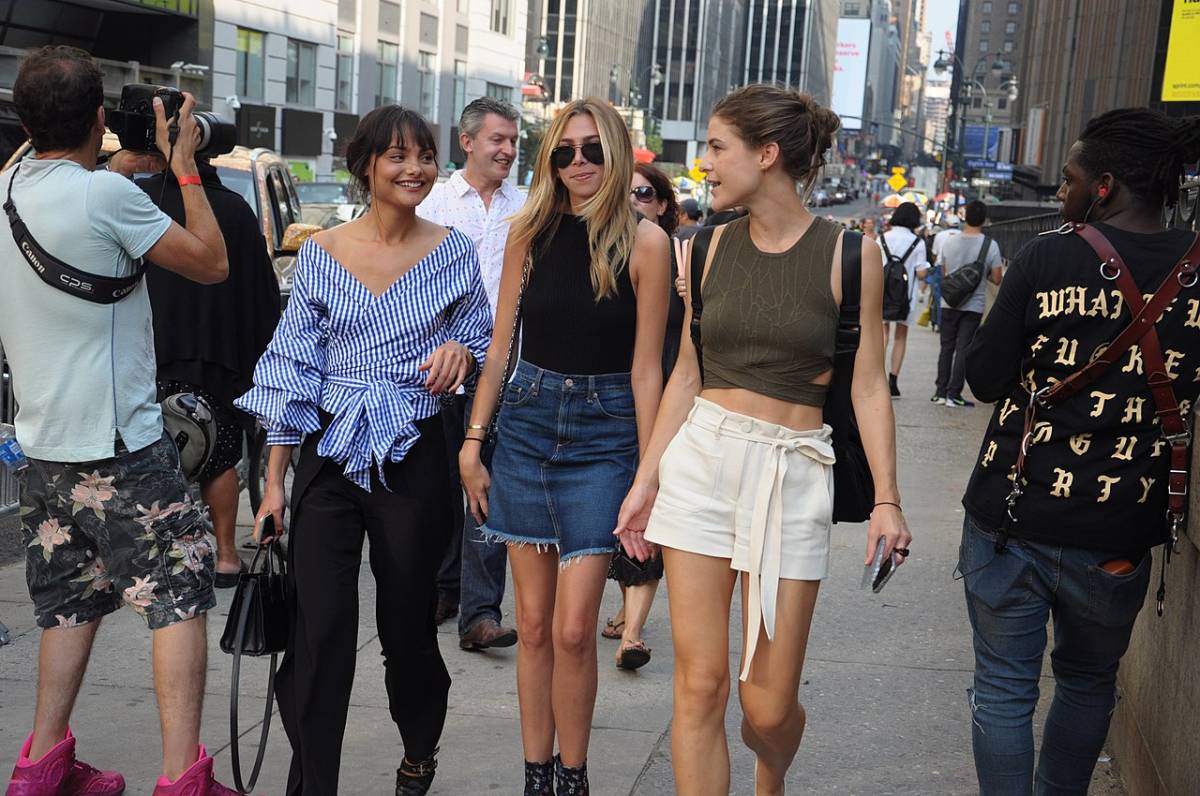 The German capital is the European hipster central, and its influence carries far beyond the city limits. Globally renowned for its vibrant, cosmopolitan atmosphere, bohemian lifestyle and low cost of living (an important factor for most aspiring designers), Berlin has become a global trendsetting hotspot, exerting its influence both at the street level through various influential concept stores, and at the grand stage, through the Mercedes-Benz Fashion Week and important industry events such as the Premium and SEEK trade shows. The city has a knack for effortless cool that continues to draw fashion talents, which sets it up quite nicely for years to come. 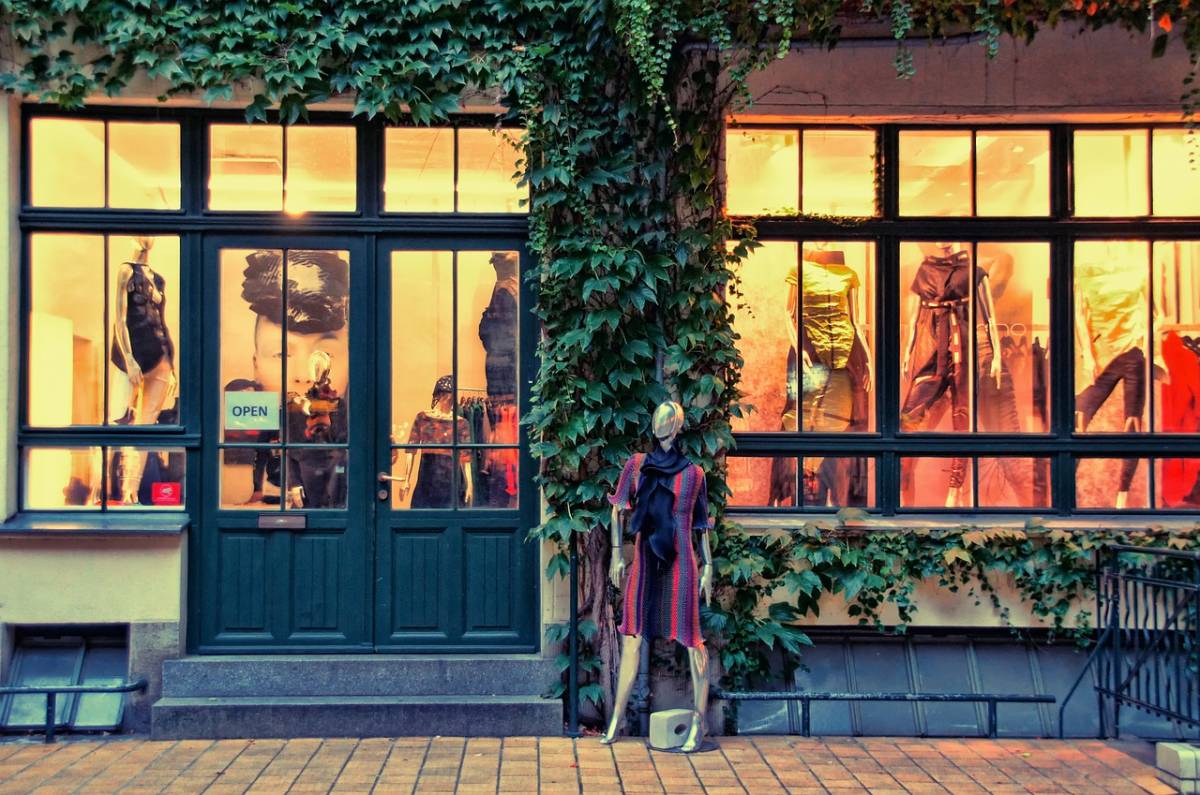 Versace, Prada, Gucci, Moschini -  these are only some of the giants that have once made Milan the undisputed fashion capital of the world. Even though it hasn’t sprung similarly significant brands in recent years, the city still holds its old-timey aura of luxury and stylistic excellence that has shaped the way we look at high fashion, and a number of influential industry events still make it highly relevant. Additionally, Milan is a center of fashion education, with a number of institutions training the influencers of tomorrow in the art and practice of style. Progressive educational institutions such as Raffles aim to carry Milan’s timeless elegance into the modern era, with their master's degree in fashion design and business a perfect example of this vision. 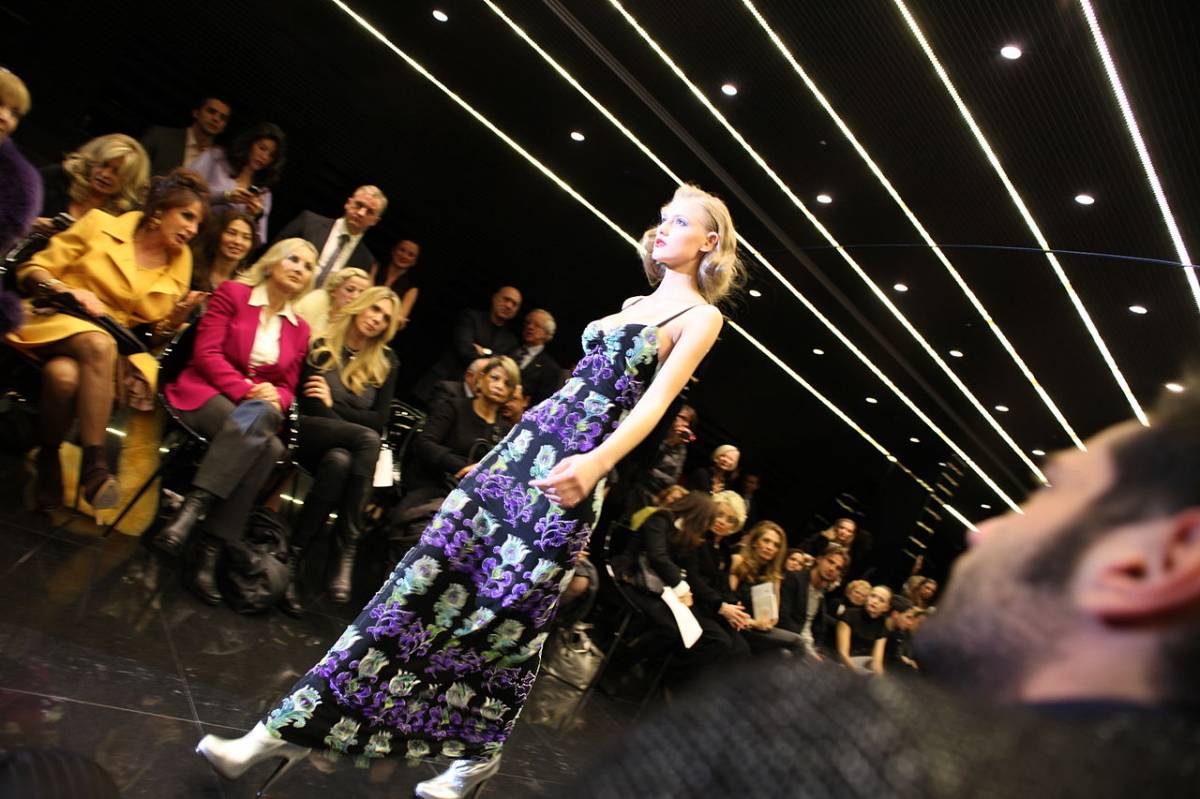 With its eclectic mix of national traditions and western culture consistently resulting in some of the most surprising, quirkiest and fascinating combinations, Tokyo is the perfect playground for creatives, visionaries, innovators and eccentrics of all types. The city’s fashion traditions are wholly unique, and over years it has given rise to a powerhouse retail scene and a number of globally influential street brands, such as NEIGHBORHOOD, BAPE, and WTAPS. Its high fashion scene is no less eccentric, with the wonderfully bizarre and endlessly creative COMME des GARCONS collective leading the charge. The city is anything but classic and traditional, which places it at the forefront of future influence casters. 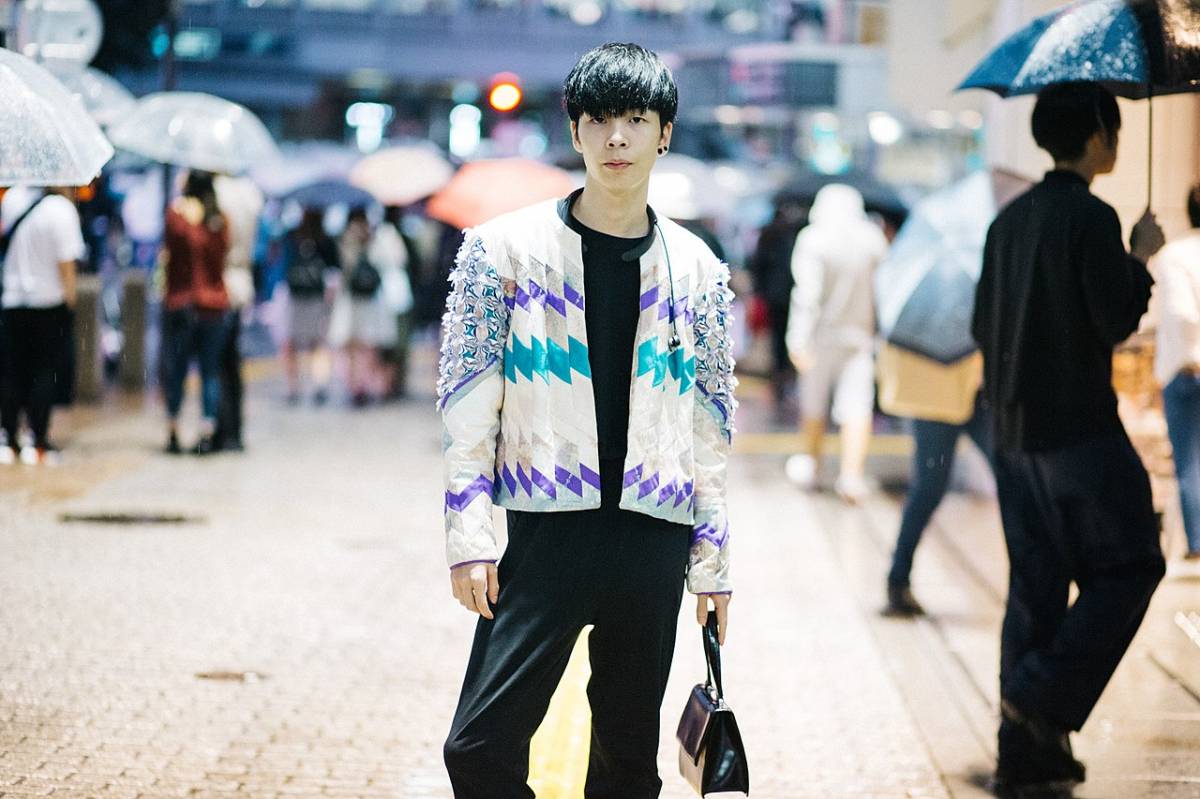 We will round out this selection with another heavy hitter. Whether you are a fashion aficionado or not, you will still instinctively associate Paris with style, grace, and elegance. From the golden days of fashion empires such as Dior, Louis Vuitton, Saint Laurent, or Givenchy, across the avant-garde works of influential innovators like Junya Watanabe and Rick Owens (to mention a few), right up to the minimalist cool of A.P.C., the city casts a long shadow over the fashion industry. It is quite surprising that a city this vibrant and creative has failed to produce a larger number of influential street brands, but its powerful industry events and countless showrooms keep it a fashion world powerhouse. 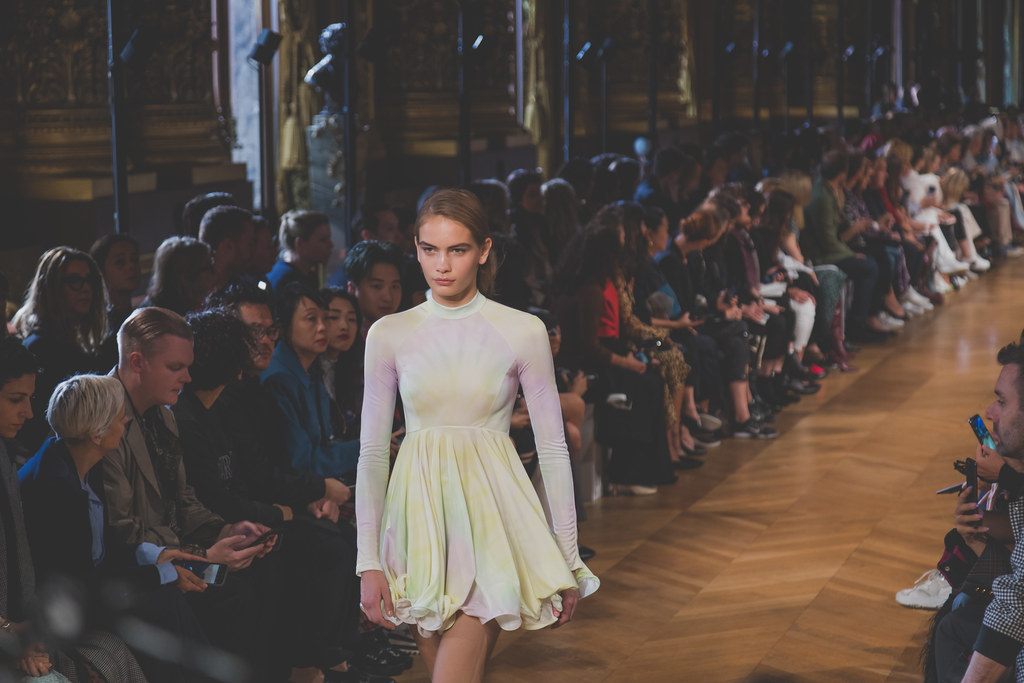 These five melting pots are the global fashion capitals. If you consider yourself a true fashionista, you should definitely pay a visit to some (if not all) of them!