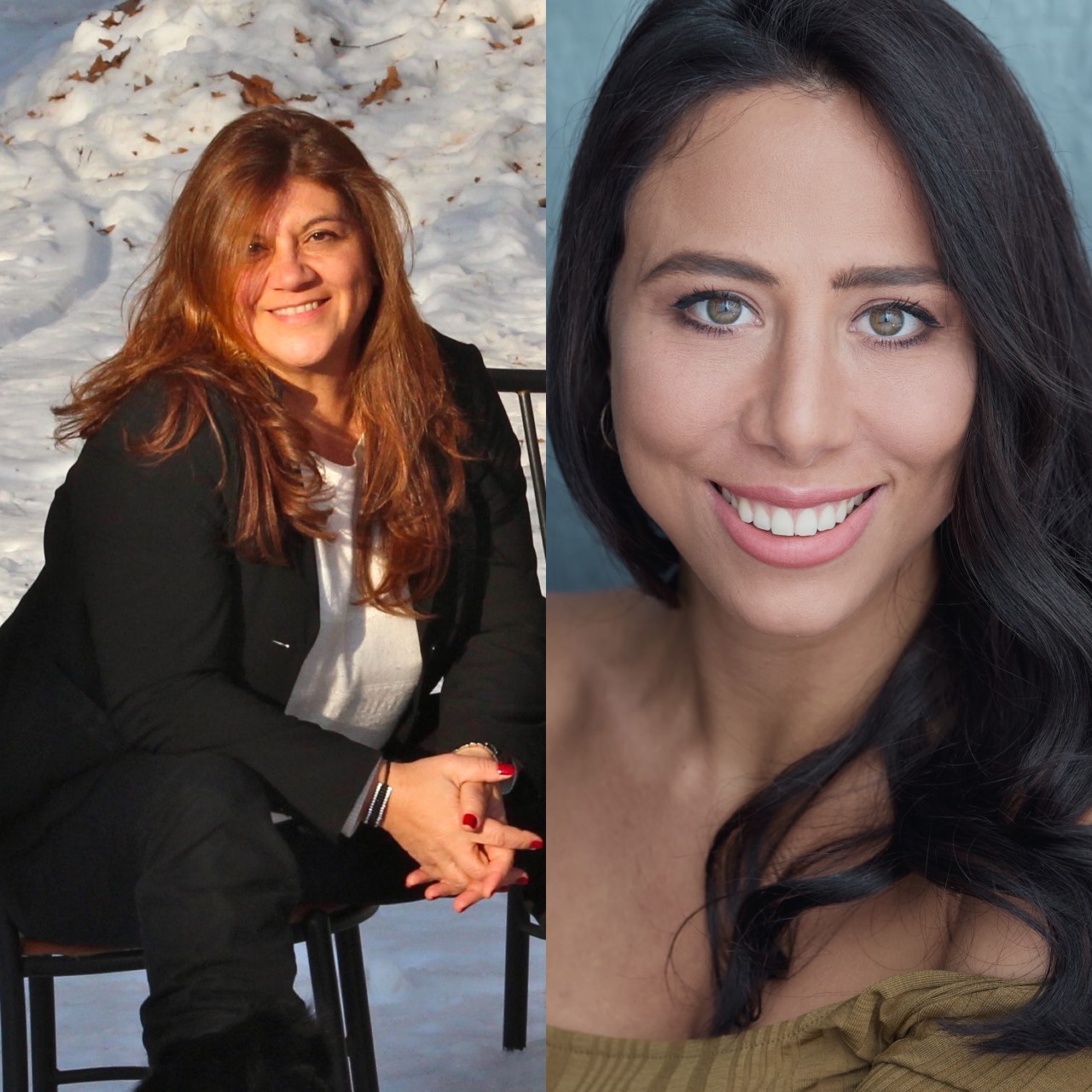 In August 2020, Beirut experienced the largest non-nuclear blast in history and all of the city’s theatres were destroyed. Facing a pandemic, a global theatre shutdown and an economic crisis, the hardship facing Lebanese artists and producers is unprecedented.

Raising money to rebuild these essential cultural spaces and supporting a generation of theatre makers who would otherwise be lost, Whispers International is a series of monologues donated copyright free by British playwrights and performed by renowned Lebanese actors. The monologues address important issues including mental health, political injustice, women’s rights and LGBTQ+ rights.

To help raise awareness we’ve had a chat with co-producers Agatha Ezzedine and Josyane Boulos about the project and the importance of supporting the Lebanese theatre scene.

I just wanted to start by saying how brilliant this project sounds! How did the idea for this initially come about?Agatha Thank you very much! A couple of weeks after the August 4th blast, I saw a photo in the news of one of Beirut’s oldest theatres, completely in ruins. That broke my heart because I know that theatre and art play a huge part in the beautiful Lebanese culture, and I couldn’t imagine losing that. When I found out that all of Beirut’s theatres were damaged by the explosion, I felt the urgent need to raise funds to help rehabilitate Beirut’s theatres. The first thing I did was contact some writers that I’d worked with here in London, and they were all very happy to donate their texts free of charge to the cause. Then, I contacted Josyane in Beirut and the magic started happening!

The monologues are set to cover some incredibly important topics, but could you tell us a little more about what audiences can expect to see through the series?Josyane The monologues do cover important issues including mental health, political injustice, women’s rights and LGBTQ+ rights. They have been adapted to mirror the current situation in Lebanon and have been translated into Lebanese Arabic with English and French subtitles. With the writers’ approval, the actors were allowed to add their own thoughts and words to the original texts, making the show more in line with the situation in Lebanon. Talal el Jurdi talks about the revolution and the oligarchy, Nada Abou Farhat tackles the problem of mature actresses lacking lead role opportunities, Nadine Labaki and Georges Khabbaz (a duologue written by them) talks about the war in Lebanon and the survivors’ guilt, Bshara Atallah performs as a drag queen to encourage LGBTQ+ acceptance. The whole show is dedicated to the victims of the 4th of August explosion.

With theatres across the world closed due to the pandemic, creatives like yourselves have had to find new and innovative ways of reaching their audiences. How have you found the process of creating this series for an online platform?Agatha It was a challenging but interesting process. Although Whispers was being filmed for an online screening, it was key to maintain the feel of a play and not that of a film. For that reason, we had two directors on set, one directing it from a theatrical perspective, and the other focussing on optimising the on-screen experience. We wanted to mimic the experience of a real theatre, so we had three cameras filming simultaneously, and we positioned them according to the eye line of a real-life audience member. It all went smoothly thanks to the collaboration of our brilliant team.

The tragedy which occurred in Beirut last year is heart-breaking. If you could put into words, what does the Lebanese theatre scene mean to you?Josyane Arts – and for me theatre – makes us resilient. It is a source of comfort and connection. Today, in Lebanon, maybe more than anywhere else in the world, we are experiencing a cultural emergency. And the theatre scene is at risk. The explosion shattered our lives, our homes, our hopes. Until today, justice has not been served, and the perpetrators and the cause of the explosion are still not clear or revealed to the world. The theatres in Beirut were destroyed and rebuilt by private funds like Whispers-Hamasat. But the pandemic and the economic crisis are paralysing the sector and the effects will be long lasting due to a combination of factors. In Lebanon, cultural and creative sectors are largely composed of micro-firms, non-profit organisations and creative professionals, often operating on the margins of financial sustainability, with almost no support from the government. That is why we are streaming Whispers International with French and English subtitles to help the younger generation of thespians stay and work in the field and not emigrate to wealthier countries to seek a better life.

Why do you think it is so important to support the industry through such a difficult time?Agatha One of the most beautiful things about Lebanon is its unique culture. However, with the way things are looking at the moment, and considering the extreme hardships that the theatre sector is going through due to the pandemic, the economic crisis and the explosion, cultural events in Lebanon are at serious risk of coming to an end.

Most of our talented artists are being forced out of the industry and out of the country entirely, in order to simply survive. So, it’s vital to support the industry through these difficult times because if we don’t, we might stop having any theatre made in Lebanon and that would be extremely sad. It’s for that reason that 100% of the proceeds from Whispers International will go towards a support fund for emerging theatre talent.

For anybody looking to help the cause but is unable to do so financially, what other ways can they offer support?Josyane They’re welcome to share the event on all social media platforms! Talk about it, react to the posts, create Instagram stories, make some noise! During the preparation and the filming of the play, we had so many volunteers who came to give a hand and learn more about the industry. In fact, it is important to mention that everybody volunteered, from producers to directors, to actors to the filming crew. It was so uplifting.

If you could only pick one, what would you say is your main hope for the Lebanese theatre scene once through this difficult time?Josyane As a theatre producer working and living in Lebanon, I strive to create a real theatre industry that will eventually allow thespians to make a living from their art.

Agatha My main hope would be to see a prosperous theatre scene in Lebanon where local and international plays are always being made and performed to enthusiastic audiences. As an actor and producer living in London, I often find myself dreaming that one day, Beirut’s theatre scene will become like London’s.

I just want to say a huge thank you to Agatha and Josyane for their time. Tickets for Whispers International are £12 + a booking fee and can be purchased by clicking here.
This interview was originally published on CentreStage.