MY MOST EMBARRASSING MOMENTS – A BLOG SERIES 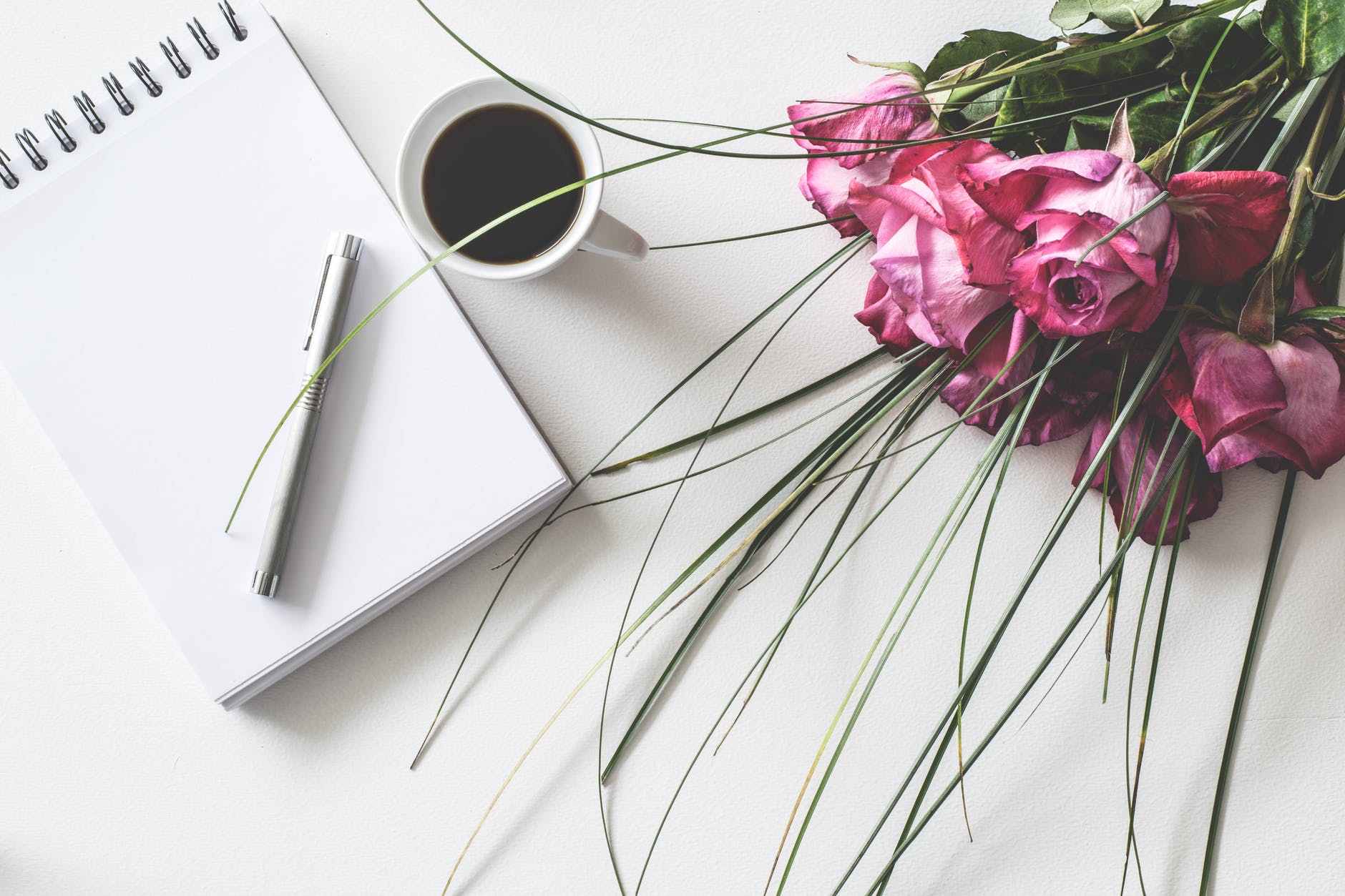 Times are extremely tough and worrying at the moment, meaning its easy to feel down in the dumps and anxious. So, in a bid to add a bit of light relief to your days in isolation, I am launching a new blog series based around my most embarrassing moments. In this series, I will go into depth about my most embarrassing moments and let me tell you there are plenty of them to go around! For some reason, I always end up in that situation, you know the one, where you want the ground to swallow you whole? So, rather than keeping them in a tightly sealed box in the depths of my mind like a normal person, I thought I would post them on the internet for the whole world to see all to see…don’t say I never do anything for you guys!

Need a little help getting out of bed in the morning? Check out my Lumie sunlamp review

So it all started one afternoon when I saw this Buzzfeed article on my Facebook feed entitled ’17 Reasons Why Plus-Size Women Shouldn’t Wear Bikinis.’ Obviously confused by the offensive title, I clicked on the link to see what it was all about.

Now at this point in the story, I think it’s best that you read the article for yourselves before I go on. It’s actually a great piece but one that comes with a massive sarcasm alert!

After reading the article, I decided to share it as I loved how it was basically a massive middle finger to those hating on curvy/plus-sized women.

I put my phone down and got on with my day. I probably did some uni work, cleaned the house or had a snack, who knows? It wasn’t until I checked my phone an hour or so later I noticed that I had a handful of Facebook notifications. I thought, wow that must be a lot of Candy Crush requests, but then I realised they were all reactions to the article I shared.

The first notification was from a member of my boyfriend’s family who commented on the post saying ‘I think curvy women look great in anything.’ I didn’t think anything of it and replied, ‘me too :)’ It wasn’t until I noticed that she had reacted to the post with an angry face. Right, so she must have just read the title and thought, ‘wow, why is Rebecca sharing this hateful, disgusting article on Facebook?’ So basically, the opposite of what the article is about. But as it was only one person I decided to ignore the embarrassment.

The second comment was from an ‘acquaintance’ at uni. She was a girl in a few of my classes, but not the type of person I particularly wanted as a friend because she was the sort of person to always make out she was the greatest person to grace the campus. Anyway, her comment was ‘what the hell is this shit?!’ Great, another person who clearly cannot click on an article! It was clear that I had gotten to the point where I actually needed to tell people that they need to READ the article. So I replied to the comment saying ‘Have you actually read it?’ to which she responded ‘Yes, but what the hell is that title?!’

I’M SORRY BUT IF YOU HAD READ THE ARTICLE, YOU COULD KNOW IT’S A COMPLETELY SARCASTIC TITLE!!!

I was starting to get annoyed at this point, why are people just not reading the article and assuming I’m hating on beautiful plus size women. Especially, and I would like to make this very clear, I AM CURVY MYSELF!!!!!

Throughout the next few hours, I got a couple more comments from people who cannot read more than a single sentence before passing judgement. At the time, I was super embarrassed, I remember saying to my Mum, ‘do you think I am a bad person?’ and she ensured me I wasn’t. I didn’t share hate at all, I shared a bloody body-positive article! In the end, I got so worried that people would think bad of me that I deleted the post altogether.

Looking back on it, I’m more frustrated with the situation than I am embarrassed, but at the time I just wanted to crawl under a rock! Now, I wished that I kept the post on my Facebook page. It is a great article, something I still completely stand by! It’s just there are so many people who make their mind up without knowing the full story. If only they had just clicked, took a minute to digest what they read, they would have realised that I was sharing body positivity rather than negativity and hate! I would never EVER share hate online, so for people to think that I had was a bit upsetting, to be honest.

What do you think of the situation? Was I at fault, or do people just need to read? Be sure to subscribe to my blog to find out when my next instalment of my embarrassing moments is live