Why Wearing Red Can Make You Feel More Powerful and Attractive 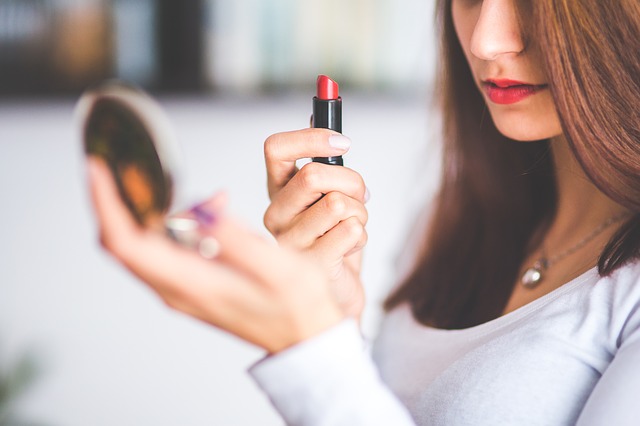 This season came with a new trend color: Red. Red shoes, red dresses, red lipstick, red coats, anything that comes in the red color will immediately draw the attention towards you and make you the star of the day. And it’s not applied only to wardrobe items, but also to hair, lipstick or makeup. But why is it so powerful and why does it make you feel like you can conquer the world when wearing it?

Lets first bring science into action and explain why are we so susceptible when it comes to the color of passion.

Red is one of the four primary colors, along with blue, yellow and green, and it’s the one representing physical emotions. Our ancestors first started to paint their bodies red using natural crayons and it stands for the color of blood, that could have been associated with either life or death, depending on the ceremony. It was used by all the cultures around the world and we often see it in the items discovered by archeologists.
Although it is not the most visible one, it has the most power when it comes to attracting attention, this being the reason why traffic lights use it and also error codes in the IT field. Often associated with masculinity, red makes peoples heart rate increase and triggers the “fight or flight” reaction.
Sometimes it stands out for negative sentiments, such as aggressiveness, domination, violence or quick-temper, but also for positive ones such as affection, love, passion or life.

Old society was afraid of its power.

Unfortunately, in the past, it was also the color of whores and witches. They were condemned by the early society for the power that inflicted on men. It was often said that a woman with red hair had the power to put a spell on even the most powerful man and make them obedient, this led to a series of crimes made against redheaded women and they were burned alive for witchcraft.
If we go back to the era of courtesans and geisha’s, we would find out that red was their favorite color, especially for the lips, makeup and hair accessories, due to its power to attract the attention from both sexes. The Red Light District from Amsterdam become notorious by using it and also the Red Carpet that it is used at events took advantage of the colors power.