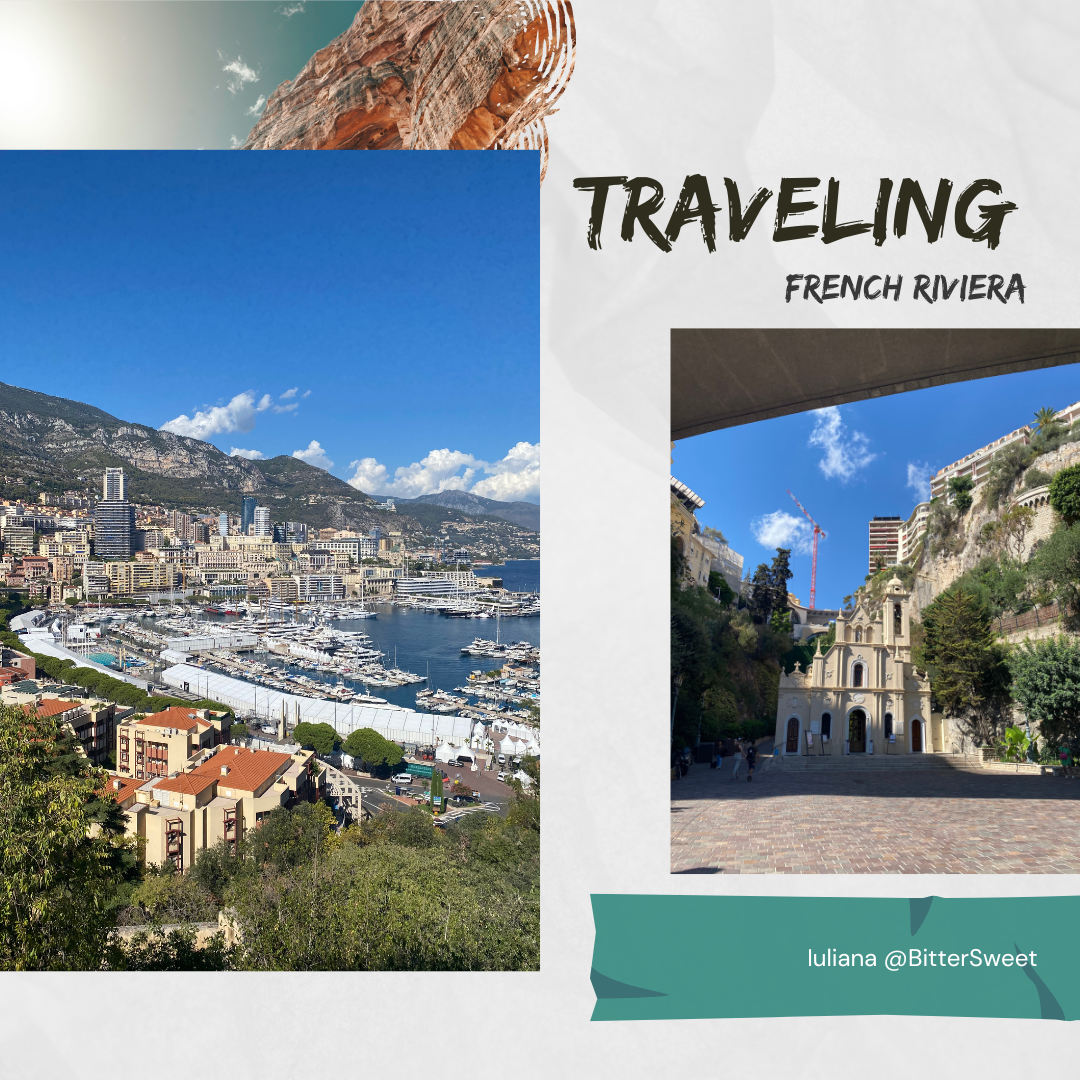 One of the places that are extremely popular for “wealthy” people is the French Riviera or Cote d'Azur. Growing up I used to hear about this place where only the rich people can go and was marketed as the place to see and be seen. Even if it was on my list for a while, I recently saw the opportunity of a direct flight to Nice so I jumped on it. 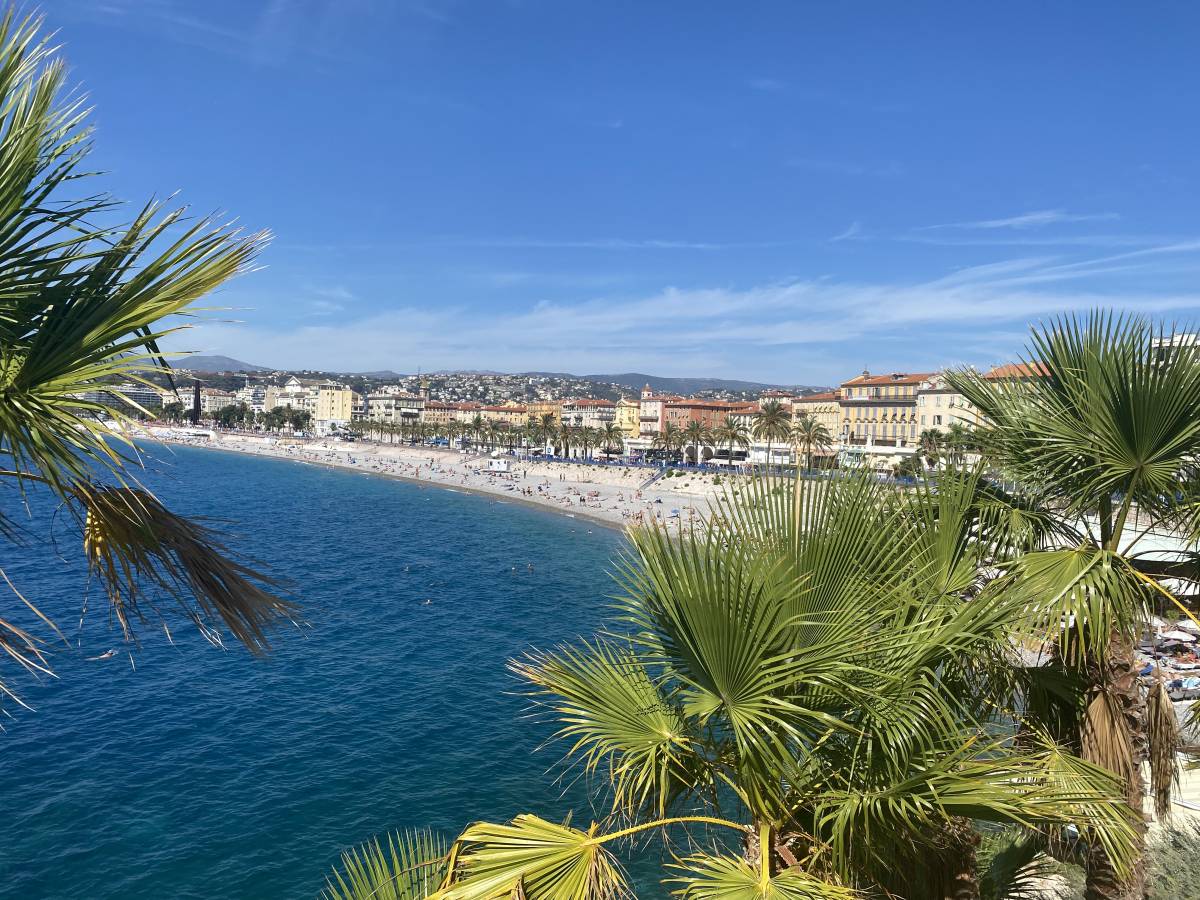 Here are my honest thoughts about one of the most notorious places in Europe, the paradise of the rich, the French Riviera.

Given that it’s actually a split of many cities, I will have to break this into the 4 “chapters” as follows:

This was the city we landed in and where we got our accommodation. It was also our “base” for the trip and from here we went to Corsica (a different article will follow), Cannes, Monaco, and St Tropez.

One thing to mention is that the public transport in France is well organized, so I don’t recommend getting a car unless you have parking space and want to go through the hustle of finding a space in the very crowded cities.

Many people recommend Nice as the place to stay in order to visit the rest, I would say it’s the best place if you want to have it all, beautiful beach, amazing architecture, a viewpoint of the city and the port, great food, entertainment during the night, and decent prices.

The last point from the list above might not be that important, but when you get there, you might reconsider. The south of France is not an affordable place and after a few days, you will see that it all adds up pretty quickly.

I would allocate at least 2 days in Nice in order to enjoy and see the city, the public transport is very well organized, so there will be no issue with getting around. The tickets can be bought online and using their application (you can download it using the QR displayed in the bus/metro stations) you get a discount, 10 rides for 10 euros, otherwise is 1.5 euros per trip. 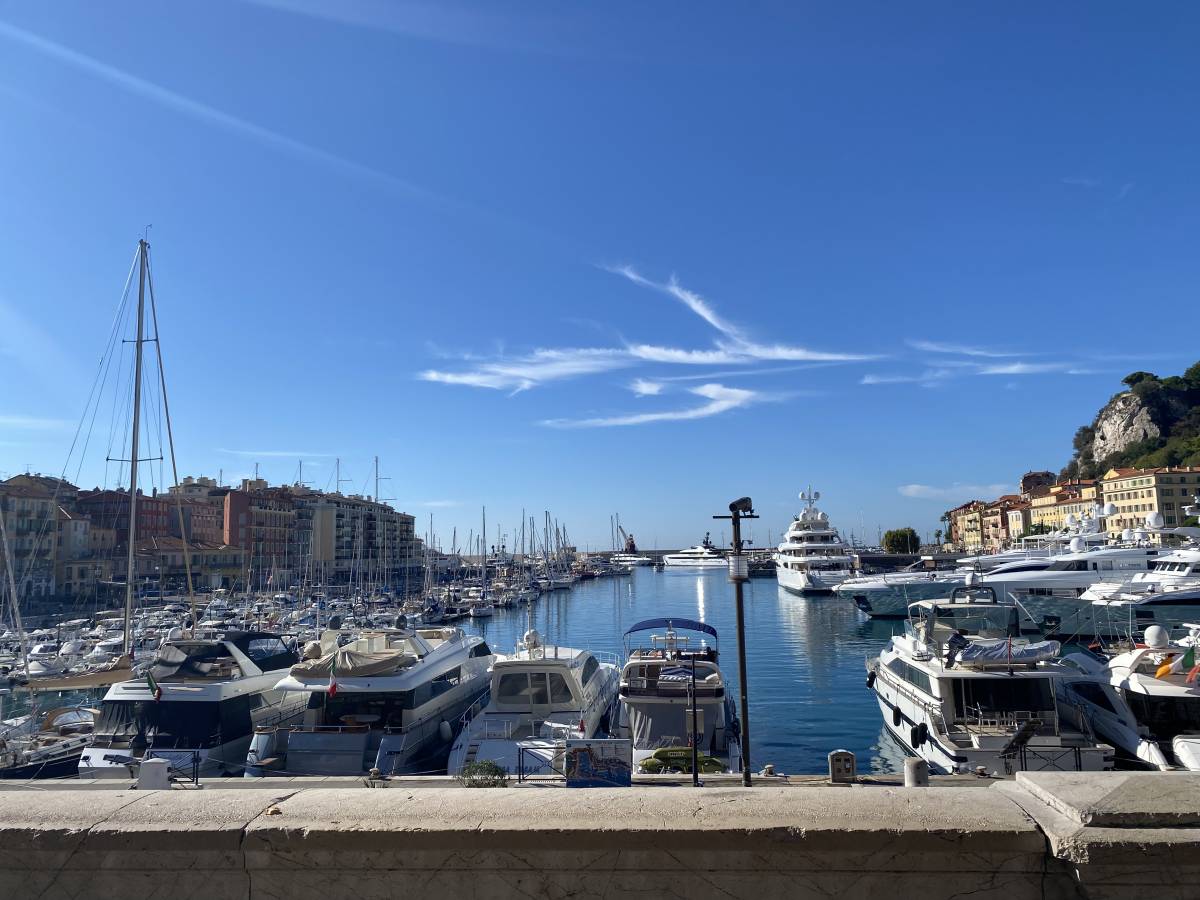 The Castle Hill of Nice is the best place to see the city on one part and the port on the other. Could be the most “instagrammable” place in the city.

The saying is that Cannes is the place to see, but most importantly be seen.

Famous for the Cannes Film Festival that happens in May, the city has a beautiful promenade and the overall vibe is that of an extremely luxurious place. 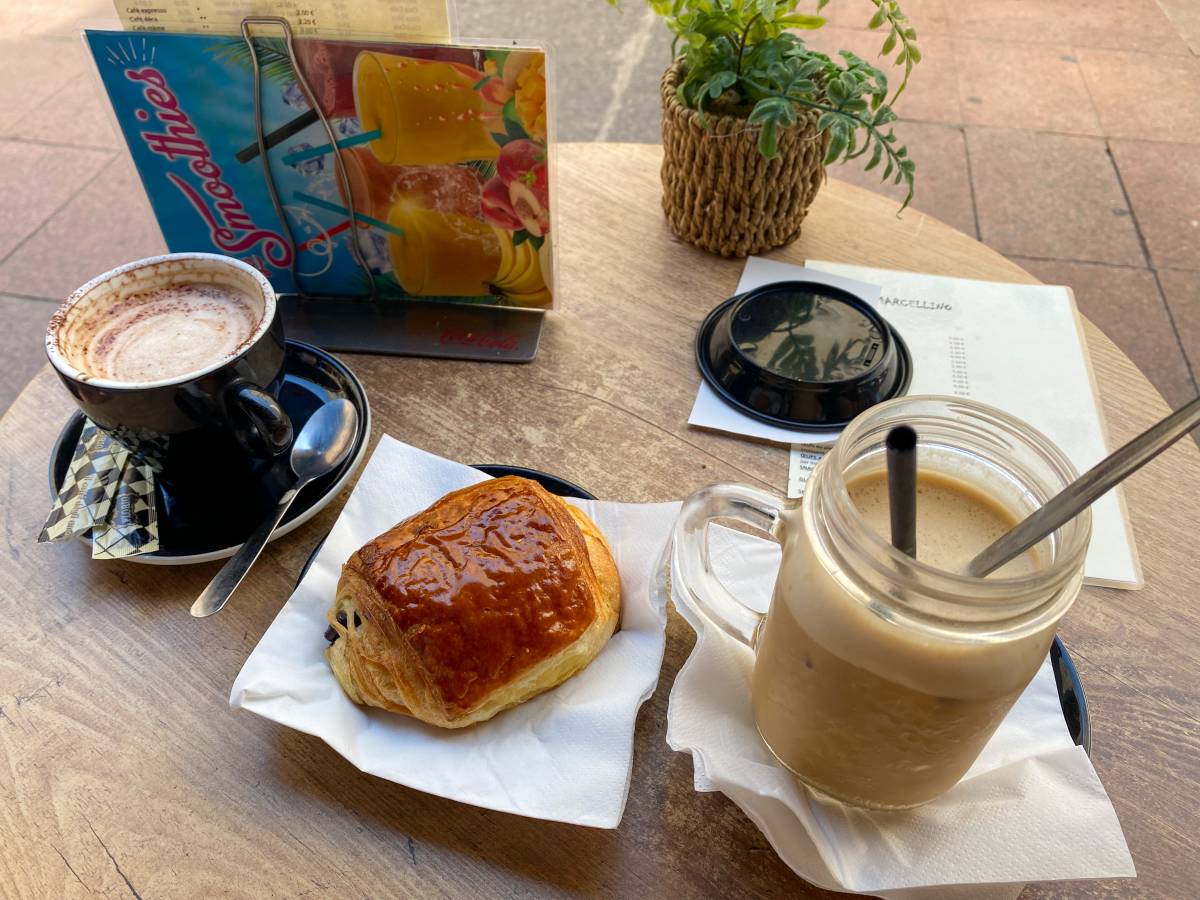 Boulevard de la Croisette is where you will see the most expensive shops and hotels. You can easily walk from here to the famous steps of Palais des Festivals.

If you would like to get into the city's history, then visiting Château de la Castre, which oversees the city, might be the place to start.

Overall, one day for Cannes might be enough if you just want to see a bit of it and check it off your list.

3. Monaco - the fiscal paradise of the rich 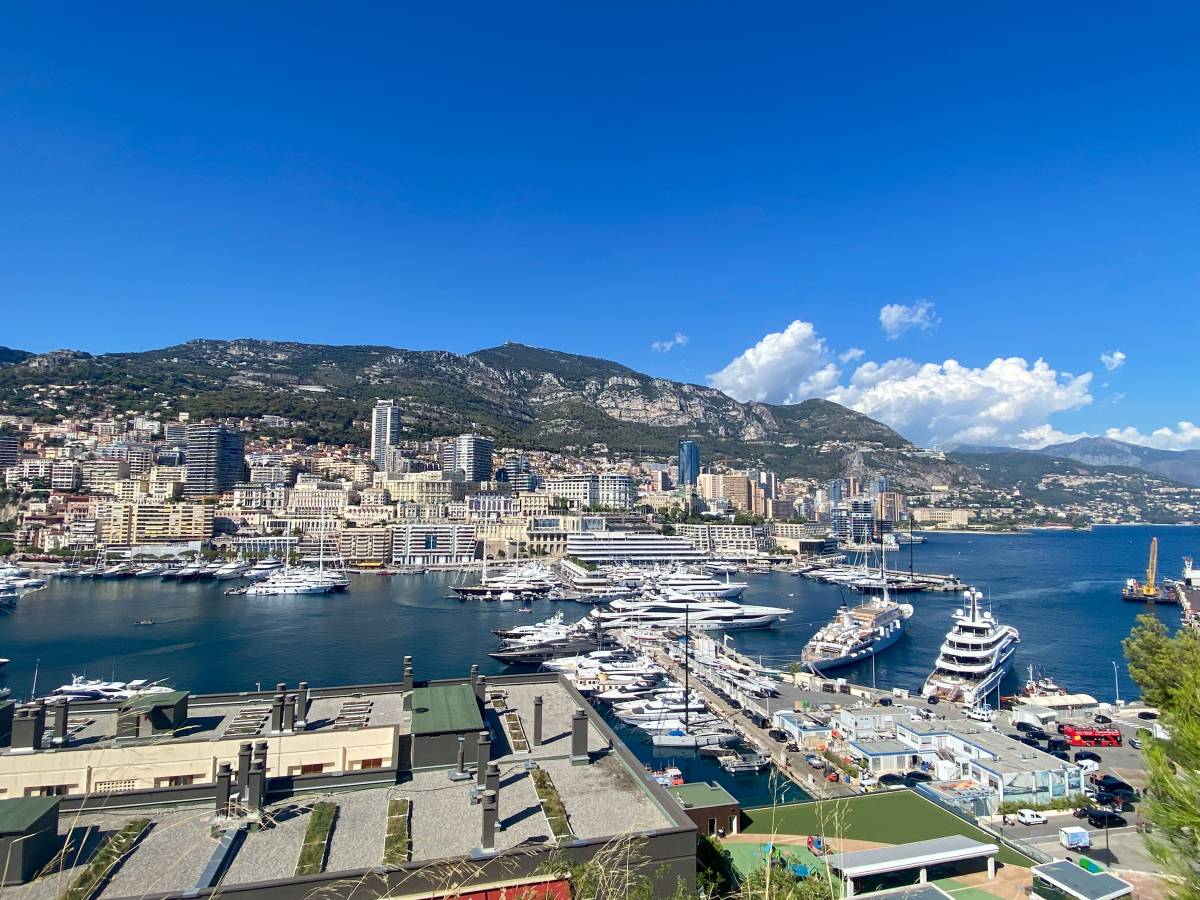 Probably the most controversial place is the state of Monaco, because yes, even if it’s a very small city (compared to others) it is a state and a paradise for all the extremely rich people that want to hide their fortune from the curious eyes of other European countries.

If you can take it for what it is, then Monaco is a beautiful city with the “best of the best”. Cars that are only sold exclusively to people on a certain list. Shops where you need a reservation to go to and the Monte Carlo casino where you can gamble and feel like you are in a James Bond movie. 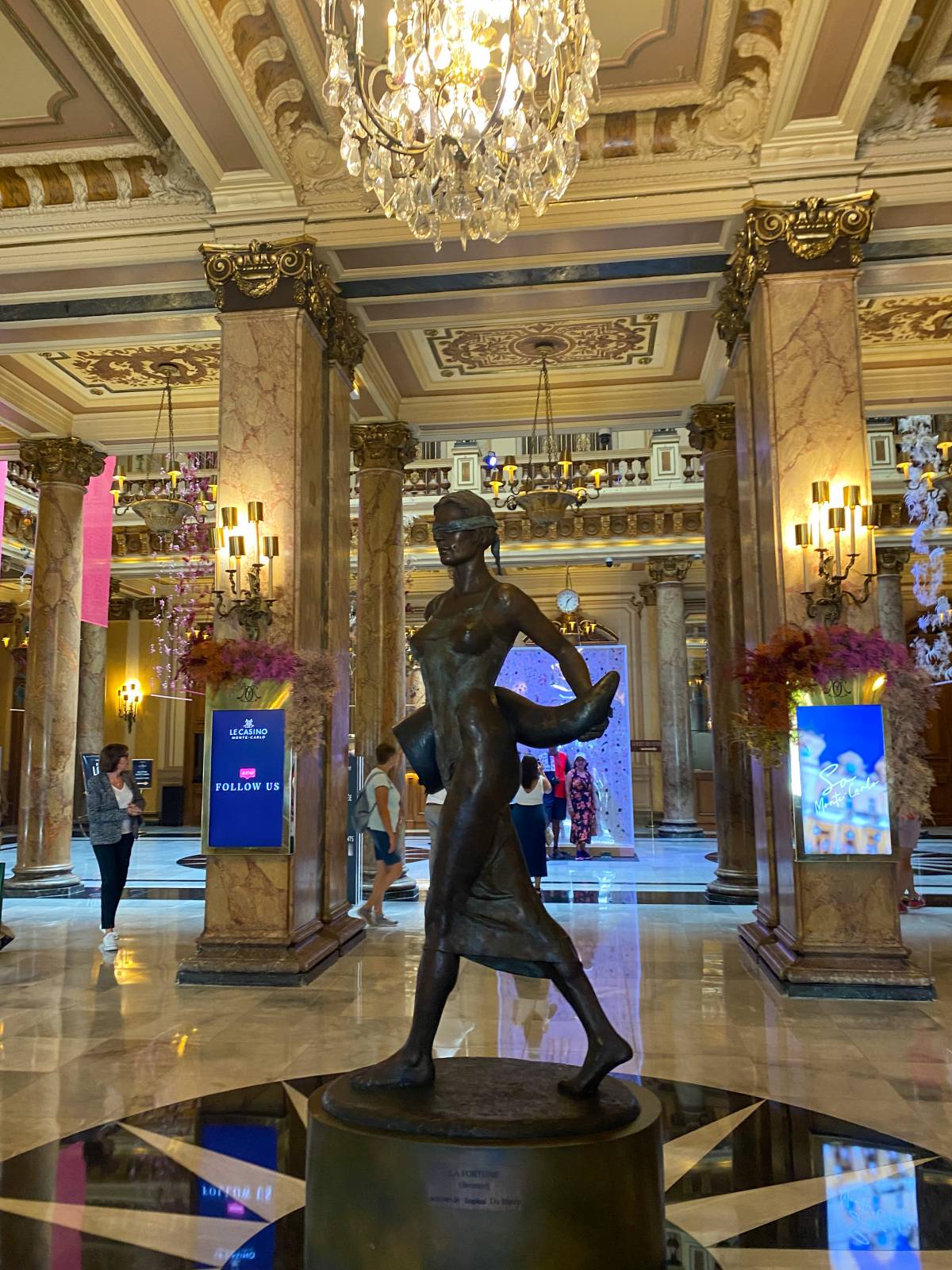 If you are a bit like me, then you might not see this as aspirational at all, but more like a tax evasion scheme, where the rich can stay rich and the poor who work for these people can stay poor. Cars that cost more than what I will make in my entire life and people from old money that can escape working just because they were born in the right families. 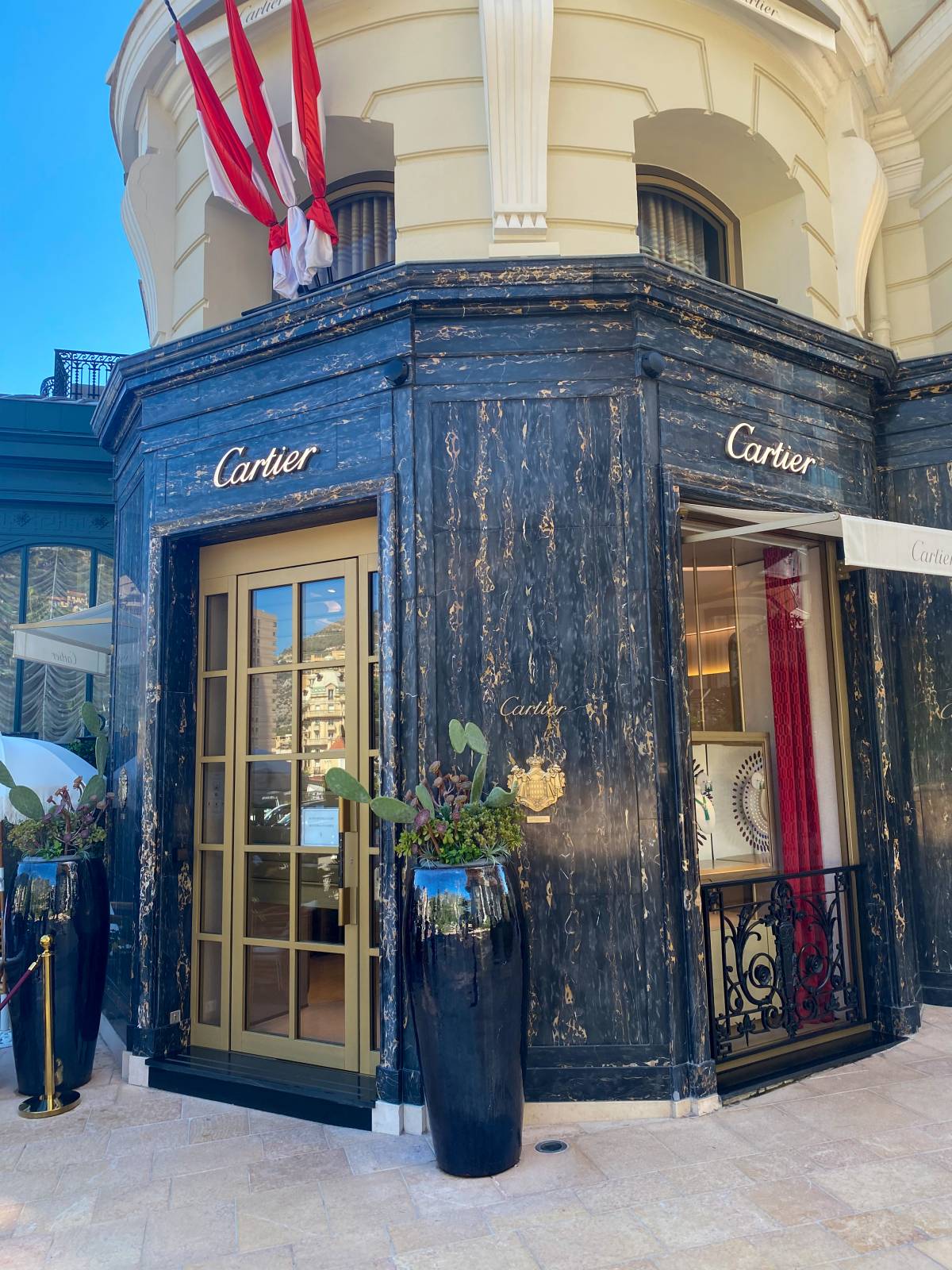 While here, I do recommend visiting the Monte Carlo casino for the architecture, as well as the Vintage car collection of the Price of Monaco. Other attractions such as the Prince Palace and the Oceanographic museum, might be nice to add to your list.

This one didn’t impress me much compared to all the other places that the French Riviera has to offer.

The city was made famous by Brigitte Bardot and it became the best yacht party place to be seen in. 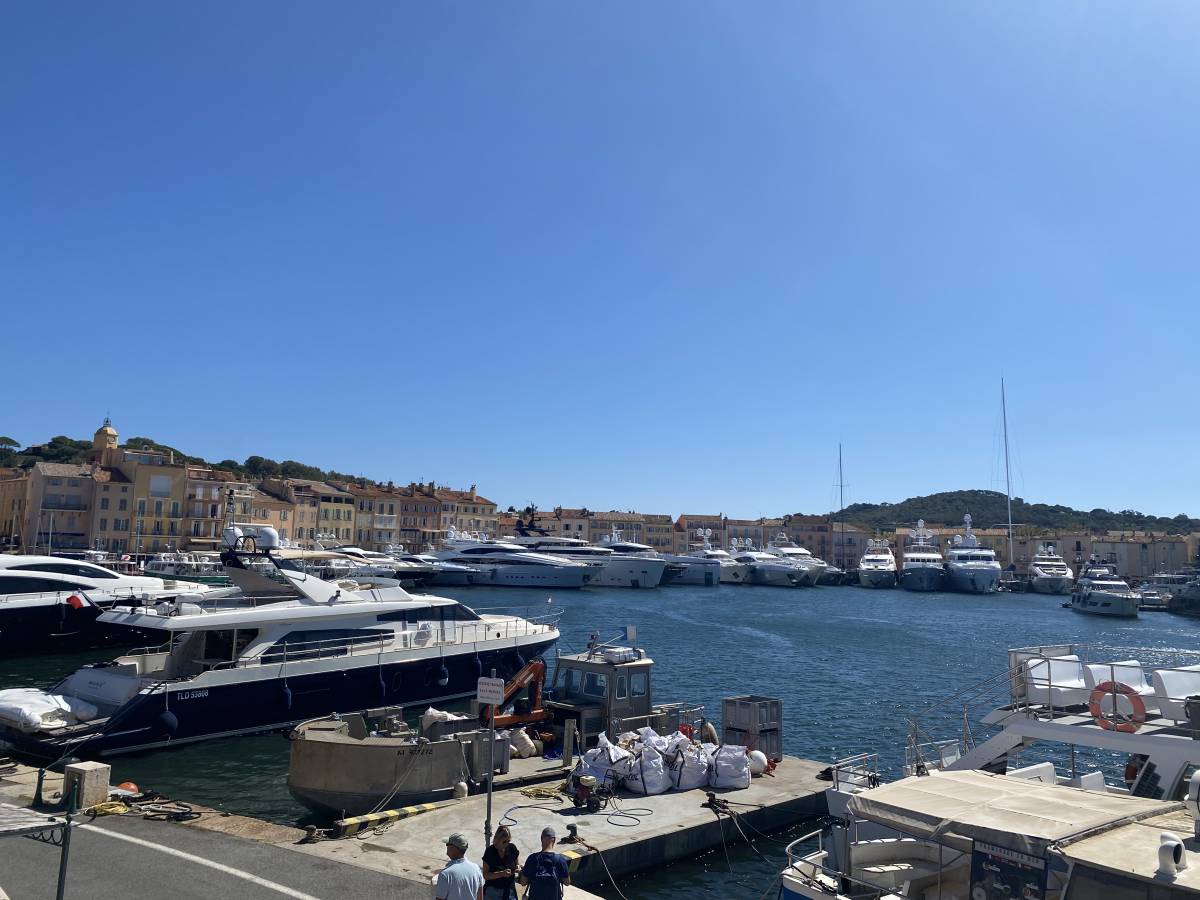 If Monaco is for the old money, then St Tropez is all new money. Excess is everywhere and TBH to me, it looked like the place to be for attention-seeking people such as the Kardashians. I would go as far as saying St Tropez is the Kardashian family of the French Riviera.

Conclusion after a week on the French Riviera 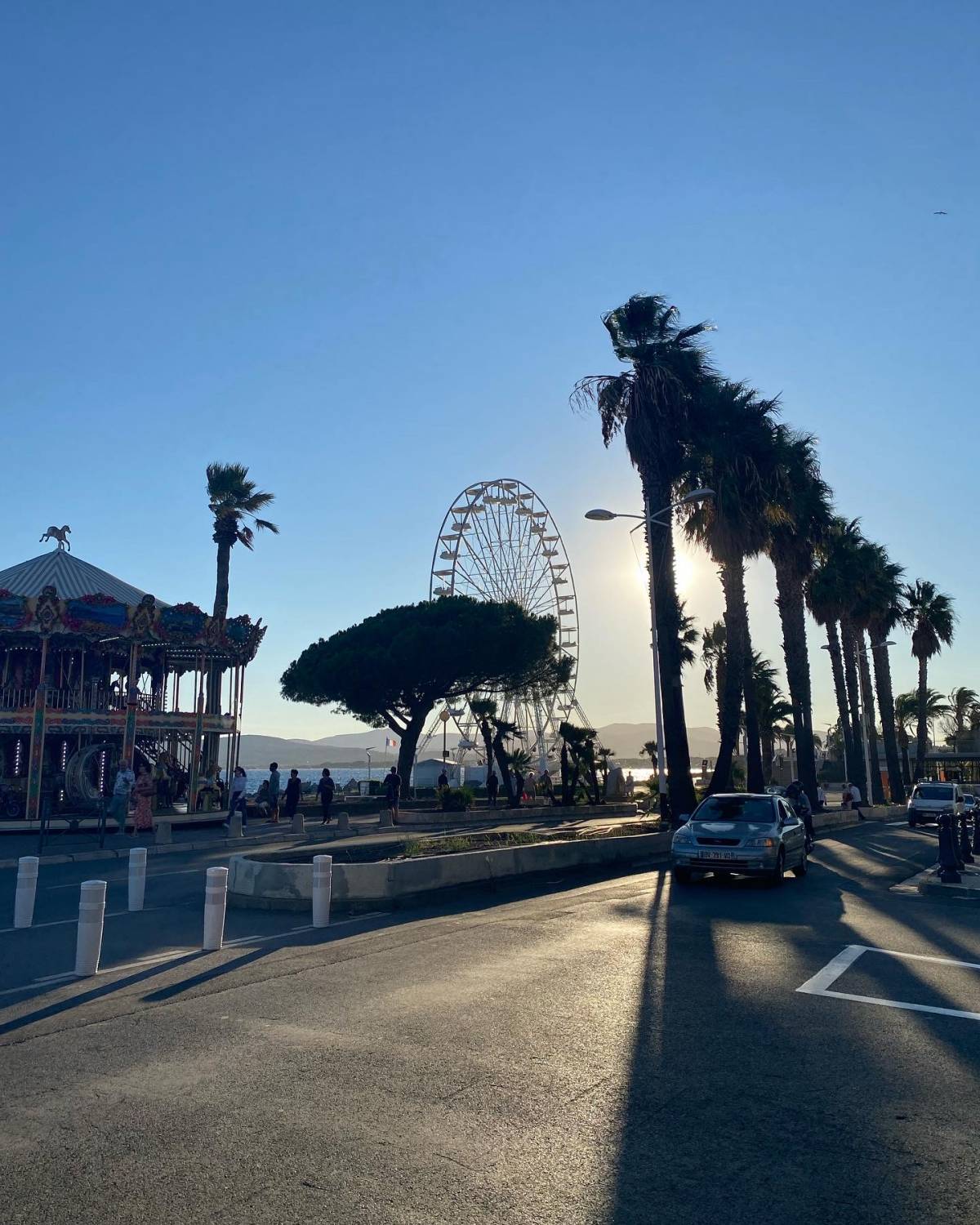 The overall experience was a nice one, I loved the architecture and the color of the sea in these places. There is a certain aesthetic of this place and it is for sure a place for the rich. You can spot celebrities and movie locations. For a few days, you can try to have a sneak peek at how the 1% live. 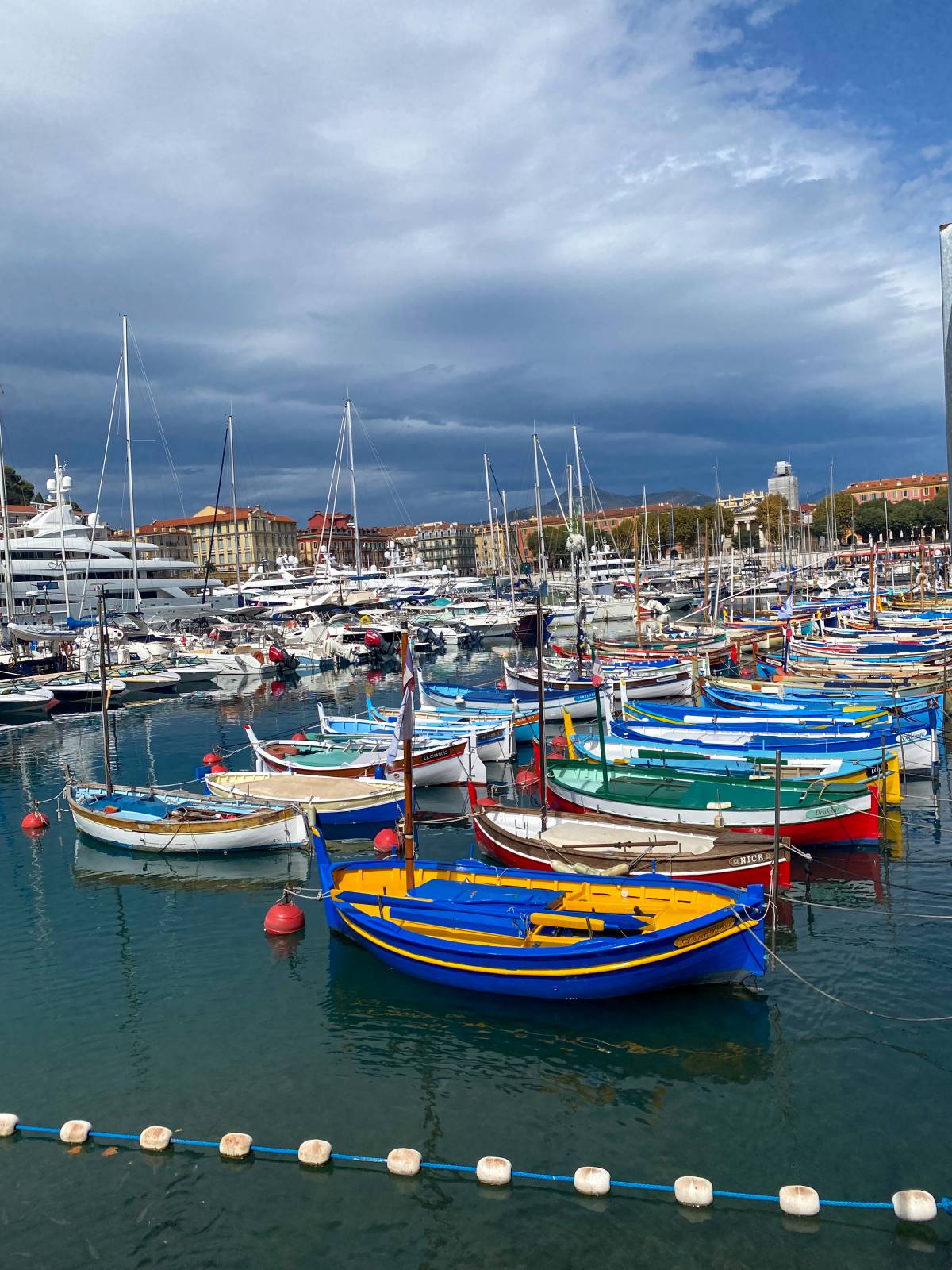 If I were to return here? No, at least not now. I cannot say that I like the form of aspirational life that it’s promoting or the idea that we should create these safe havens for extremely wealthy people. Most of the tourists will spend a fortune just to have a taste of it, knowing they will never be close to what it’s projected to be.

It took me a while to write this as I wasn’t sure how I would like to present one of the most famous places in Europe. It does have that type of toxic extreme beauty that we all like to photograph, a form of a love-hate relationship.

Beautiful cities with elegant people that seem to have it all. A huge contrast with the people who work from them and have to take a crowded train filled with tourists, most of them immigrants from Asia or Africa. Tourists with flashy jewelry and designer items fail miserably at trying to look like the locals. 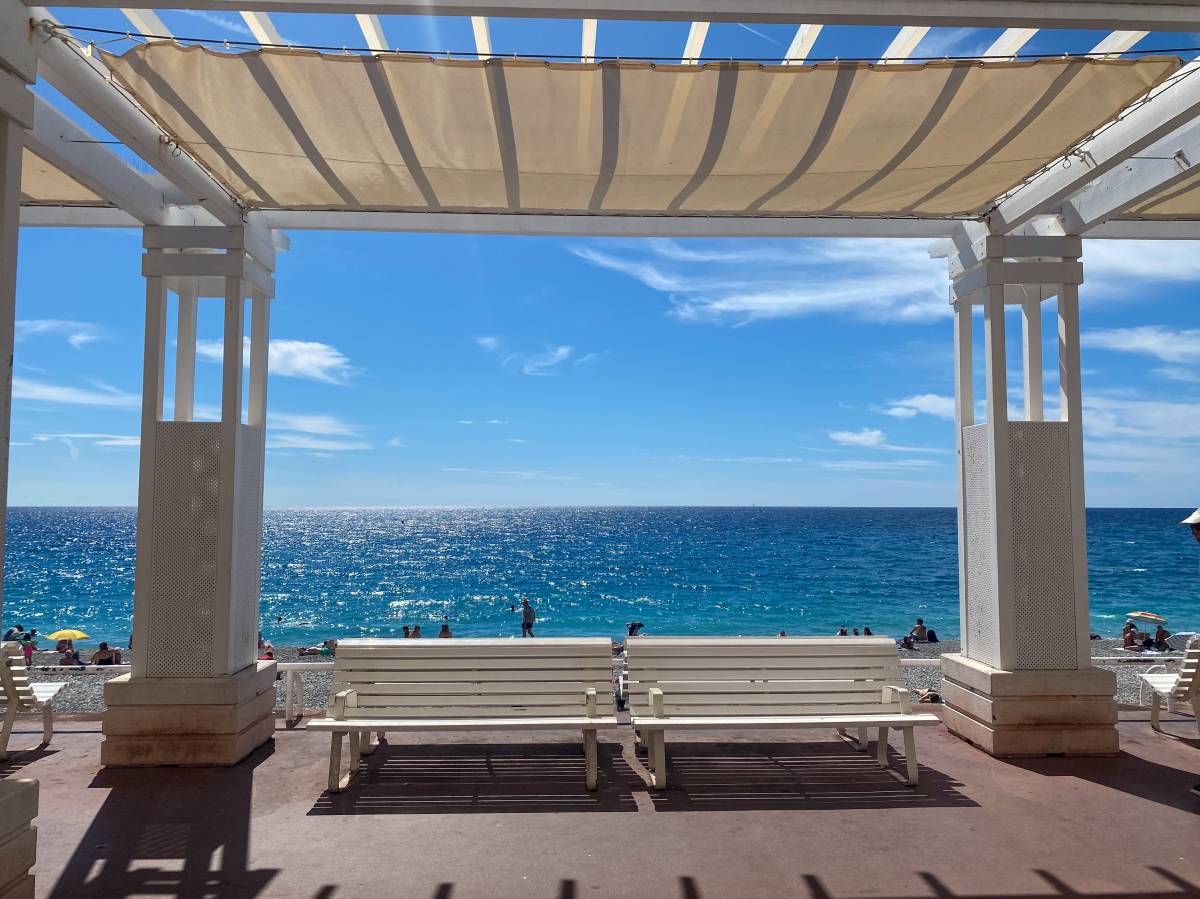 In retrospect, I do recommend visiting the Cote d'Azur at least once in a lifetime, experience it as it is, and trying to see a bit past the facade that is presented.

Let me know what you think of the French Riviera and if it’s on your bucket list of experiences.