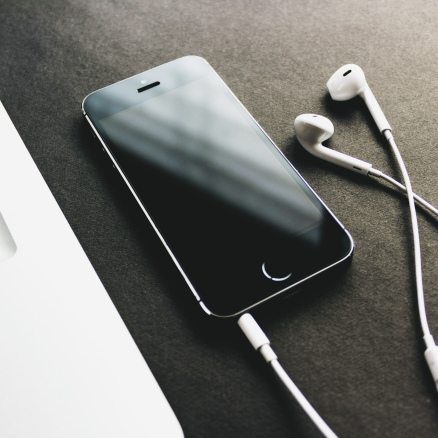 Hello! Hope you’re okay! Today’s blog post is listening to a new song from a range of artists every day in the month of April! This has been a really fun challenge because it has allowed me to listen to loads of new songs that I might not usually listen to! I hope you enjoy this and why don’t you try it next month! What’s a recent song or album that you’ve loved?

It was released on this day and since I really liked her song Driver’s License, I decided to listen to this song. I believe that this is the second single from her upcoming album!

Thoughts - I love this song!! The vocals are incredible and the beat drop is unexpected but really cool. My favourite part is the bridge because it reminds me of the bridge in Cruel Summer by Taylor (which I love so much).

Had to choose a birthday inspired song because it was my birthday on this day! I’ve listened to most of the birthday songs but then I saw this song. I’ve never listened to a song by this artist till now.

Thoughts - Great song! Quite a slow, sad song (not really an uplifting song for your birthday) but great vocals and lyrics. I really like the ending of this song!

April 3rd - Dancing With The Devil By Demi Lovato

This is one of the songs from her latest album which came out quite recently! I might listen to the rest of the album sometime. Haven’t heard much of Demi’s music but from what I’ve heard, she has incredible vocals!

Thoughts - This is an incredible song! The vocals and production of this song are insane! It is really inspiring and powerful that Demi is speaking about her overdose through the lyrics of her songs!

I’ve been wanting to listen to this song for a while since I love Zara’s other songs! I’ve listened to Ruin My Life from this album and I really like it (I might listen to the rest of the album another time).

Thoughts - it’s like a dance song which I really like! It has great vocals and it’s catchy.

I loved We Belong and I've been a fan of Dove Cameron for a while so decided to listen to this when I discovered it (didn’t really know about it till today).

Thoughts - I really like it! It’s a vibe and catchy! Love the chorus and great vocals!

I wanted to listen to at least one musical album this month so maybe look out for another one later on! I choose mean girls the musical today because I love the movie and I’ve heard that the songs are really good. I really want to see it live when theatres reopen!

Thoughts - I love the opening and ending to the album and transitions between songs are great! The vocals are great and the instrumental parts are great. It sounds very similar to the original movie and it reminds me of legally blonde the musical (which I love). There is the perfect mixture between slow songs and upbeat songs in this musical/album!

My Favourite Songs - Where Do You Belong, What’s Wrong With Me?, Someone Gets Hurt, Revenge Party & World Burn

Taylor unexpectedly released this song which is the second song from the vault (unreleased songs from when the album was originally released). I'm so excited to listen to this and fearless when it comes out!

Thoughts - this is probably one of my favourite songs already! The vocals are incredible (especially the high note) and the key change is incredible! I love catchy, uplifting but emotional this song is.

Fan of her music since I saw her as an opening act for a concert a few years ago! She has such a unique voice and this is a cover of the song originally by Rosé.

Thoughts - It's a very emotional and moving song with incredible lyrics! Love the simplistic accompaniment (just a guitar) and amazing vocals (great mix between higher and lower register).

Thoughts - I love it! It’s even better than I expected it to be and the vault songs are amazing! There are quite a lot of subtle differences that make the songs even better than before! It makes me feel nostalgic (especially You Belong With Me as I listened to that song close to when it was released). My favourite difference is probably the extended high note in Change!

Re-recordings - You Belong With Me, Forever & Always, Change and The Way I Loved You

I’ve listened to Positions and it’s a great album (not my personal favourite from Ariana but I still really like it). These deluxe came out quite a while ago but I hadn’t had the chance to listen to them till now.

Thoughts - I really like these songs! The intros to all of these songs are so good and the vocals are amazing (as usual)! The vibe of these songs is incredible especially Worst Behaviour which reminds me of her old music!

Love Anne-Marie’s music and Nathan Dawe has worked on some great music so I’m looking forward to hearing this!

Thoughts - Great dance song for summertime! Great vocals (especially in the bridge) by Anne-Marie and great production! Not a big fan of the rapping part (I’m not really a rap fan) but overall I really like it! 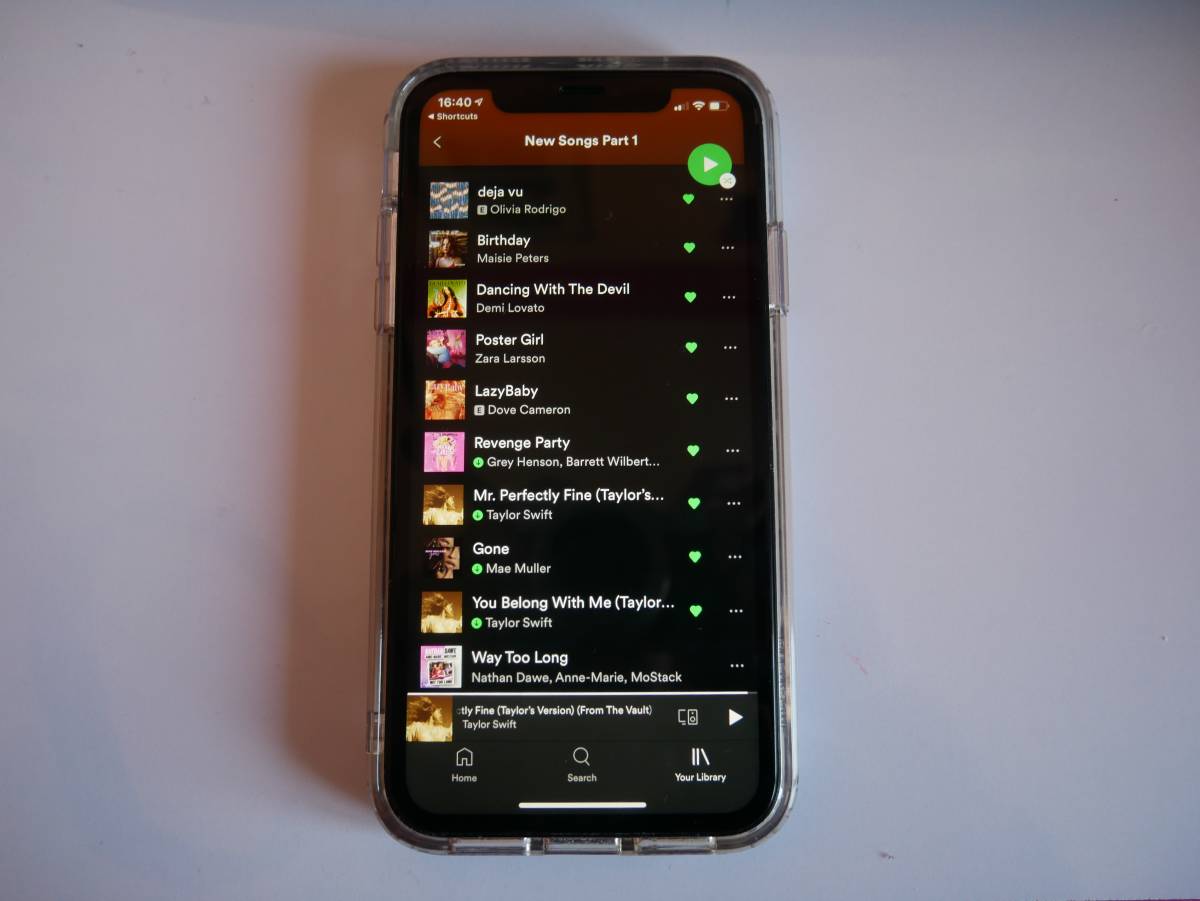 Loved Dancing With The Devil by Demi (listened to it right at the beginning of the month) and Ariana Grande is one of my favourite artists so this sounds great for me!

Thoughts - Amazing song! The vocals are incredible by both of them as usual and their voices go so well together (love the harmonies and high notes). Great production and the song is pretty similar to Dancing With The Devil.

Mimi is an upcoming new artist so I can't wait to see what she does next! I first discovered her and her music because I saw some of her TikToks and I wanted to listen to her latest song!

Thoughts - Great song! She has a really good voice (love the high and low vocals). The lyrics are amazing, very emotional and moving. Love the build up in the chorus and the bridge is amazing!

She is an incredible songwriter that has worked with lots of my favourite artists! I’ve never heard any of her songs (but I heard her voice in more than words). I want to watch the music video because it looks amazing from the photos and Jade Thirlwall is in it.

Thoughts - this is a really good song! She has a great voice and the lyrics are good! The song is sassy, empowering and it makes you feel good!

Ashe is very underrated and her vocals are amazing! I’ve listened to her song Moral Of The Story and that is one of my favourite songs so I had to listen to this song!

Thoughts - I love this song so much! The production and vocal range is incredible! My favourite part of this song is definitely the chorus because I love the echo and it’s so moving.

- Dancing With The Devil