My date proposed to me...Naked 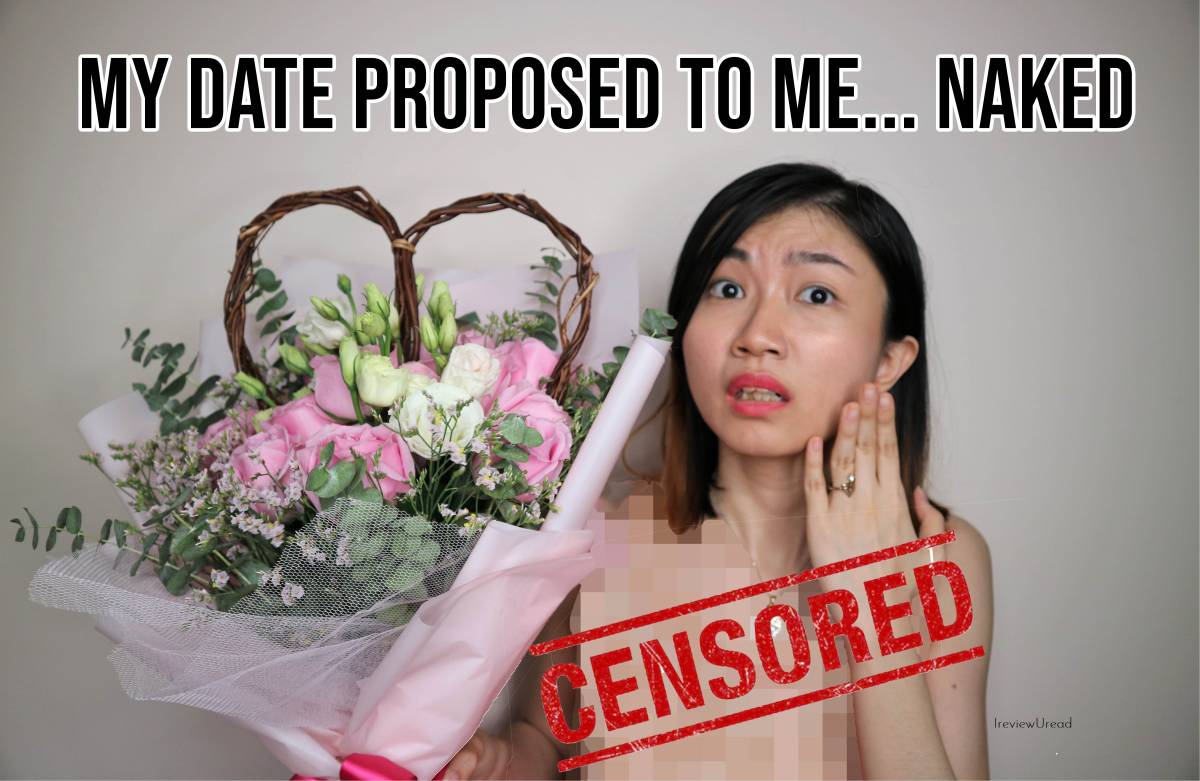 “You can take the ring I always wear! It has a real diamond in it!”

“What?!” My mind goes blank as my jaws drop. Did my date just propose to me while we’re naked in his bed? I looked back at him hoping he would tell me that this is a joke. Instead, he said,” This is not a joke, marry me.”

I couldn’t answer him, I was baffled. All I could think about was this guy that I went on three dates with just proposed to me, in his family home while we’re naked in his childhood bed. What is even happening?

Before you jump to any conclusions, let me do a little recap to catch you up. 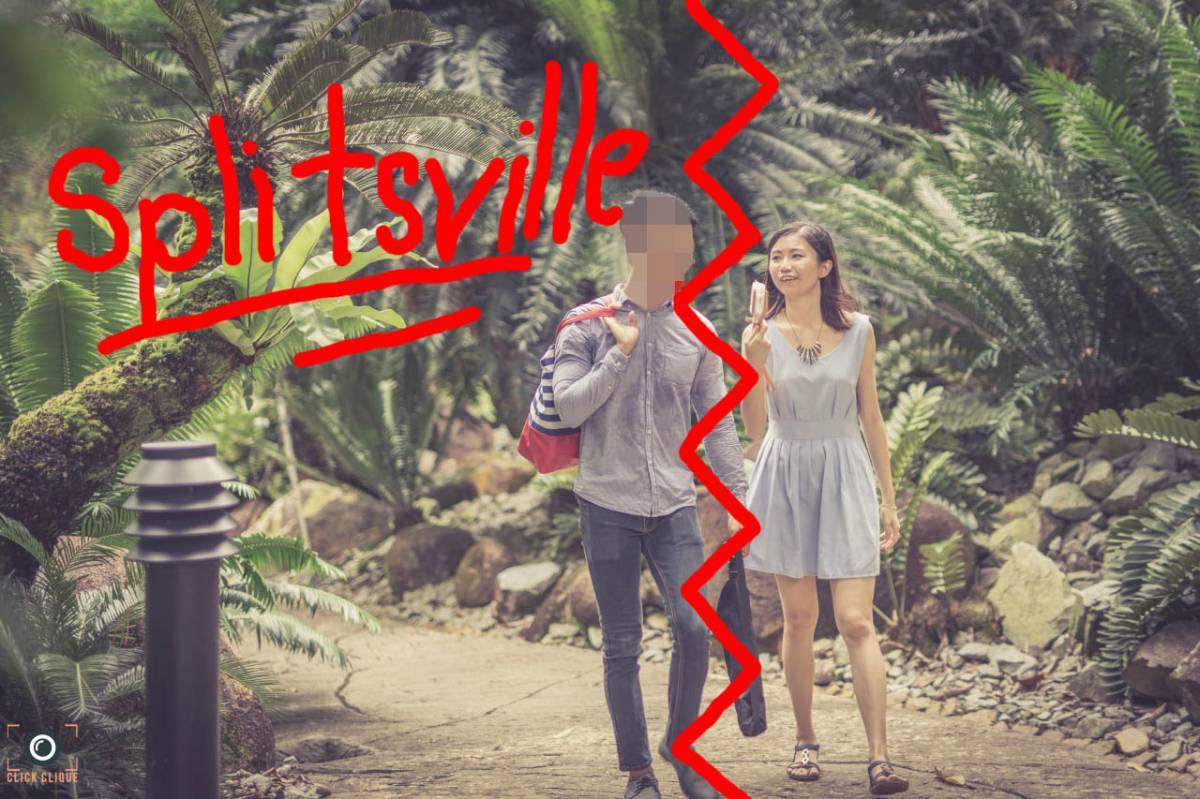 It was 2018. My ex and I had broken up after almost 3 years of being together. I was still picking up the pieces of my heart when I got bored and downloaded a dating app. I am a strong advocate for dating apps because I find that whenever I get a date from these apps, there are so many insane stories to tell and I live for dramas like these. With that, I decided to restart my online dating horror stories adventures with me as the guinea pig.

Coming back to this story, as a bored recently single female, I was not picky at all. I was swiping right on almost everyone, wondering who would talk to me to distract me from this sadness. As I was swiping, a notification popped up. Someone messaged me! I eagerly opened the profile of the person that messaged me only to be greeted by a Pikachu’s photo. A Pikachu? I opened the message to be greeted by,” You caught me!” That was a very unusual greeting that drew me in immediately.

There was this instant connection that we had. The similarities in the way we talk and the sector that we got ourselves into. The more we chatted, the more we were eager to see each other. Thus, we decided to meet for lunch the next day. The day came and we finally saw each other in person. He was well-dressed, with the slicked-back hair, impeccably crisp suit and strongly defined features. He carried himself with such confidence that I can’t help but fall heads over heels for him. That date went on longer than expected and we ended up next to the river, sharing our first kiss.

Since it was getting late, we decided to part ways and head home. That date confirms the tension that we had online. The spark that we were looking for was finally found in each other. We were ecstatic at our discovery and made a date to head out again the next day. 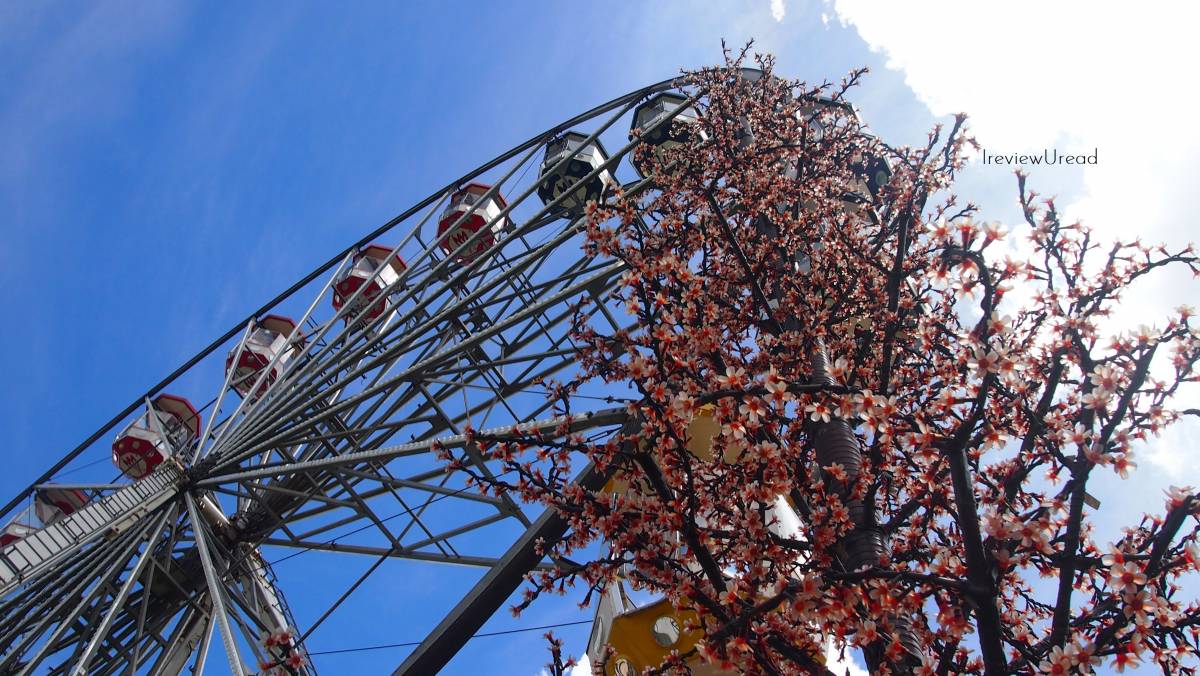 On our second date, we went to a small festival. There was carnival food, fun games and plenty of shops to browse in. As we walked, we slowly inched our hands into each other’s sweaty palm. It’s been long since I felt this way. The sexual tension in the air, the embarrassment when we touch and the feeling that my heart was going to jump out of my ribcage at any moment. It felt so liberating to be able to experience such firsts once again. I was in my fantasy.

Meanwhile, he was experiencing something different. He wanted to move on to the next step, to bring me to his bed. He brought up the subject of us getting a room while we’re resting on a bench. I looked at him, unsure of what to think, wanting to take things slower as I retained my fantasy. Eventually, he suppressed that side of him and we ended our date.

Despite that, I was still living my fantasy that he was the one for me. Thus, we went out on a third date the very next day. This time, we head over to his neighbourhood to understand more about where he grew up. We had a short tour before we headed back to his place for dinner. Little did I know his family was home, waiting to pounce on me. The moment I stepped in his house; I saw 3 pairs of glimmering eyes staring in my direction. I could sense that they had many questions to ask but they didn't want to scare me away so they held their tongue while I screamed internally. Although I had a relationship before that, I never met my exes’ family so this moment was both nerve-wracking and memorable to me. I decided to make the most out of it and present the best version of myself that I could give despite the little deer panicking in my system.

After dinner, we headed to his room where I could finally let my guard down. He told me since this is the first time he brought a girl home, his family was excited. I felt honoured and happy that he feels that I’m important enough to meet his family. As the moon rises, our conversations turn into something more. Before we knew it, we were laying naked in his bed.

That was when he proposed. 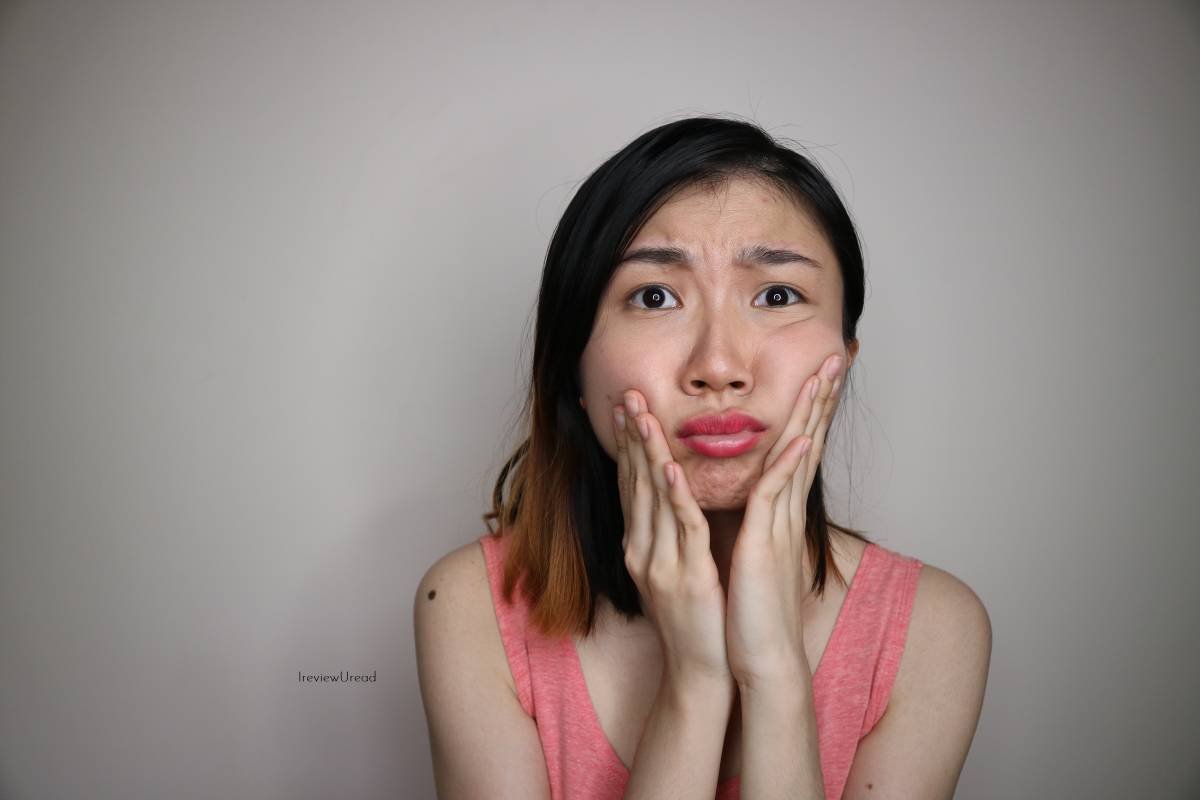 My fantasy broke immediately. I was in shock. This was not what I was expecting. Who proposes on impulse? Who brings a date to meet their parents on the third date? I was overwhelmed. What seemed like a seemingly innocent joy ride suddenly took a turn to the wedding aisle. I stepped back and realised that this situation was created by the abundance of our intense emotions. We were not thinking logically then. The most important part was, I felt like I could not trust him.

The thing that made him exciting in my fantasy was because I don’t know him enough to trust him fully. That made every situation that we’re in fun and exhilarating. However, to be able to walk into a marriage with someone for me needs a lot of trust that is built up over time and time was what we didn’t have. I wanted us to get to know each other more before we walk into such a commitment.

Thus, I rejected him while proposing that we go out as an official couple instead. He thought about it and accepted my proposal. We spent the following weeks going out now and then but eventually, he poured his attention into his work and started to let us go downhill. Eventually, we called it quits because that spark that initially drew us together has left us. I guess he’s not the one after all. 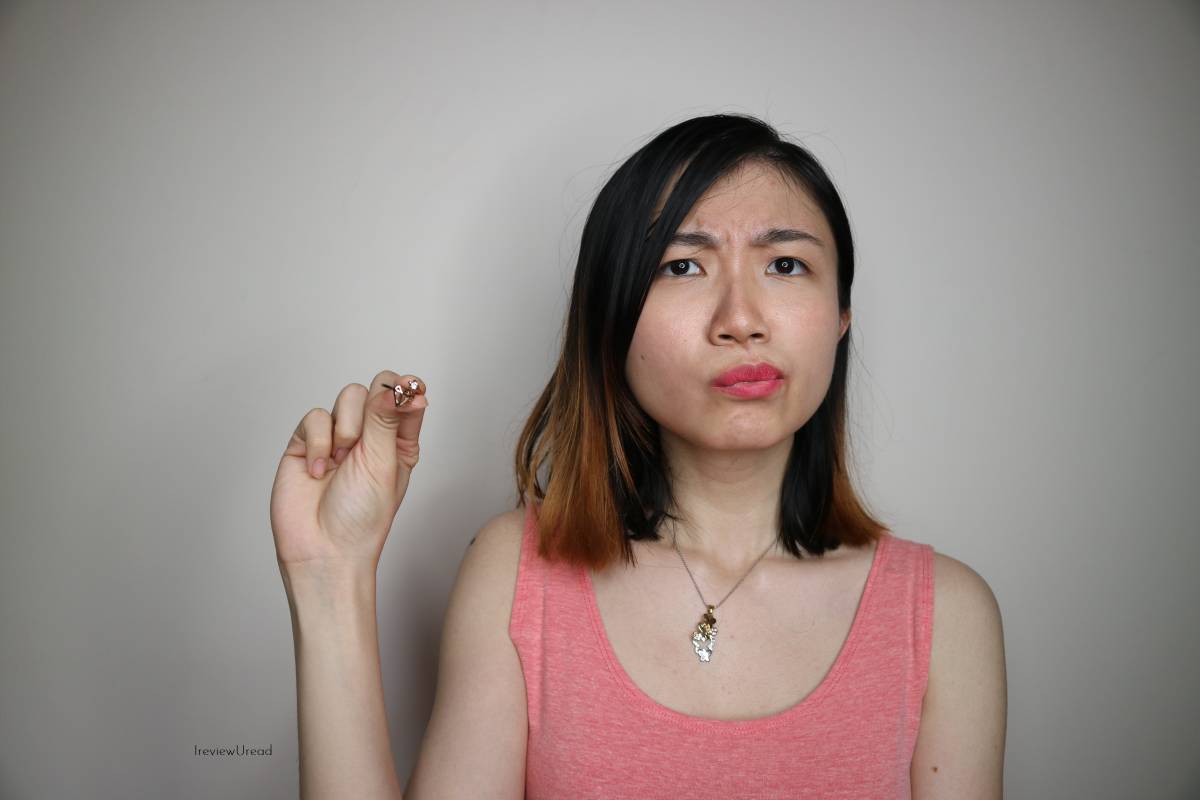 Sometime after that, we reconnected as friends. I learned that he proposed to me that day because he wants to get the ‘find a girl, get in a relationship and settled down’ part out of the way. It was always his dream to start a family young. Since we were both of age and had that intense connection so why not. Plus, he liked that I was getting along with his family as well. Therefore, he made the abrupt decision to propose in bed.

It could have worked if we dated longer but at all that packed in three dates was too much for me and to date, three years before getting married was too long for him. Despite our similarities, our views in dating and ideal life are what drove us apart.

Does bad kisses leads to bad sex? Find out here