The Story of Dating 10 guys in 3 months 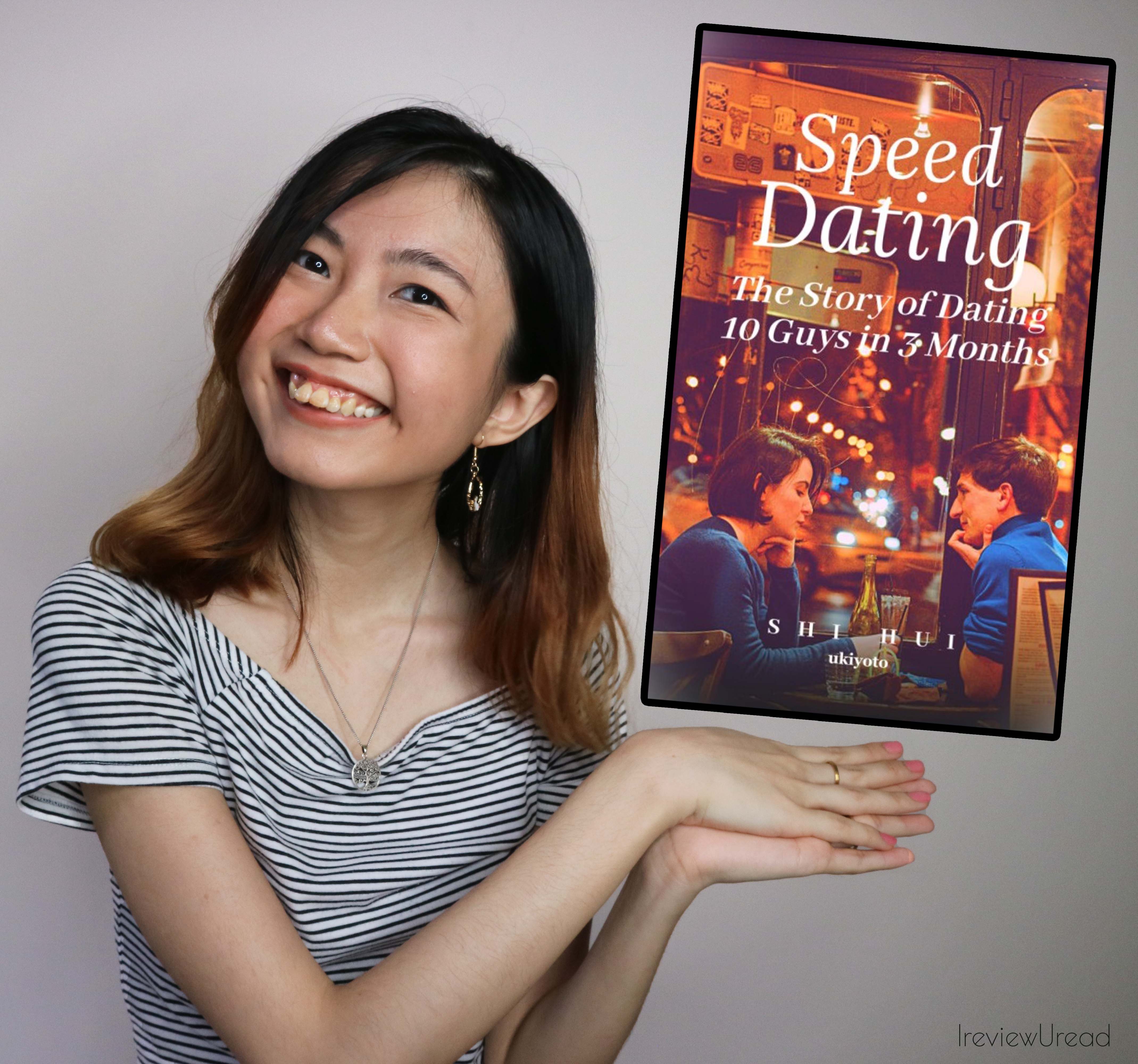 I am not a flirt. Things merely went a little out of hand when my first relationship ended. The story could be summed up as this conservative girl finally got out of the castle to find all these dresses in the forest. She got so excited that she tries them all on but what she didn’t know is that each dress brings their own set of jewels. The jewels may look pretty upon first sight but every jewel cuts her differently. Through this dress hunting journey, the conservative girl is finally able to break out of her cocoon and find a dress with the right jewels that suits the beautiful butterfly that she has become.

It was such a long journey that one post is not enough to contain the excitement and amount of details that I have packed. Thus, I wrote a book about it in ten days. 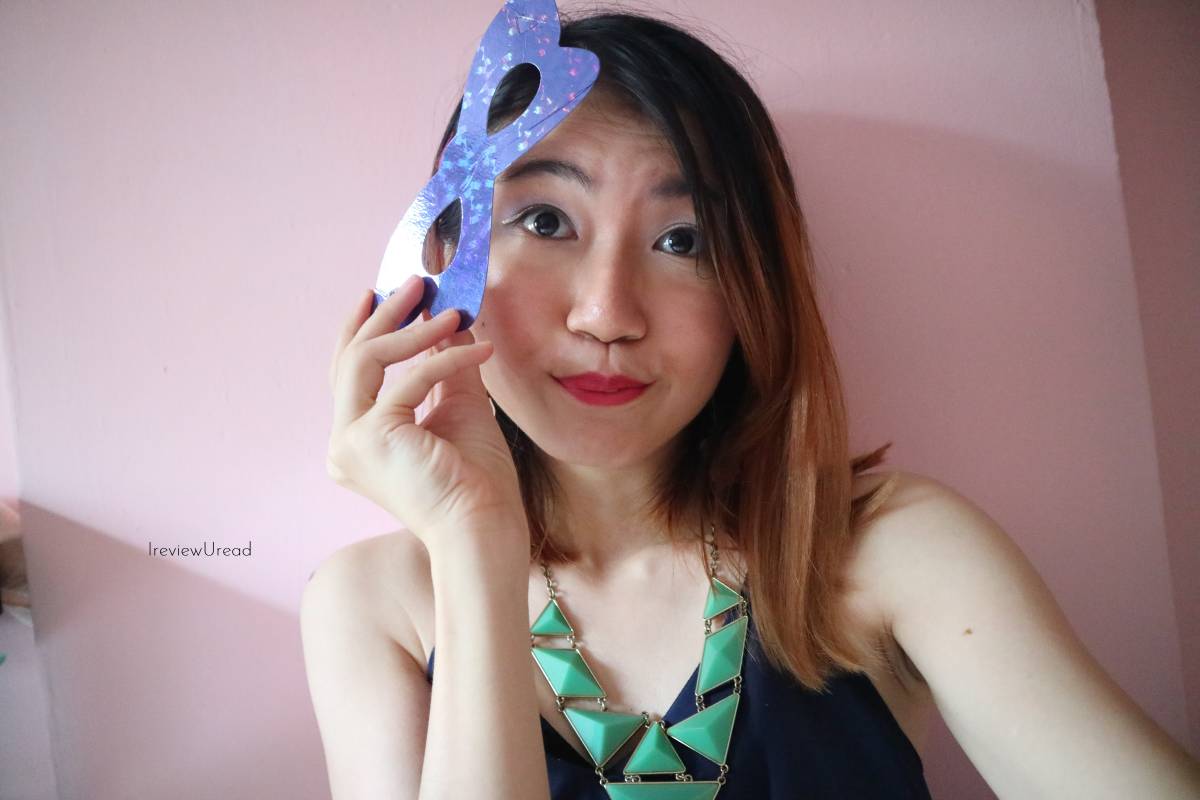 I wrote my first book in 10 days

I have always wanted to write a book. It has been my ultimate goal in life to publish a book. I didn’t start my manuscript for I always thought I will only accomplish this goal later in life. The opportunity suddenly presented itself for me to turn my blog into a book. Since IreviewUread mainly focuses on reviewing products and services, I thought it was not suitable for a book that is going to be timeless. Thus, I took the part of it that would be timeless and of a suitable topic for a book – online dating horror stories.

It helps that the recent dating story that I wrote for Fashion potluck was getting a lot more attention than I expected. It gave me the boost of confidence that I did not know I needed. The stars align and destiny have presented itself, it was time for me to act on it. However, one thing stood in the way – time. Time was something I did not have. I only had less than 10 days to write my book practically from scratch. Additionally, it was the time of year where I am the busiest with collaborations. It was a long stretch but I took on the challenge. I wrote 1 to 2 story every day, packing as much details of the dates I could remember. I ended up with over 170 thousand words. As a control freak, I wanted to design my cover but that was too much for me so I let them do the design while I do minor changes. I did not realise that I do not have an editor until the inner files were sent back to me in book form. That was when I put my rusty degree to good use. My partner and I cracked our heads till the middle of the night. It was tough to write and publish a book in under a month. It’s insane that even tried but I made it. I wrote and published a book in under a month and I couldn't be prouder.

Presenting, Speed Dating The Story of Dating 10 Guys in 3 Months

Inspired by the adventures of ‘My date proposed to me…Naked’, I have compiled the stories from my singlehood to create Speed Dating, The story of dating 10 guys in 3 months. Of these stories, they include a detailed more intense version of what went on behind the scene of the Naked proposal story and the guy that asks me to cut off my mole.  Aside from that, there’s the guy that made me bleed in a way you would never expect, the guy that sees being a boyfriend as a part time job and more.

Here’s a short extract from the book so you know what you’re getting yourself into:

“Are you willing to wait for me for a year?”
Tears rolled down his cheeks as he asked that question. I could feel his hands trembling while he held mine. At that moment, I snapped out of the bubble he had enclosed me in.

Get the book here: 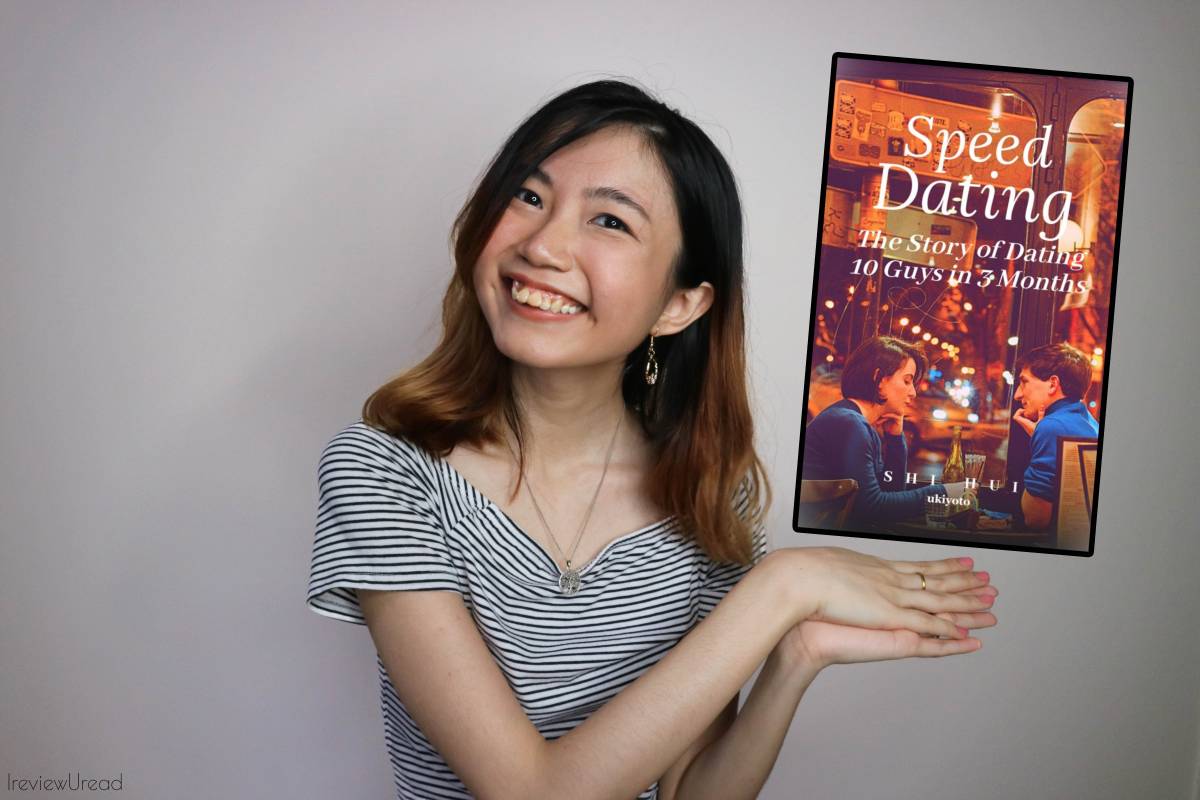 Speed Dating The Story of Dating 10 Guys in 3 Months

Check out What I've learned from being on so many dates in Is it greener on the other side?